Tyranna Resources has intersected near surface gold peaking at a top grade of 11.6g/t gold from resource drilling at the Campfire Bore prospect of its Jumbuck project in South Australia. The results keep the company on track to upgrade and increase confidence in the existing inferred mineral resource of 2.78Mt @ 1.2g/t gold for 109,000 ounces for Campfire Bore. 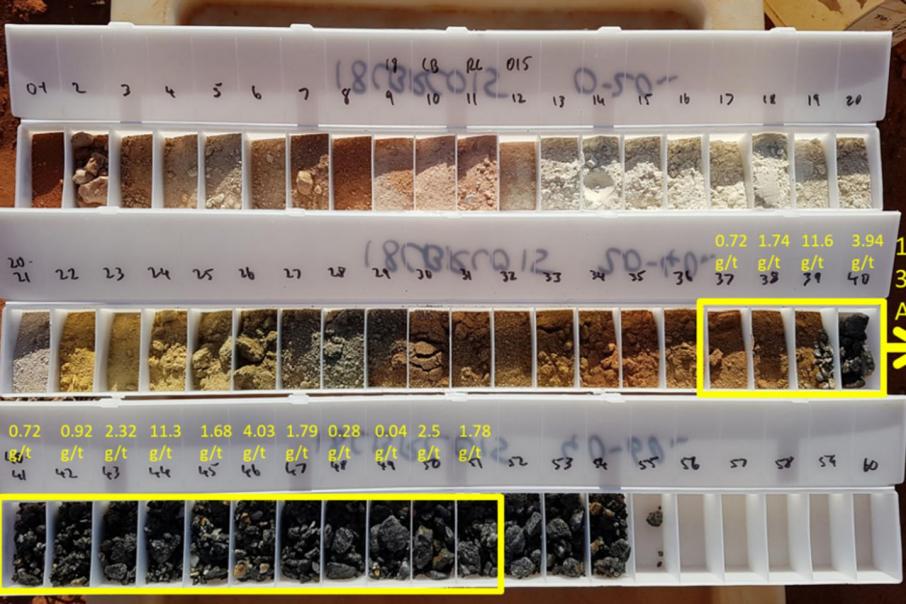 Tyranna Resources is on track to upgrade and increase confidence in the mineral resource at its Campfire Bore prospect at the emerging Jumbuck gold project in South Australia after intersecting supergene oxide gold close to surface.

Campfire Bore is one of several prospects that make up the company’s larger Jumbuck gold project that collectively holds 8.7Mt @ 1.1g/t gold for 319,000 gold ounces.

Tyranna Managing Director Bruno Seneque said: “Finding good grades so close to surface was a welcome surprise and interfacing the supergene at these levels underscores our confidence in this project.”

“The closer spaced drilling will also allow the Tyranna team to shore up internal structural and mineralisation models which will have a positive impact for exploration, not only at Campfire Bore, but over the whole Jumbuck project area.”

The latest results follow on from drilling completed in 2016 that also intersected high grade supergene oxide mineralisation near surface.

Jumbuck is located west of BHP’s Olympic Dam mine, in the highly prospective Western Gawler Craton in SA, and just 40km north of the Challenger gold operation.

Tyranna controls nearly 10,000 square kilometres of exploration tenements around the mine, which has reportedly produced over 1 million ounces since commencing in 2002. 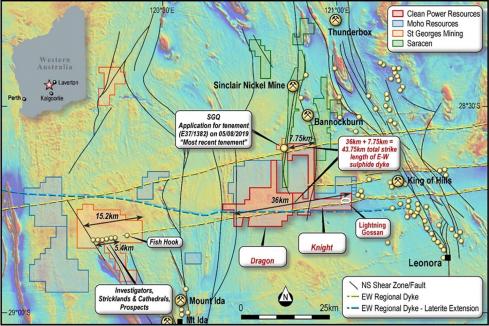