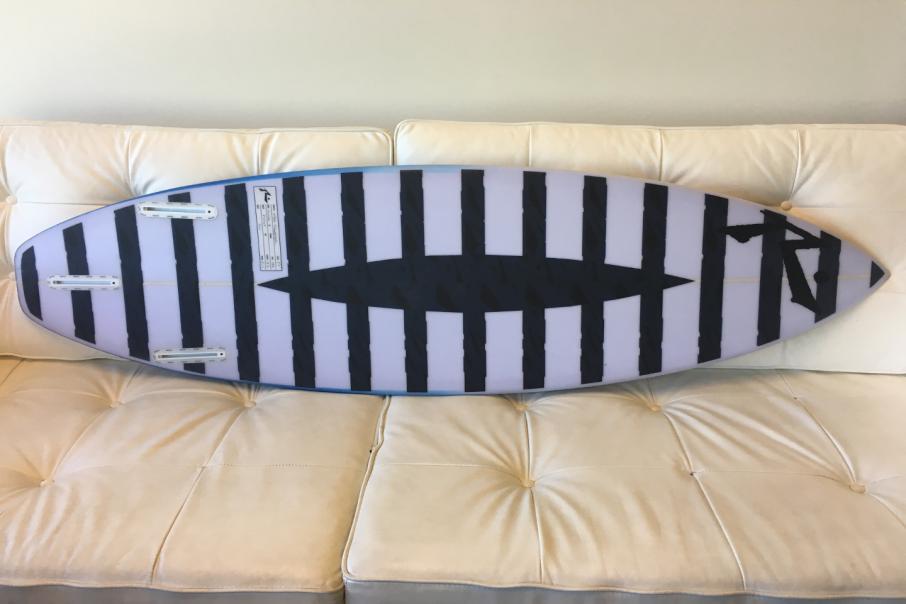 The mind bending process of choosing a surfboard to buy for shark conscious surfers is about to get a little easier after iconic surf brand Rusty signed a licensing agreement to include Shark Mitigation System’s proprietary shark deterrent patterns on their Australian and New Zealand surf boards. Rusty are banking on people choosing, on balance, to go with a surfboard that carries a university tested pattern, capable of deterring and delaying shark attacks as the primary buying motivation in a sea of competing brands

Shark Mitigation Systems announced to the market this week that the licensing deal with Rusty would initially apply to the Australian and New Zealand markets but would serve as a “platform” from which further global distribution deals with Rusty could be done in other markets.

In a live scientific trial conducted in June, the University of W.A says it took on average, 400% longer for sharks to engage with patterned wetsuits that contained the Shark Mitigation System’s technology when compared to an ordinary black wetsuit.

The deal with Rusty will see the Perth based iconic surf brand place those same patterns on their surfboards during the manufacturing process, potentially giving surfers some piece of mind when hitting the waves.

Shark Mitigation’s Technology General Manager, Simon O’Sullivan said: “Rusty’s surfboard roots are part of their DNA. SM8’s partnership with this core surf brand, confirms that Rusty continues to be an innovator on the global surfboard stage. With a rich history in Western Australia, the brand is all too familiar with the need to reduce the personal risk of shark attack for surfers across the globe.”

Whilst it is not immediately clear what the financial implications of the deal are for the ASX listed Shark Mitigations Systems, Rusty are certainly a quality counter party having been originally set up in 1985 by world renowned surfer, Rusty Preisendorfer. 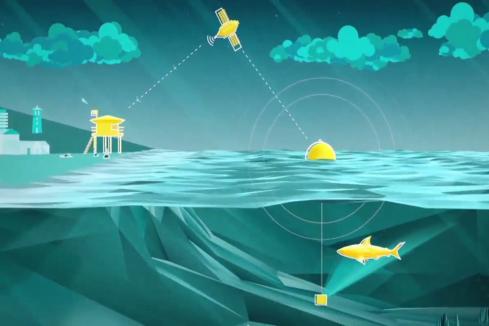