Lithium Australia has initiated the next stage of development for its LieNA spodumene processing technology after preliminary R&D showed that further work on the process was warranted. The process seeks to recover lithium from spodumene without the need for expensive, energy-hungry roasting by using a caustic solution to leach the lithium from spodumene and recover it as lithium phosphate. 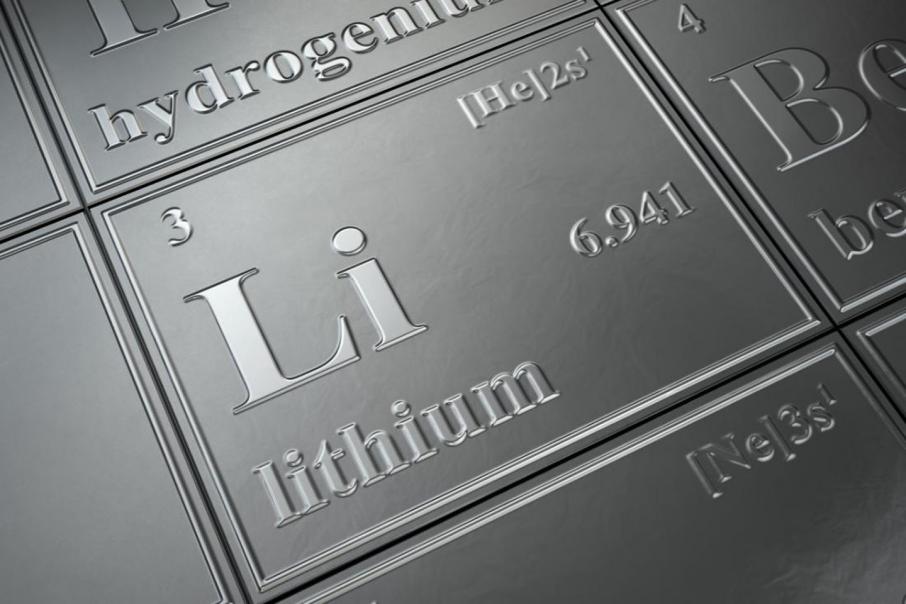 Lithium Australia is turning its attention to its other lithium processing technology, “LieNA”, with the ASX-listed company saying that it has initiated the next stage of process development after preliminary R&D showed that further work on the process was warranted.

LieNA is a processing technology that seeks to recover lithium from spodumene without the need for expensive, energy-hungry roasting used in traditional processing.

The technology uses a caustic solution to leach the lithium from spodumene and recover it as lithium phosphate, which the company has already used to produce lithium-ion batteries that compare favourably to batteries built using standard lithium carbonate materials.

Management said LieNA offers a number of potential advantages over traditional processing such as improved resource utilisation, thanks to its capacity to process fine spodumene concentrates and the ability to regenerate reagents used in the process.

Other benefits include lower energy consumption, a smaller environmental footprint and the minimal amounts of sodium phosphate by-product produced.

Lithium Australia has already started the next stage of the LieNA R&D, which will focus on final product synthesis, refining and the recycling of reagents.

This work will be carried out throughout 2019 and aims to confirm that there are sufficient technical criteria to commit to a pilot plant program.

Managing Director Adrian Griffin said: “The application of LieNA to the production of lithium chemicals from spodumene and petalite concentrates, removes some of the constraints inherent in conventional lithium refining.”

“LieNA has the potential to provide a flexible, environmentally conscious and commercially competitive option for the treatment of spodumene concentrates.”

LieNA’s stablemate SiLeach is designed to extract lithium from lower grade ores and waste mica minerals while also dispensing with the need for expensive, energy-hungry roasting.

SiLeach is considerably more advanced with a second stage pilot plant having successfully produced a product containing between 90% and 95% lithium phosphate and Lithium Australia planning to test a third generation plant this year.

There is still work to be done on LieNA before it moves to the pilot stage, but should Lithium Australia cross that threshold, it will then have the ability to pick and choose between the two processing technologies to best suit any mineral resource that the company might develop.