UPDATED: There is evidence senior WA public servant Paul Whyte stole up to $25 million or 10 times more than he is currently charged with, a court has heard. 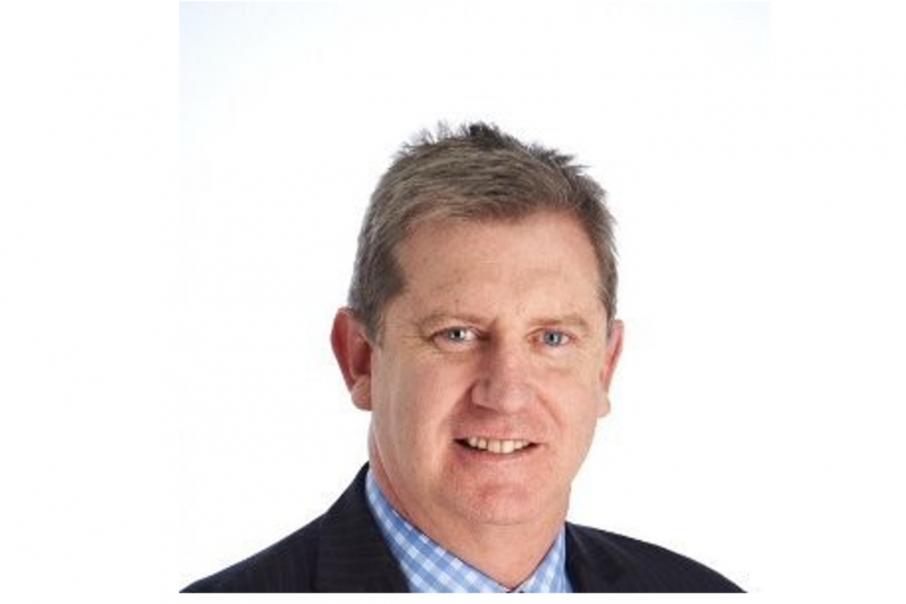 Paul Whyte has been charged with two counts of official corruption.

UPDATED: There is evidence senior WA public servant Paul Whyte stole up to $25 million or 10 times more than he is currently charged with, a court has heard.

Mr Whyte, 56, and his close associate, 43-year-old Jacob Anthonisz, are accused of raising false invoices for more than $2.5 million in payments to two shelf companies.

They faced Perth Magistrates Court today, where prosecutors unsuccessfully opposed bail, saying the investigation was ongoing and there was evidence of further theft of $20 million to $25 million dating back to 2008.

They said more charges were likely.

The pair allegedly spent the money on racehorses, paying a horse stud service in New Zealand, and personal expenses and bills.

The court heard the invoices, averaging one a month, were just below the $50,000 threshold over which Mr Whyte, who oversaw the cost centre, would need further authorisation to have them paid.

Mr Whyte, the assistant director general of WA's Department of Communities, has been suspended from work.

He had stewardship of standards, governance, integrity and corporate assurances but now cannot enter the department's premises or contact any former or current employee as part of his bail conditions.

Magistrate Leanne Atkins accepted Mr Anthonisz, a father of five, had few assets, rented his Como house and was the sole carer for his unwell wife while working full-time as a physiotherapist.

Mr Whyte, on the other hand, has two properties in affluent Mosman Park, which have been frozen along with other assets while the investigation continues.

Prosecutors had argued both were a flight risk, saying some of the money had gone offshore.

Mr Whyte's defence counsel argued his client was not at risk of absconding as he had strong ties to WA including three children.

Mr Anthonisz's defence counsel said her client wasn't "the principal offender", noting he was the holder of the company bank accounts and the authorised signatory but "overall control of the actions appeared to be the co-accused".

Ms Atkins did not accept Mr Anthonisz appeared to have played a lesser role.

"It takes two to tango and he's equal as far as I'm concerned," she said.

The case returns to court on December 13 and the pair are forbidden contact with each other.

Mr Whyte and Mr Anthonisz have also been ordered to surrender their passports.

The pair were taken into custody last night after they were initially charged with corruptly obtaining more than $2.5 million.

Mr Whyte was charged with two counts of official corruption.

The department's website states that Mr Whyte was responsible for "internal governance, standards and integrity, and corporate assurance and performance" and was previously chief executive of the Housing Authority.

The charges follow an intensive joint investigation with the WA Police Force initiated by the Corruption and Crime Commission.

At a press conference yesterday afternoon, it was explained the men allegedly manufactured false invoices at the department over a period of two years and had money paid into company bank accounts before withdrawing it for personal use.

CCC chief executive Ray Warnes told the press conference the investigation was ongoing and the scale of the men's alleged crimes was almost unprecedented.

"If proven, this may be the most serious case of public sector corruption in Australia, indeed certainly within Western Australia," he said.

In response to the charges being laid, premier Mark McGowan has ordered an independent review into the Housing Authority, which is now part of the Department of Communities.

“If proven, what has come out today is absolutely appalling and would be a complete betrayal of every Western Australian,” Mr McGowan said.

“The Housing Authority is responsible for helping the most vulnerable people in our community and the public rightly expects it to operate with the highest standards of integrity.”

The McGowan government equipped the Corruption and Crime Commission with unexplained wealth powers in June 2018.

This legislation has enabled the WA Police and the CCC to place properties under freezing orders.

Mr McGowan said the independent review of the Housing Authority would be overseen by the Public Sector Commission and would not duplicate the work of law enforcement agencies.

He said it was needed to ensure the highest standards of integrity in the State’s public sector.

The review will focus on the governance, legal and administrative arrangements underpinning the Housing Authority and recommend any changes needed to prevent similar conduct reoccurring.