Mathias Cormann has been nominated for the position of secretary general of the Organisation for Economic Cooperation and Development. 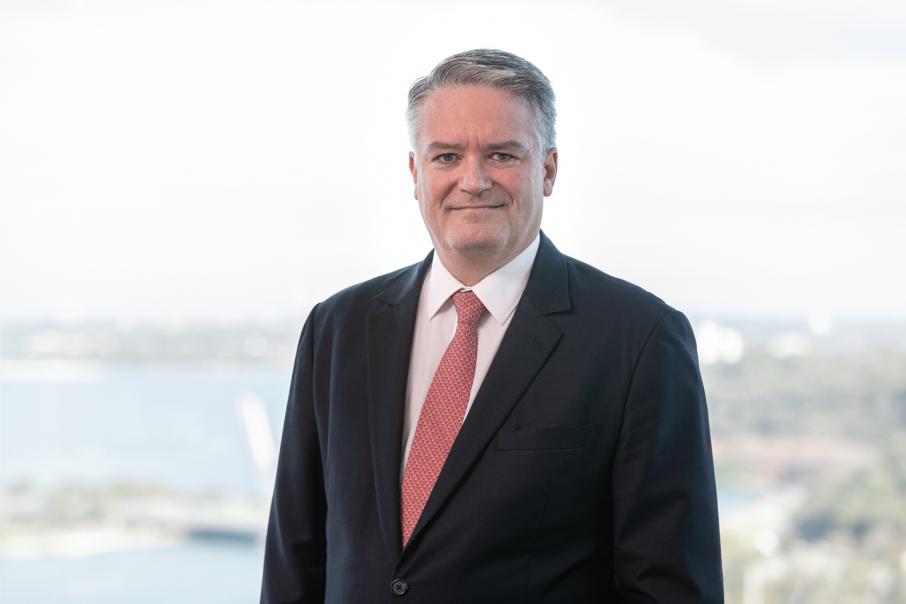 Mathias Cormann has been nominated for the position of secretary general of the Organisation for Economic Cooperation and Development.

Senator Cormann, who is set to retire from the Senate and as finance minister in December, had been rumoured to be seeking the position as early as March.

While he did not explicitly deny he was seeking the appointment at a Business News Politics & Policy breakfast in August, he noted that Australia could only nominate for, and not appoint a candidate to, the position.

That process is controlled by the OECD, whose member nations interview prospective candidates at a delegation meeting following the close of nominations.

The process will then be confidentially carried out by the chair in consultation with member nations, with the successful candidate appointed to a five-year term in June of next year.

Commenting on the nomination this morning, Prime Minister Scott Morrison said the OECD had played a key role in issues pertaining to Australia.

Offering his thanks to incumbent secretary-general Angel Gurria, Mr Morrison argued the organisation needs the sort of leadership Australia could provide.

“Mathias’ seven years of experience as our longest serving finance minister … ideally, equips him for the role of secretary general,” he said.

It is expected that Simon Birmingham will assume the position of leader in the senate and finance minister once Senator Cormann resigns, with Michaelia Cash promoted to the position of deputy leader.

Today's news follows Senator Cormann's sustained criticism of the state government for its position towards the state's domestic border, describing it several times now as being based on economic protectionism.

He took those criticims a step further yesterday, claiming there was no rational excuse for the restrictions to remain in place because of the impediments it placed on businesses that operate between the border of Western Australia and Northern Territory.

Those comments followed Premier Mark McGowan's claims that some in the business community were out of touch for calling for restrictions on the domestic border to be removed.

Mr McGowan had gone on to criticise those offering praise to NSW for its COVID-19 response, given it had not yet fully eliminated community transmission of the virus.

WA has now gone six months without a recorded instance of community transmission of COVID-19. 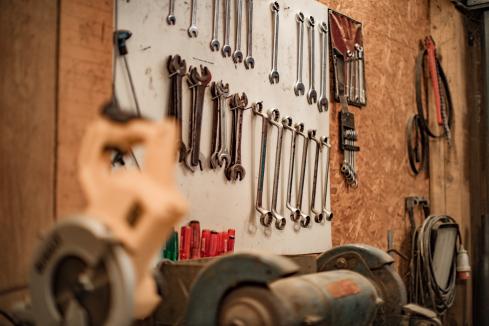