CBH Group has announced a $128 million surplus for the year to September 2018, compared to the previous year’s result of $248 million which was boosted by a record grain harvest. 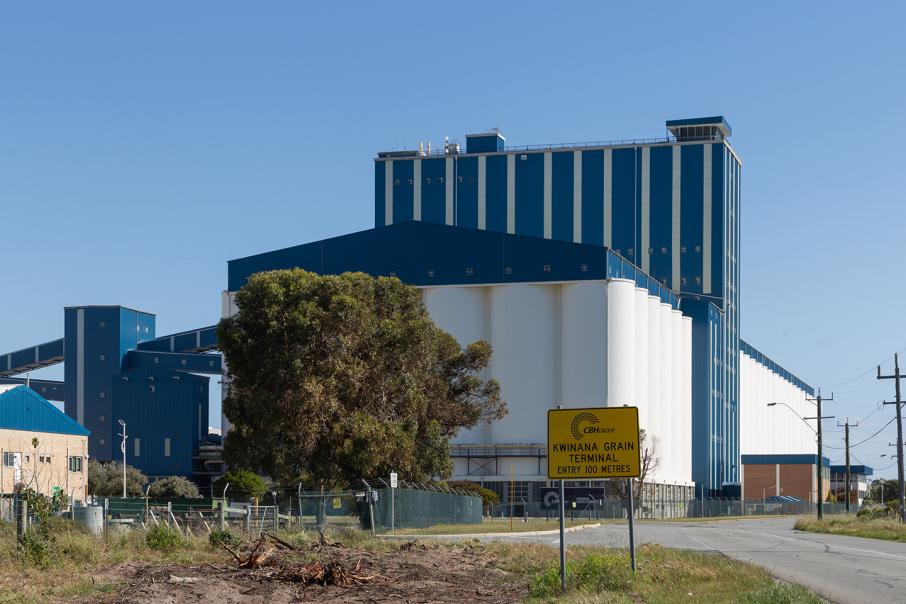 CBH Group has announced a $128 million surplus for the year to September 2018, compared to the previous year’s result of $248 million which was boosted by a record grain harvest.

The cooperative handled 13.3 million tonnes of grain in 2017, which was above average but down but substantially down from the 16.6 million tonnes it handled in the prior year.

CBH returned a $95 million rebate to grain growers for the year to September 30, $62 million lower than the year prior.

Revenue for the year was $3.8 billion, a rise of 9 per cent, which in a statement CBH said was due to significantly higher grain prices and higher tonnes traded.

Net profit after tax fell from $91 million to $33 million, which CBH said was a result of a smaller harvest than the record result from the year prior, and the return of a stronger rebate to growers.

The company also increased investment into its supply chain network to $212 million, a rise of $115 million.

CBH made a $10.2 million loss on its investment in Interflour, a South East Asian flour miller and malt producer, but CBH chief executive Jimmy Wilson said the company had no immediate plans to divest.

Mr Wilson also flagged major cost savings, which would include further lay-offs in the company’s operations division, but said the majority of redundancies had already been implemented.

“We remain committed to reducing costs for our growers and working towards our goal of removing ongoing costs of more than $100 million,” he said.

Mr Wilson said China's anit-dumping laws would affect the company in the future.

"It's going to impact our barley sales into China, there's no doubt about that."