SPECIAL REPORT: The state’s agriculture sector has been ruffled by falling exports and revenues, coupled with growing animal welfare concerns and international competition. 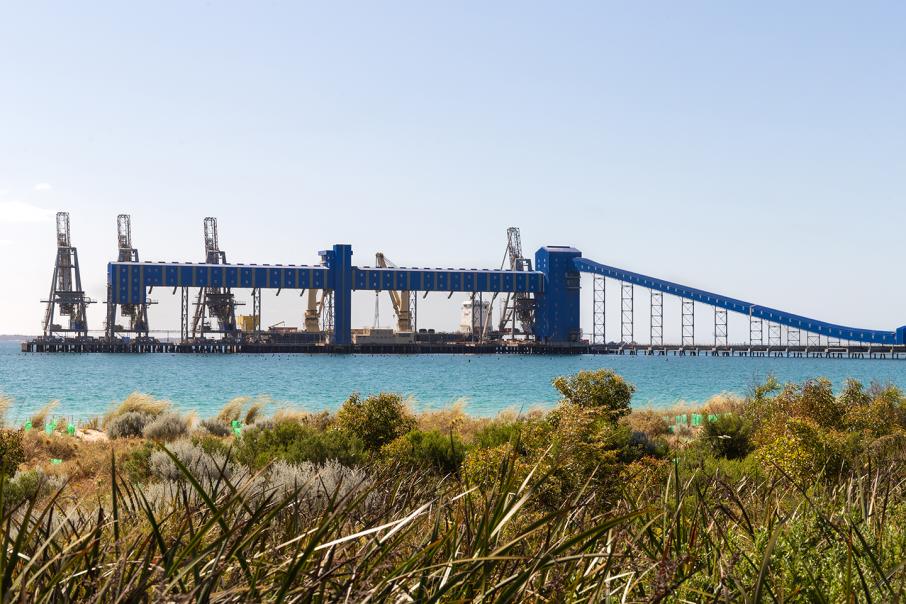 SPECIAL REPORT: The state’s agriculture sector has been ruffled by falling exports and revenues, coupled with growing animal welfare concerns and international competition.

The market has been particularly difficult for businesses in the live export market, with a further threat looming from community criticism of the sector.

ASX-listed Wellard said revenue was $291 million in the 2018 financial year, down 41.5 per cent on the previous period.

Part of that revenue is from processing and vessel chartering.

That drop was enough to take Wellard out of the BNiQ Search Engine’s biggest exporters list, down from 17th last year.

The most recent publicly available numbers for cattle trader ILE show revenue of $185 million for the year to June 2017, down from $247 million the prior year.

The numbers could be worse.

Earlier this year, the state government suspended two live sheep export licences, to Emanuel Exports and a subsidiary, after community concerns about animal cruelty and deaths on voyages.

That led federal Labor in May to commit to phase out live sheep exports.

A report prepared for WAFarmers by Victorian consultancy Mercardo forecast a live sheep ban would cost WA as much as $150 million, with the additional supply to reduce local prices up to 35 per cent.

More recently, the federal government issued a notice to ILE about its own export program.

Local growers have flagged a strong season ahead, with the Grains Industry Association of WA predicting production of 14.2 million tonnes.

CBH Group general manager of trading Jason Craig said prices would be near record highs because of the drought on the east coast.

The 2017/18 season was also a strong one for the grain handler, with export revenue of about $3 billion, a slight decrease on the 2016/17 performance.

“We had about 52 per cent market share in WA,” Mr Craig said.

He said the biggest threat was increasing production from the Black Sea countries of Ukraine and Russia, which are grabbing market share in South-East Asia.

That was because yields were much higher.

In WA, farmers might expect two to three tonnes of wheat from every hectare of land.

For Black Sea countries, with much richer soil, the number was closer to nine tonnes per hectare.

One saving grace for Australia would be rising freight costs, which would disproportionately hit countries such as Ukraine, which are further away from markets.

CBH is going to significant efforts to lower its own supply chain costs, with a network investment strategy worth around $700 million across five years.

About 1.5 million tonnes of extra capacity has been added to CBH’s network in the past year, through around 20 projects.

Another major grain handler is Plum Grove, which had revenue of $500 million, compared with $527 million in the previous season.

He said this year would be particularly unique in that a large amount of grain would probably flow from WA to the east coast, perhaps in excess of 2 million tonnes.

“Indonesia towards 2050 is going to become probably the fifth-most rich country on the globe, it is experiencing huge per capita increases each year in its income,” Mr Kingwell told a recent Committee for Economic Development of Australia lunch.

That meant more demand for local grain, he said.