Great Southern Distilling Company has been awarded the title of Best International Craft Whisky in the World by the American Distilling Institute for the second time, this year for its Limeburners Heavy Peat.

Beating more than 1,000 entries from around the world for the award, the company was announced as the winner in New Orleans, Louisiana, yesterday.

“The international recognition achieved by our Limeburners whiskies is showing the globe Australia is producing some of the world’s best whisky and achieving a level of quality that is comparable with, and in some cases better than, the best Scotch and Japanese expressions."

Mr Syme said Limeburners Heavy Peat was a fantastic representation of Australian whisky thanks to the traditional distilling process and the rare peat used to craft the spirit, which is sourced from the Valley of the Giants in Walpole.

“I settled on the Great Southern region as this region had everything that I needed to make great whisky, including top quality grain, pristine water, peat and a fantastic mild climate,” he said.

Heavy Peat has won a number of awards over the years including a San Francisco World Spirits Competition gold medal in 2017, Australian Distilled Spirits Awards gold medals in 2016 and 2015, two Australian Distilled Spirits Awards Champion Whisky trophies in 2015 and 2016, and Australia’s first International Gold Medal for spirits at the UK’s International Wine & Spirits Competition in 2015.

The Tailor Made Spirits Company Limited 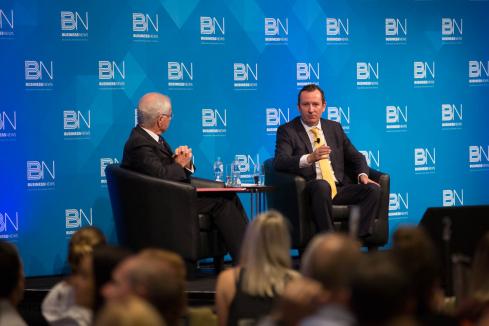