A new alliance was launched in Perth this month to promote investment in organisations focused on environmental, social and cultural good while also creating financial returns. 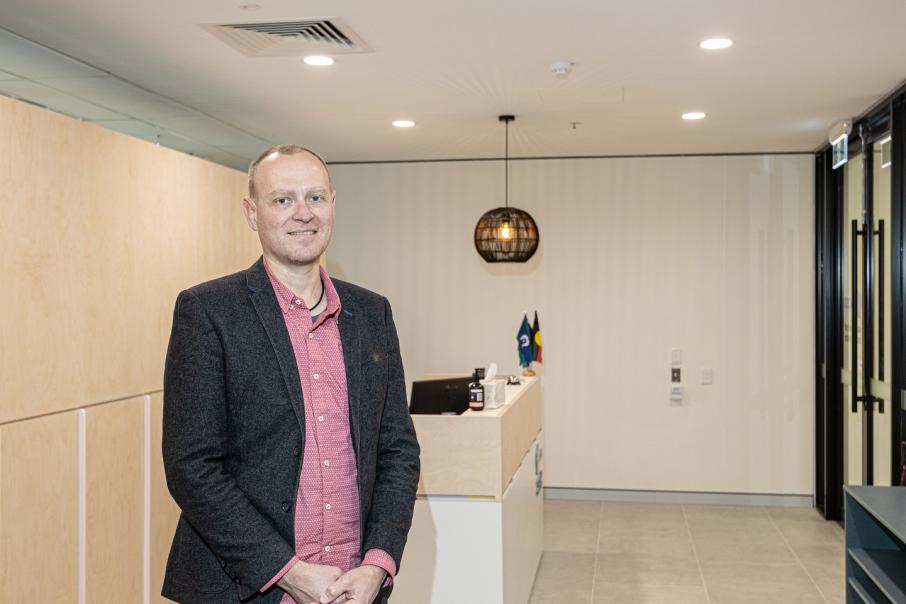 Sven Stenvers says the alliance is seeking a better way of using finance and the economy to benefit communities. Photo: Gabriel Oliveira

A new alliance was launched in Perth this month to promote investment in organisations focused on environmental, social and cultural good while also creating financial returns.

The Impact Investment Alliance of WA has been formed in collaboration between government, finance, community and business sectors.

Together, they aim to promote investment in social enterprises in WA, providing people with the opportunity to invest in organisations that provide social good and receive returns.

Impact Seed is an organisation aiming to build capacity for social enterprises and was the one of the main drivers behind the alliance.

Co-founder Sven Stenvers said he and his team thought if they formed the alliance with professionals from different industries, they could build the social enterprise sector from the ground up in WA.

“The not-for-profit sector is important, entrepreneurs are important, state and local government are important and impact investment funds and super funds are also important,” he said.

“So the purpose of the alliance is to create that collaborative approach to designing the impact investing market and social enterprise support in WA.”

Mr Stenvers said issues such as recidivism in the justice system, long-term unemployment and regenerative agriculture could be tackled in this way.

“How does this economy work and how can we support people and move onto something that is more holistic than just accumulation of wealth and then philanthropy and grant-making?” he said.

“I think that system has merit but I think we need to look at a better way of using finance and the economy to work for communities across WA to create impact across all of those areas.”

This is not the first time the state government has been part of efforts to encourage impact investment.

In 2010, the Barnett government introduced the Social Enterprise Fund, which had mixed success and was subsequently closed.

However, Mr Stenvers said this was a rather one-dimensional approach to promoting social investment and the alliance was going to benefit from input from different industries.

“You can certainly channel that money through not for profits, but we think bringing sectors together is a much more powerful way of building an ecosystem,” he said.