Vonex’s decision to retain an iron ore royalty is poised to pay off after it received the first notification of royalties from the Koolyanobbing iron ore project. Koolyanobbing project owner Mineral Resources plans to ramp up production from 6Mtpa to 8Mtpa by the first quarter of the 2020 financial year and has started a program to extend its mine life. 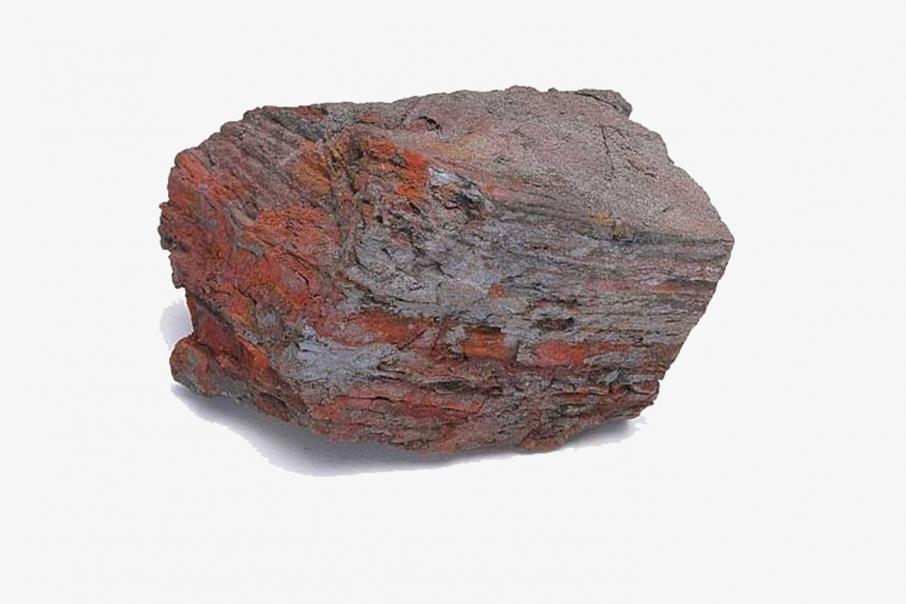 ASX-listed Vonex is better known as a telco upstart that has made steady gains amidst the disruption caused by the ongoing rollout of the NBN network across Australia.

However, the company is now on track to receive a steady stream of revenue that stems from its legacy mining assets.

Back in April 2010, Golden State Resources sold its Johnson Range iron ore project, to private US company Cliffs Natural Resources for a 2% gross royalty on iron ore sales and a $3m prepayment on future royalty payments from the M77/1258 mining lease.

Vonex has now received the first notification of royalties from mining activities at M77/1258.

While this initial payment of $282,305 for the March 2019 quarter is presently offset against the $3m prepaid royalty to Golden State, the company remains entitled to future royalties from the lease.

According to Mineral Resources, Koolyanobbing achieved its target annualised run rate of 6 million tonnes per annum, or “Mtpa”, of iron ore production earlier this year and plans are in place to ramp up production to 8Mtpa by the first quarter of the 2020 financial year.

Mineral Resources has also started a program to extend Koolyanobbing’s 5-year mine life.

“The decision to divest all mining projects but to retain the Johnston Range royalty entitlement is now starting to pay off.”

“Although there remains a royalty pre-payment account before we see cashflow from the mining activities, any future royalty income stream requires no expenditure or resources by Vonex.”

Whilst there remains a pre-payment amount of $2,717,695 to extinguish, Mineral Resources’ plans to ramp up production could result in Vonex receiving cashflow from the royalty stream sooner rather than later.