Surveying company Veris has announced it will purchase east coast-based advisory services firm Elton Consulting in cash and scrip for an initial outlay of $12 million. 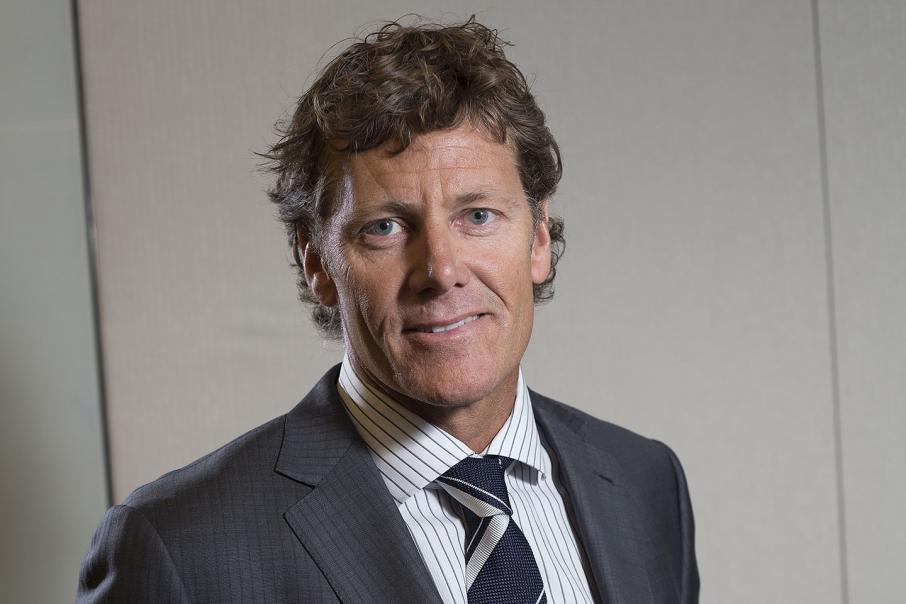 Surveying company Veris has announced it will purchase east coast-based advisory services firm Elton Consulting in cash and scrip for an initial outlay of $12 million.

Under the deal, Veris will pay $9 million in cash along with $3 million worth of shares using a 10-day volume-weighted average price.

Veris will also make performance payments up to $2 million based on earnings before interest, tax, depreciation and amortisation over two years, with a 50 per cent split in cash and scrip.

The company will pay another $2 million in cash and scrip two years after completion of the deal.

The purchase is expected to be completed in the coming weeks and is subject to conditions.

Managing partner Brian Elton will join the board of Veris as an executive director.

Elton has forecast revenue for the 2018 financial year of $20 million at an Ebit margin of more than 15 per cent.

Veris managing director Adam Lamond said the purchase aligned with the company’s goal of moving towards vertical acquisitions in property and infrastructure development.

“The acquisition of Elton is an exciting and significant development in our vision of creating a leading national professional services company,” he said

“Having established a strong foundation and market presence in surveying across Australia, the acquisition of Elton ensures that Veris has immediate scale and top-tier people, clients and projects in our second growth division of professional and advisory services.”

Mr Elton said joining Veris was an exciting opportunity for the business.

“Joining Veris, a young and energetic Australian publicly listed company with 15 locations around Australia, is the logical next step in Elton Consulting’s continuing growth,” he said

“The business synergies are very strong which provides a firm platform for further growth.”

Shares in Veris jumped 8.8 per cent to 18 cents each today. 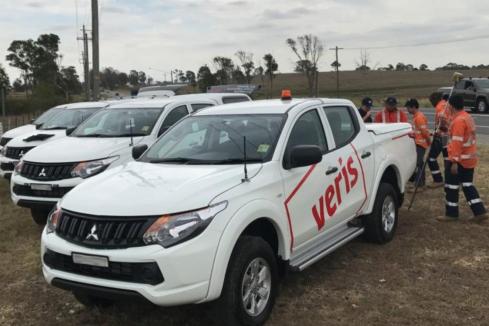 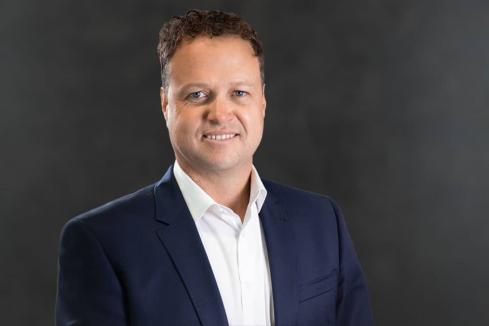 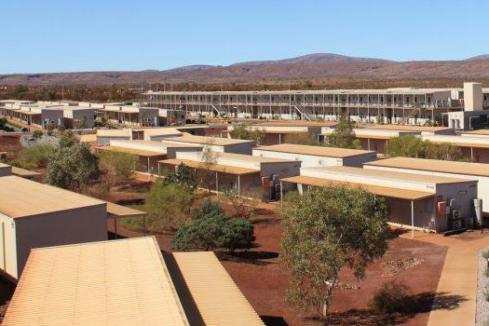 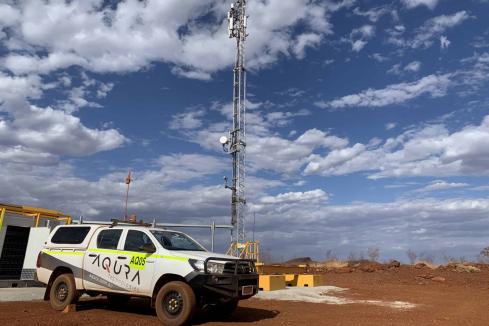