OPINION: School leaders and parents are increasingly questioning the way classrooms are organised. 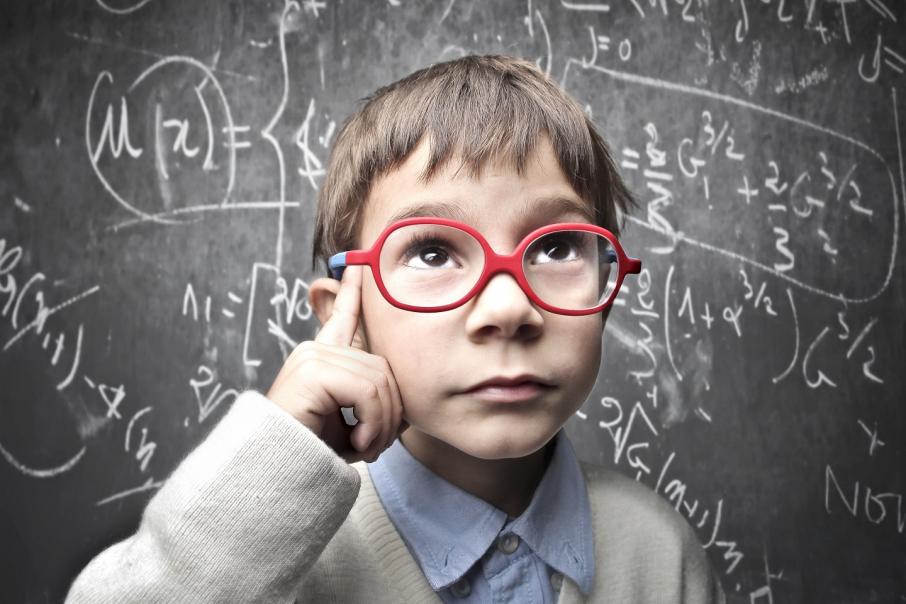 OPINION: School leaders and parents are increasingly questioning the way classrooms are organised.

As a school leader, parent, or both, have you ever challenged the idea that arranging students in school class groups by age is the best way to drive superior learning outcomes?

If you have questioned the age-linked status quo, you are not alone.

The fact is, more and more school leaders are beginning to question the assumption that has been used to structure learning in most schools for as long as most of us can remember.

The reality, of course, is that arranging students in age-group cohorts is based on tradition, rather than research evidence or even professional judgement.

And while it may appear to be the most natural way of grouping students – not just because we have always done it that way – it could in fact be more flawed than we ever thought.

Separating student into classes (or batches) became fashionable around the same time the assembly line approach to manufacturing became a dominant force.

Many school leaders have known for some time that organising students by age is less about student learning and more about a factory-style approach to resources management.

However, for various reasons, few speak up about their concerns.

Let’s face it; arranging students by age is a matter of convenience that makes the budgeting process a whole lot easier, right?

The assembly line model assumes that students are best organised in batches with their production date (their date of birth) the all-important common denominator.

Yet academics, school leaders, teachers and many parents know how flawed the assumption of standardised intellectual development is.

Students are not incomplete products that are to be built bit by bit in a pre-defined sequential way.

And we know that every student will learn and develop at their own pace, according to their interests and curiosities and regardless of their age.

In fact, increasingly, educators will point the finger at age grouping as the cause of some of the most persistent and embedded problems in our education system.

More often than not, students are promoted to the next grade regardless of whether they are ready or not, and teachers are forced to address multiple levels of development (in reality this is an impossible task) that usually results in teaching to the level of the average student.

Teaching to the average means the most advanced students are not being challenged and the least advanced are presented with learning experiences that are simply too demanding. The lack of a challenge or the presence of an excessive challenge can result in boredom, which in turn results in off-task or even disruptive behaviour.

Some experts even believe that keeping younger and older children at arm’s length might even impede students’ intellectual development. After all, younger children can learn from older students, and vice versa.

As a child I remember going for my ‘senior swimming certificate’ during summer. In that class, the ages ranged from eight through to 16 years. We all got on well, learned from each other and all had approximately the same level when it came to our swimming skills base – all having recently received the ‘intermediate swimming certificate’ the previous summer and passed the junior level the year before that.

When it came time to try out for the senior test, three-quarters of the class passed – those who did not stayed back to do more practice before attempting the test again the following summer.

Those who got through the first time around included students older and younger than I was. The point is they were ready, and their readiness was not based on age.

There is no easy fix to this age-old issue.

But the challenge for school leaders is to be innovative, bold and to rethink the best way to group their students; knowing full well that changing structures based on years of tradition can create division with educational communities.