The gap between saying and doing: how to address cognitive dissonance in your customer base 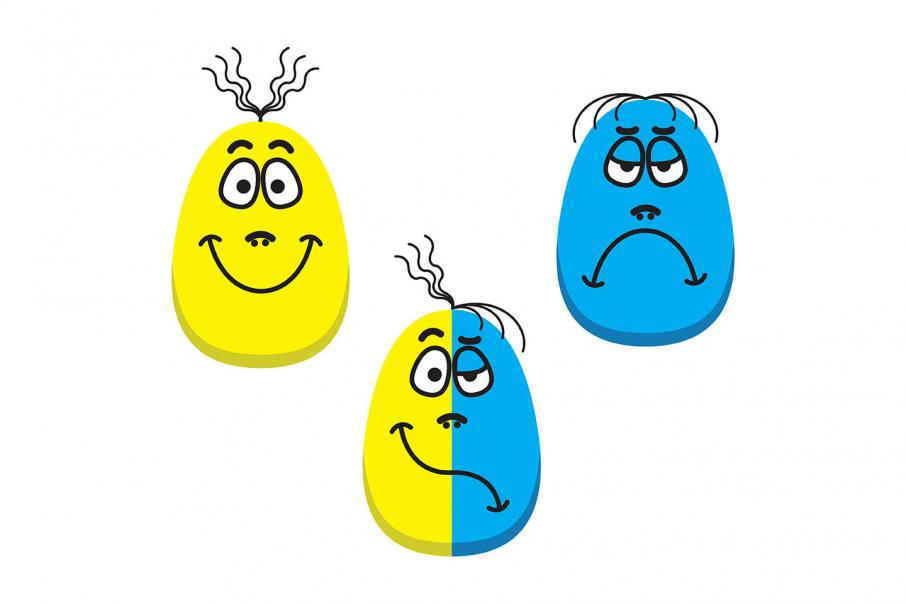 Cognitive dissonance, in essence, is the gap between what you say and what you do. It's when your words, thoughts or actions contradict your beliefs.

Most people like to think they have a social conscience, but how many are actively protesting for the rights of refugees, volunteering in third world countries, or practising socially responsible investment?

How many are really driving social change, and how many are just paying lip service? (And no, changing your Facebook profile picture to express your support for something doesn’t count as activism).

So often, our thoughts don’t match our behaviour. In service industries, it’s critical to understand the gap between saying and doing.

On face value, your customer might be satisfied. They’ve engaged with you to receive a product or service from you, you’ve delivered and met their need – happy days.

That touch point with you may have been positive - but does that mean they’re fiercely loyal and will never use a competitor, or is it more a reflection of the fact that they are yet to receive a better offer (or worse, in the case of superannuation, they can’t be bothered to switch because they simply don’t care enough).

In some cases, engagement is a double edged sword.

This gap between our thoughts and our actions is the reason why so many people who see a financial planner, and have a positive experience, never go on to engage that person as their service provider. It’s the reason why there are far fewer people running and backing social enterprises than there are people voicing their support for the underlying premise of such businesses.

It’s the reason why not everyone who says they’re likely to provide your business a referral in the future actually does so.

West Aussies are feeling more confident.. but what does that mean?

It remains to be seen how much cognitive dissonance there is in the WA market right now.

The June WA Super-CCI quarterly survey of consumer confidence revealed there are more Western Australian consumers feeling confident about the economy than there have been in nearly three years.

This increase in sentiment could be driven in part by favourable employment figures released by the ABS in May, which showed WA bucked the national trend in April, with unemployment in the state falling 0.6 percentage points to 5.9%. The overall increase was the second highest of any state in seasonally adjusted terms.

Wages might not be growing – WA wages grew a meagre 1.2% in the 12 months to March 2017, the lowest of any state – but hey, at least there are more people with a job. That’s got to be a good thing.

We all know that people need to feel confident to invest in the market, otherwise they’ll opt to sit on the sidelines as Aussies have been doing for the most part since the global financial crisis, storing cash as a way of reducing their exposure to market volatility.

But we also know that investors don’t behave rationally, buying high and selling low, and more often than not, failing to adhere to the old adage ‘time in the market, not market timing’.

If West Aussies are truly feeling more confident about the future, we should see an uptick in investment and retail spending in the coming months. We should see some of the huge cash stores re-invested, as it becomes harder to ignore the fact that the bank is probably not the best place for your money in a declining interest rate environment.

But what cognitive dissonance tells us is that this uptick in confidence won’t necessarily lead to an uptick in investment – at least in the short-term.

What can you do about cognitive dissonance in your customer base?

The primary way to reduce cognitive dissonance is to change words, thoughts, deeds or beliefs.

If you've recently acquired a new customer, it's likely they'll be experiencing some form of cognitive dissonance: did I make the right decision? Is this company really the best choice for people like me? Could I have got a better deal elsewhere?

While you may benefit from post-rationalisation (we like to think we're smart and make good choices, so we'll often ignore the faults or play up the benefits of the choice we've made) - you may also suffer from customers experiencing "buyers' remorse".

So what tools have you got in your tool kit? Working hard to ensure customers remain satisfied throughout the customer lifespan can help offset cognitive dissonance - especially if you can turn your satisfied customers into advocates that create social proof for your brand. Customer advocates, and positive brand stories shared through marketing messaging, can influence your customers and quash or alleviate any cognitive dissonance they may be feeling.

Finding the advocates isn't all that hard; an online survey of customer experience will help you identify which customers are happy, loyal and likely to refer you, and you could use this information to create a 'refer-a-friend' campaign to grow your customer base.

A survey of new customers or those who have abandoned your brand may also provide insight into what aspects of the service experience you should focus on to improve retention.

Whatever you do, it's critical to recognise that cognitive dissonance exists and failing to address it may prove detrimental to your business' growth. 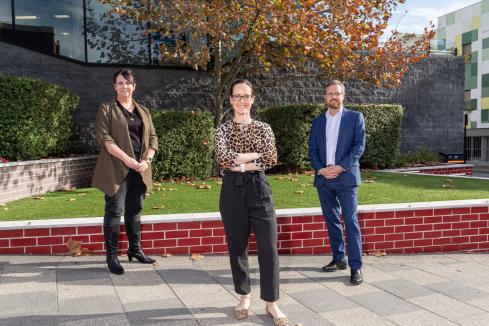