Innovative affordable housing models have emerged in Fremantle, with three developers pushing the envelope of sustainability and lifestyle. 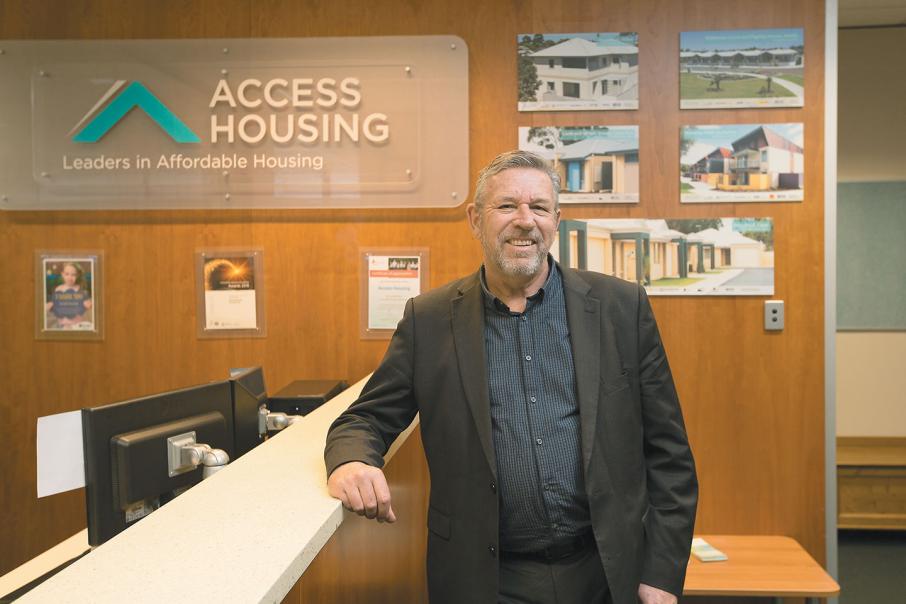 Innovative affordable housing models have emerged in Fremantle, with three developers pushing the envelope of sustainability and lifestyle.

Not-for-profit organisation Access Housing this month opened a $4.6 million affordable housing development in Fremantle it says is the first solar-powered project of its kind in Western Australia.

Designed by Donaldson & Warn and built by Western Australian construction company JAXON, the project is being tenanted by members of the Fremantle-based Sustainable Housing for Artists and Creatives (SHAC) cooperative, and features 12 residences (nine have already been leased), and two communal art studios.

The solar power network, funded with contributions from project partner LandCorp, will be the primary source of electricity, with estimates that tenants will save between 15 to 20 per cent on electricity bills as a result.

Access Housing will administer sales of the energy generated onsite, with excess electricity exported to the grid for wider community use.

Access Housing chief executive Gary Ellender said the idea for the project was developed in 2014, when the SHAC cooperative had been lobbying the City of Fremantle for support, as many members had been priced out of the area’s housing market.

He said the SHAC cooperative was an active participant in the design of the project to help deliver affordable housing options.

“We’re seeing the casualisation of the workforce, where people are running two or three jobs; it’s a future that’s already with us.

“That’s where the market gap is; that type of person won’t be eligible for public housing because that works on a stock standard ‘your income is this’ model, whereas those (creative) incomes are up and down, and often based on contract wins.

“We’ve got to have more variable responses in terms of rental and sales products.

Mr Ellender said partnering housing associations such as Access Housing with financiers, builders and land developers was one solution.

“We can do that more effectively than government,” he said.

“We’re not bound by strict policy framework; we’re flexible, and SHAC is an example of where we can try different things.

“These creative workers can now afford to reside within the Fremantle area and stay active in the well-recognised cultural and artistic fabric that the city is renowned for.” 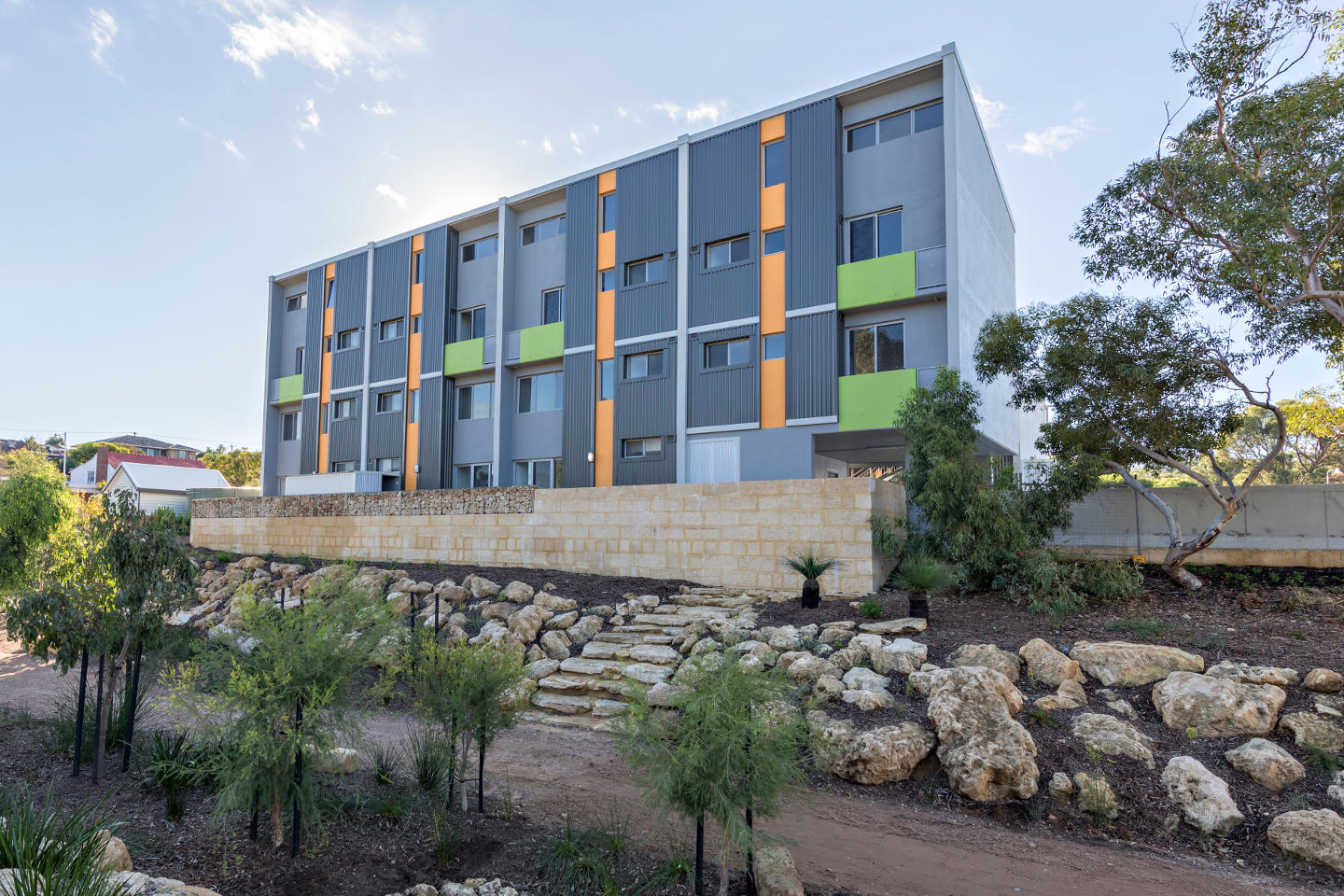 Solar power is the primary source of electricity at the SHAC development. Photo: Abigail Harman.

The SHAC project sits within LandCorp’s ‘One Planet Living’ accredited White Gum Valley estate (WGV), and is one of its strata developments benefiting from solar power infrastructure as part of a demonstration project supported by a $1 million grant from the Commonwealth Government’s Australian Renewable Energy Agency.

“At a local level, homeowners are rethinking energy use and exploring alternatives to negate the rising cost of power from the grid,” Mr Marra told Business News.

“The One Planet Living international sustainability initiative is based on the idea that, to live sustainably, we need to live within the limits of one planet’s natural resources.

“This is more than simply designing green, energy efficient buildings.”

Mr Marra said LandCorp had partnered with the City of Fremantle and community groups to ensure future residents of WGV were supported to change their lifestyles, where each new resident would receive information on ways to operate their home efficiently to reduce running costs and how to grow sustainable food, among other things.

Mr Marra said WGV estate’s energy initiatives could save residents up to $1,200 each year in reduced utility bills, with the aim to reduce grid energy consumption by 60 per cent and mains water consumption by 70 per cent.

The project was inspired by research by Curtin University that showed sustainable housing influenced purchasing decisions, especially among the new generation of buyers.

The two-storey building comprises three one-bedroom, one-bathroom apartments with a shared garden and outdoor living area, which were listed for sale in April.

One has subsequently sold. 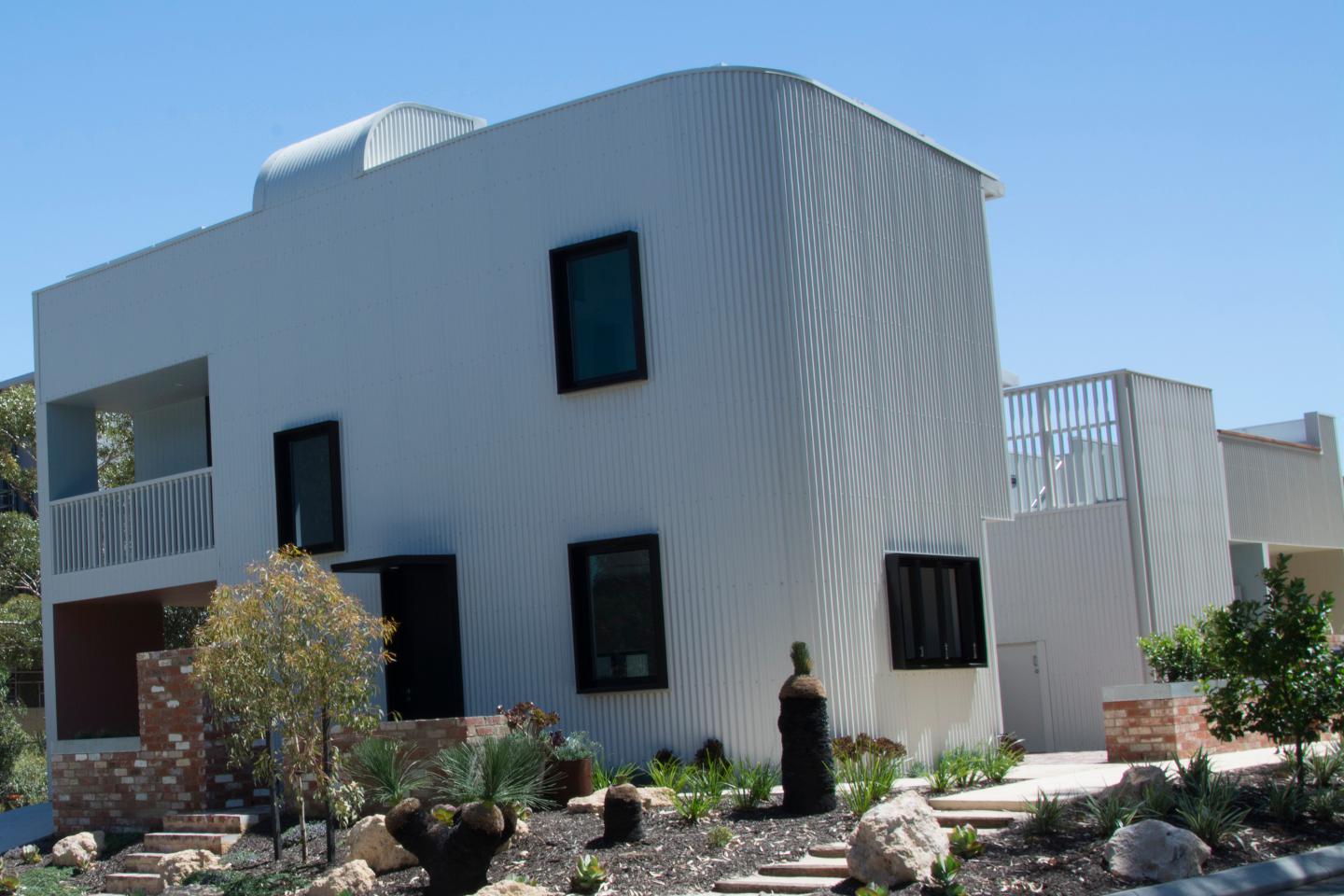 EHDO Architecture has adopted similar design principles in its plans for WA’s first Nightingale Housing project nearby the WGV precinct on Wood Street, which is due to start construction early 2018.

Nightingale Housing is a Melbourne-based social enterprise that delivers affordable and sustainable multi-residential housing in cities, with buyer preference given to central service workers, such as nurses.

Under its model, investor return is capped at 15 per cent per annum. In addition, there are no selling fees or real estate agents involved and no money spent on marketing activities, with sales made via word-of-mouth ‘advertising’.

WA developer Don Fini, who is driving the project, said these conditions were put in place to help buyer affordability, with a covenant on resale to ensure affordability was passed on.

Apartments were also generally listed 10 per cent below market price on an owner-occupier basis.

“There’s new ground to be broken in housing and in affordability,” Mr Fini told Business News.

“Nightingale is one model that we can use to improve affordability and I’d like to see how we can get it to work in social housing.

“It’s changing the landscape and giving architects and developers opportunities to drive their own projects with good social and affordable outcomes.”

Mr Fini said the project was still accepting expressions of interest and had already attracted more than 35 prospective purchasers, who had been regularly surveyed to determine and choose additions such as air-conditioning, a laundry and car bays, with costs listed beside each option. 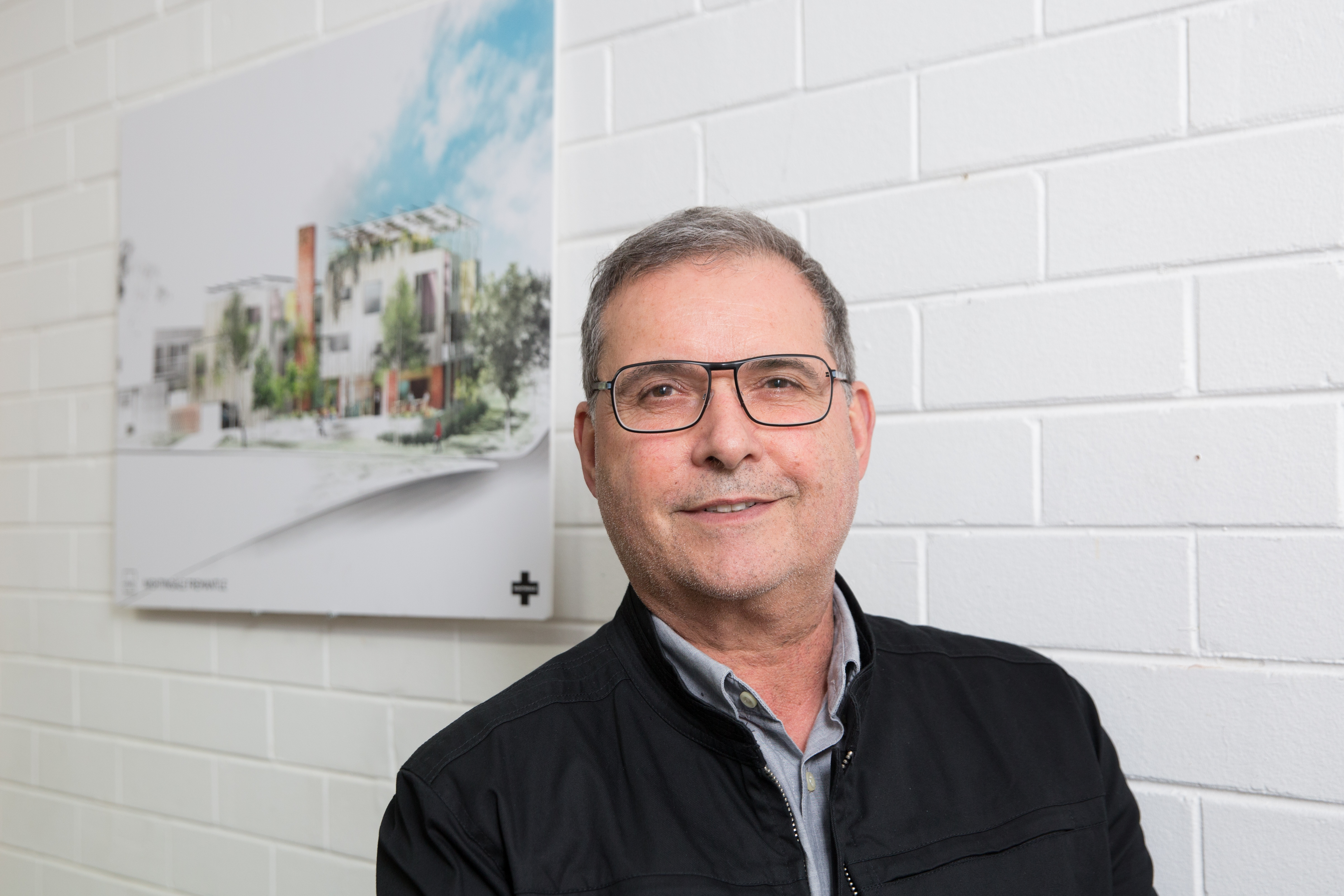