Producing at their peak

Duke Ranson looked at about 100 parcels of land before deciding on the perfect place for Duke’s Vineyard winery, an endeavour that’s paying dividends. 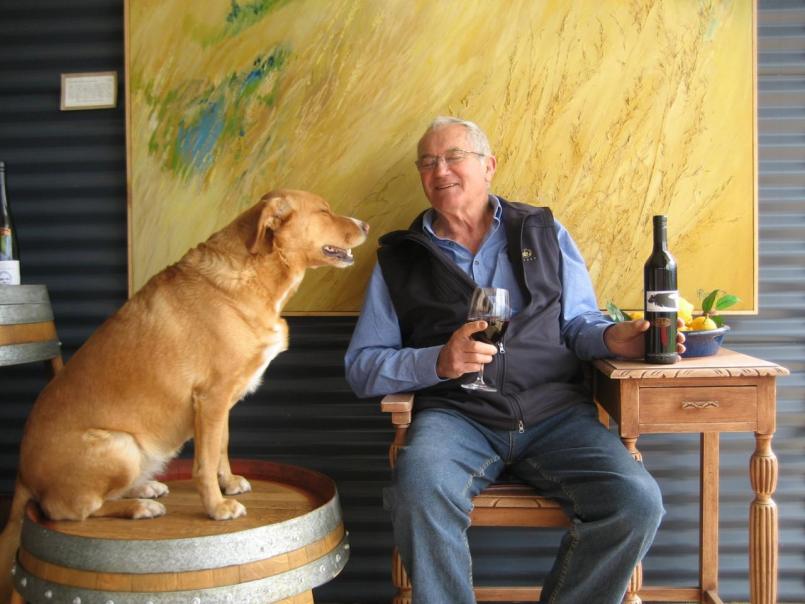 Duke Ranson looked at about 100 parcels of land before deciding on the perfect place for Duke’s Vineyard winery, an endeavour that’s paying dividends.

Duke's Vineyard owner Duke Ranson credits the taste of the business’s award-winning wines to the exceptional characteristics of the Great Southern location.

A PDF version of the full liftout

“Porongurup has something special, no-one quite knows what it is. It has a cool climate, it’s elevated, it has reasonably reliable rainfall.

“It’s the only place in the world that I know of where you can grow cabernet and riesling in the same paddock and produce sensationally good wines from both varieties.” 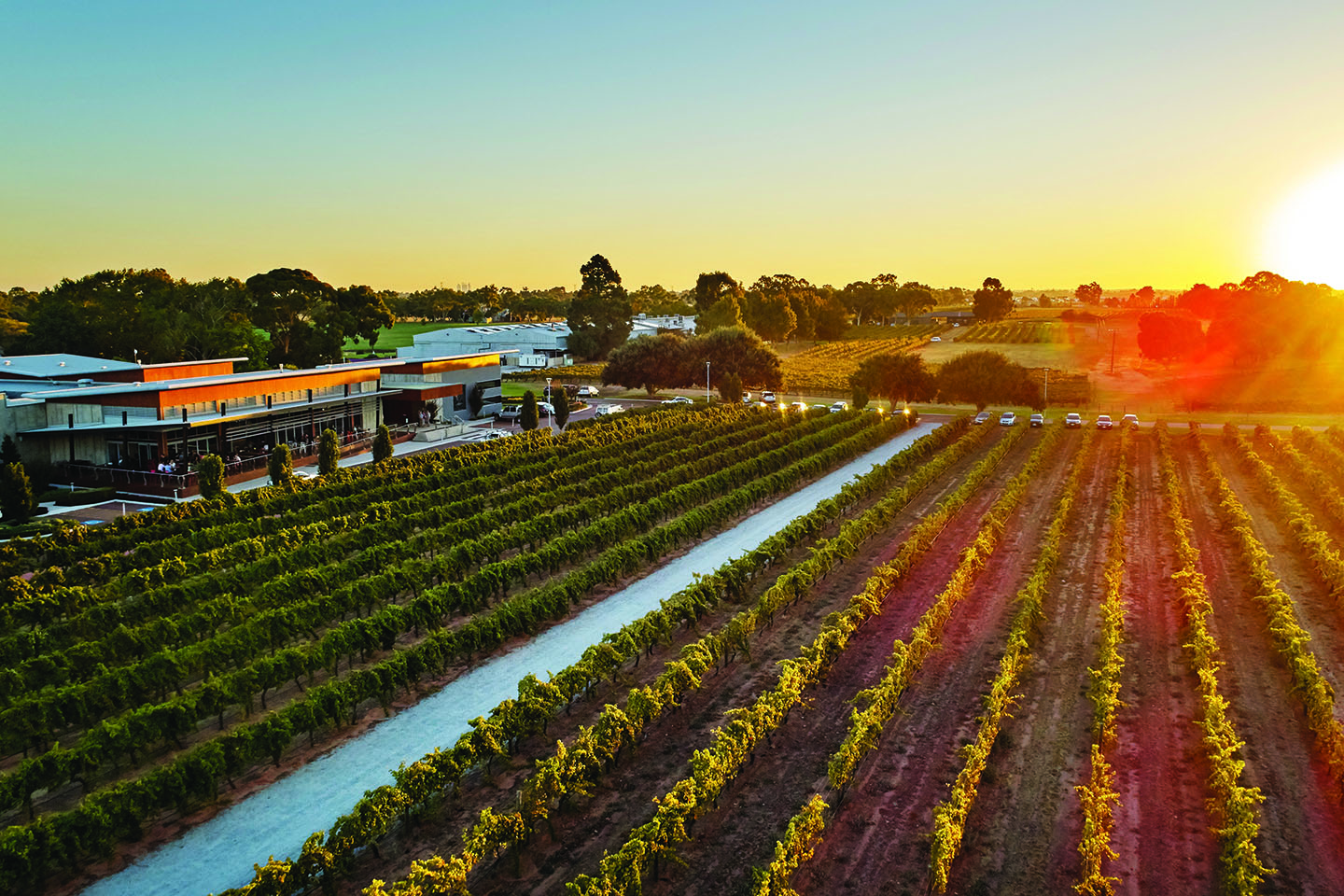 Wineries, like this one in the Swan Valley, export about $65 million of product annually. Photo: Tourism Western Australia

Mr Ranson said there was a lot of luck in getting the right location, but hard work was also necessary, which meant a lot of homework on the soils and topography.

First seeds were planted in 1999 and the first vintage sold two years later.

Now on the 19th vintage, the winery is still very small, selling only about 6,000 boxes of a dozen bottles in a year.

But they sell quickly, particularly after the Halliday’s win, Mr Ranson said.

Duke’s has a somewhat traditional approach to marketing its product.

Mr Ranson said the vineyard did not export, with about 60 per cent of orders coming through the winery’s quarterly newsletter.

And there was a big focus on building customer relationships.

“There are a lot of sheds around the countryside that are full of dreams and aspirations sitting in bottles and cardboard.

‘It’s easy to grow, easy to make, but devilishly difficult to sell it.”

“Along with growing the best fruit we can probably grow, we’ve got probably the best winemaker in the country, Robert Diletti,” he said.

All up, Western Australian wineries exported about 9.6 million litres in 2018, worth about $65 million.

That is out of about $2.8 billion of national exports.

Most WA production actually stays in Australia, with only 14 per cent shipped overseas. 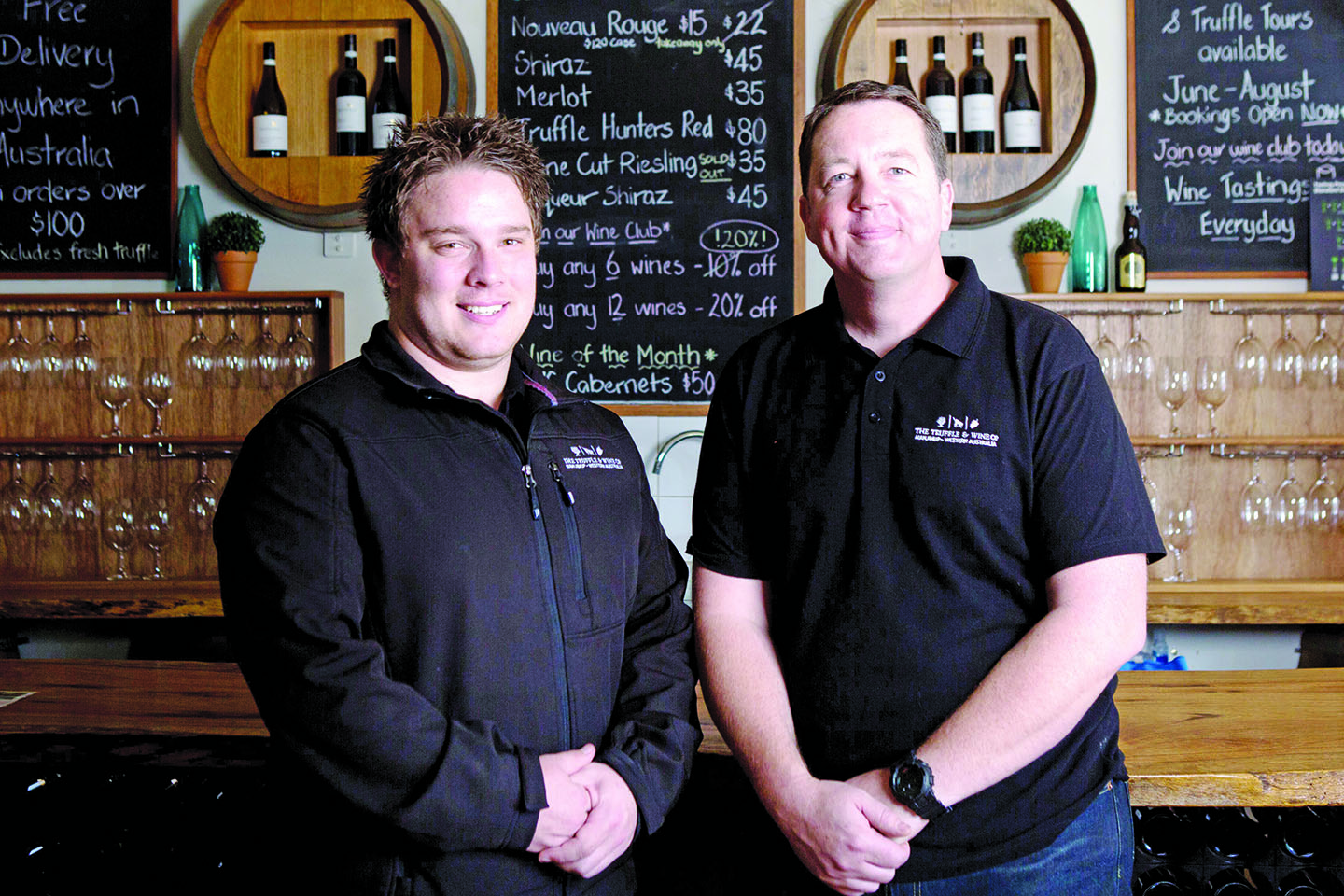 The state’s south is also a powerhouse in production of that pungent fungal delicacy, the truffle.

“The industry has evolved at a rapid, aggressive pace,” Mr Wilson said.

“Manjimup and surrounding areas had the first trees on mainland Australia in 1997.

“(Now) Manjimup is 90 per cent of the Australian truffle industry.”

The Truffle & Wine Co was responsible for about a third of the total, he said, with production between 15 and 20 tonnes Australia wide.

The fungi retail for up to $2,500 per kilogram, with the company shipping to about 31 countries.

What’s really impressive about WA’s truffle industry, however, is the level of technical knowledge that goes into perfecting the product.

“You have some of the most entrepreneurial, lateral thinking, problem-solving farmers in the world here [in the South West]” Mr Wilson said.

“When you get a truffle-inoculated tree, it’s from a nursery that’s multi-generational … some of the world’s best nurserymen.

“Manjimup (has) the best tree people.”

The karri loam soil was also excellent, he said, with farmers making adjustments to make it perfect for truffle growing.

“We use all kinds of technology and lab testing to test the leaves, test the soil, we do nutrition programs, pesticides, herbicides … there’s all kinds of things that we tweak,” Mr Wilson said.

“Because this is a premium and high-volume food production area.

“Everyone here is at their absolute best, the pinnacle of their game.”

The business was also focused on value adding opportunities for lower-grade truffles.

That included working with a Chicago brewery, Moody Tongue, which produces the world’s most expensive beer – a truffle-infused pilsner Mr Wilson said sells for $US120 per bottle.

Closer to home, the company works with Blackwood Valley Brewing on truffle ales and ciders. 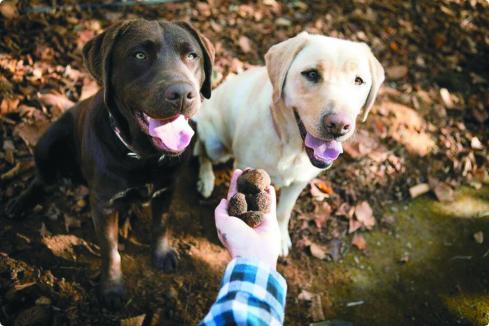