Phylogica’s biological “peptide” vaccine has performed the best in coaxing an immune response against HSV during animal testing, with 75% of the mice treated with its peptides mated to a common HSV antigen showing no detectable signs of the virus. The company will now pit its peptide vaccine against Swiss company Amal Therapeutics’ zebra CPP with results expected in the first quarter of 2019. 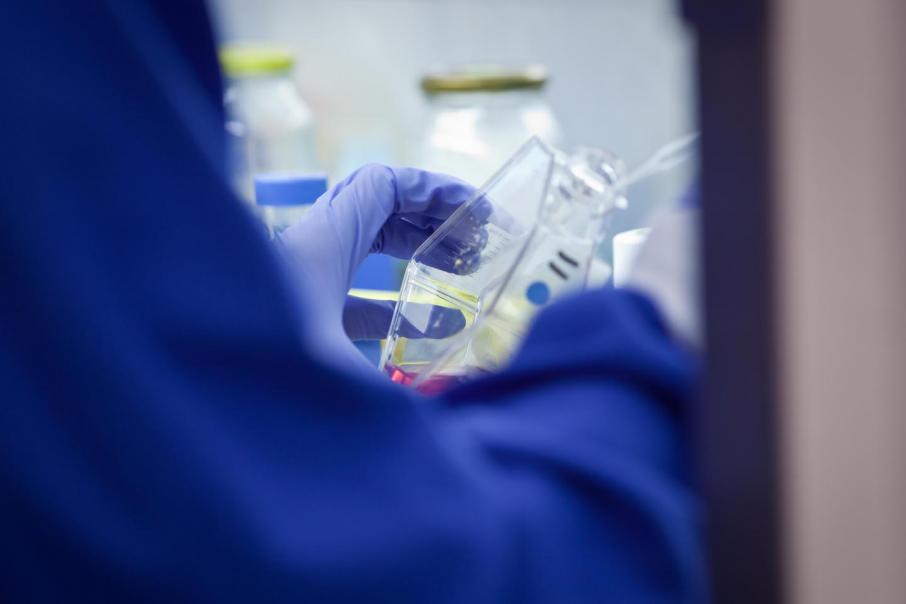 ASX listed biotech Phylogica, has tabled evidence showing that its rapidly developing biological “peptide” vaccine is able to provoke an amplified immune response against diseased tissue including viruses and cancer.

During animal testing, 75% of the mice treated with a vaccination consisting of the company’s cell penetrating peptides, or “CPP’s”, joined to a common antigen from the Herpes Simplex Virus, or “HSV”, demonstrated no detectable signs of HSV.

Phylogica says its peptide vaccine was the top performing treatment group across all the experimental groups, which included one group treated with the “gold standard” competitor treatment known as CPP TAT.

Phylogica CPPs deliver an antigen that is associated with the diseased cells directly inside immune cells.

This triggers an amplified immune response that is programmed specifically towards the diseased cells.

Notably, the result mirrors the strong showing the company’s CPPs have demonstrated over conventional CPPs during laboratory testing.

Previous testing demonstrated that Phylogica’s CPPs produced the greatest expansion in CD8+ T cells, which are vital for immune defence against viruses and bacteria, across all groups of treated mice.

Management said it is now designing an animal model to provide a competitive assessment of its CPPs when compared to Swiss company Amal Therapeutics’ zebra CPP.

Results of this competitive evaluation, which will mark the first time Phylogica’s CPPs have gone head to head against a commercial product, are expected in the first quarter of 2019.

Phylogica has enjoyed some notable successes recently with the company saying earlier this week it had successfully used its first generation CPPs to deliver a protein used for gene editing into the nucleus of a cell line that is normally difficult for genetic material to penetrate.

The Perth based company has also identified second generation CPPs that are several times more efficient at delivering a large drug cargo inside a cell wall.

In addition to the success of its peptide vaccine in animal testing, Phylogica has now built up a substantial body of evidence into the effectiveness of its CPPs.

The upcoming competitive assessment against Amal’s zebra CPP will be a real litmus test for the company and success will give it a lot to talk about next year. 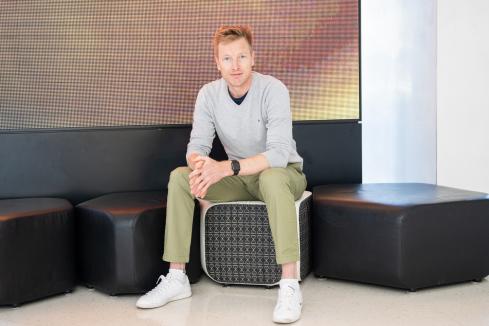 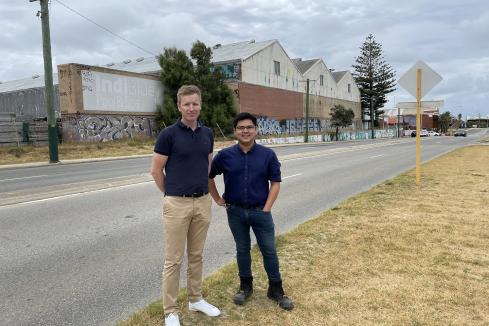 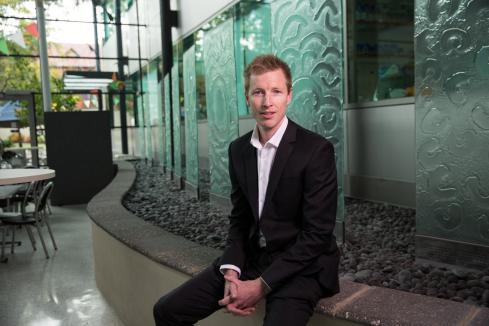