Perth Airport has received the highest overall quality of service rating among Australia's major airports, with passengers enjoying their experience and airlines rating it the best in the country. 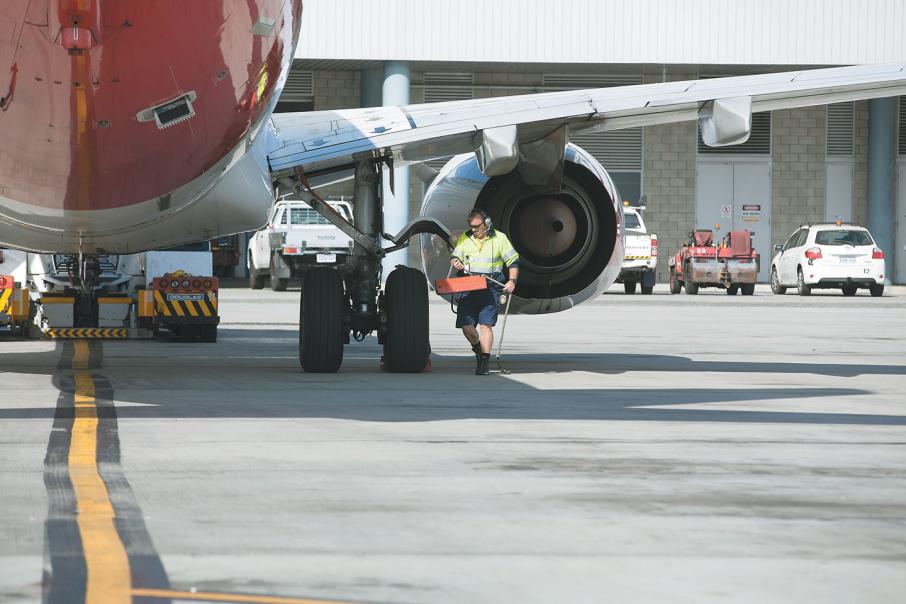 Perth Airport was also the only airport to be rated ‘good’ by airlines.

Perth Airport has received the highest overall quality of service rating among Australia's major airports, with passengers enjoying their experience and airlines rating it the best in the country.

According to the latest Australian Competition and Consumer Commission airport monitoring report, Perth was the only airport to be rated ‘good’ by airlines.

The other airports included in the monitoring report were Sydney, Melbourne and Brisbane, which were rated as 'satisfactory' by airlines.

For the first time over the past decade, all four were rated as 'good' for their overall quality of service.

The ACCC report is primarily focused on the profitability of airports, and noted that aeronautical profits at most airports increased in 2017-18.

The ACCC said Brisbane’s increased profit was due to higher charges to airlines, whereas aeronautical profit at Perth Airport grew primarily as a result of falling expenses.

Car parking activities were generally less profitable for the airports in 2017–18, the ACCC found, with Melbourne, Perth and Sydney all reporting decreased profits.

"Car parking profit margins also continued their downward trends, although all four airports still reported margins between 50 and 70 per cent," the ACCC found.

Perth recorded 9.9 million domestic passengers for the period, an increase of 0.5 per cent, while its international passenger figure fell 0.8 per cent to 4.4 million.

Its annual report disclosed a modest 2.4 per cent increase in aeronautical charges to $233.9 million, while its statutory net profit fell sharply to $79.6 million.

The ACCC report has been released amidst an escalating commercial dispute between Perth Airport and its largest customer, Qantas.

They have been attempting to negotiate a new aeronautical services agreement for over a year and a half, with the previous deal expiring in June, but have failed to reach a suitable deal.

The underlying issue concerns the planned move by Qantas from its current terminals to the new integrated terminals.

In December, Perth Airport launched legal action in the Supreme Court of Western Australia against Qantas to recover $11.3 million in unpaid charges for using its facilities.

In response to the legal action, Qantas domestic chief executive Andrew David said Perth Airport’s fees were exorbitant and was part of a wider problem among Australian airports.

“This mindset of monopoly airports charging customers whatever they can get away with is why the Productivity Commission is reviewing airports and why a change in regulation is needed,” he said.

The Productivity Commission released a different conclusion last month, when its draft report into the sector was released.

It found that while the four major airports had market power, they had not systematically exercised their market power to the detriment of the community.

As a result, the Productivity Commission considered that the current arrangements are largely effective.

The ACCC submitted that an effective regime is required to constrain the major airports in relation to the supply of aeronautical services.