Australia has a new Lithium producer and WA’s Lithium boom is well and truly underway. Neometal’s giant Mt Marion mine near Coolgardie, this week joined the ranks of Lithium producers as the first shipment of concentrates sailed for delivery to Chinese partner Ganfeng Lithium. Ganfeng will take 100% of the project concentrates for the next three years. 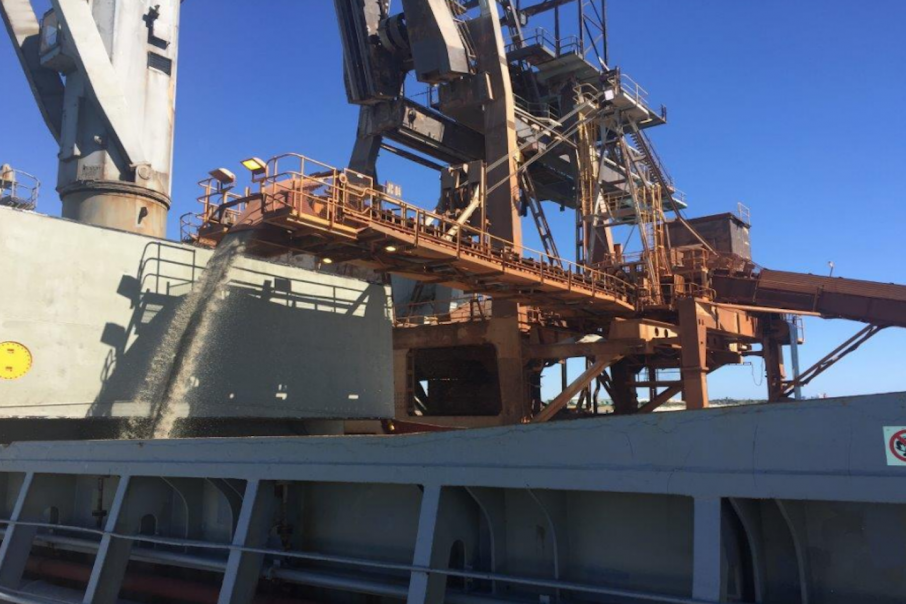 Neometal's Mt Marion mine near Coolgardie

Australia has a new Lithium producer.

ASX listed Neometals and its partners in the Mt Marion mine near Coolgardie announced this week that their first shipment of Lithium concentrates had been shipped.

Mt Marion has become WA’s third operating Lithium mine and quite possibly the third largest in the world.

It will almost double W.A’s output of the highly sought after battery making mineral.

The first shipment of 15,000 tonnes of Lithium concentrates was loaded onto the MV Pacific Venus at the Port of Kwinana and this week departed on its journey to the Zhenjiang Port in China, where it will deliver the product to Chinese partner, Ganfeng Lithium, one of the world’s largest Lithium producers.

The first shipment follows the successful commissioning and continuing ramp up of production from Mt Marion, which is forecast to produce 400,000 tonnes per annum at full capacity.

Ganfeng has committed to take 100% of Mt Marion’s concentrates for the first three years. After that initial period, a percentage of the mine’s concentrates might be converted in Australia into high value Lithium Hydroxide and Lithium Carbonate under plans by Mineral Resources and Neometals to build a downstream processing plant in W.A.

The first shipment coincides with a tight market for Lithium concentrates.

According to Neometals’ recent quarterly report, supply is tight and this is expected to have a positive impact on average prices in 2017.

Neometals Managing Director, Chris Reed, said “The successful first shipment from Mt Marion is a significant milestone for Neometals and our project partners and we are proud to have been part of progressing the project from final investment decision to first shipment within 18 months.”

Gangeng Lithium Chief Executive Officer, Xiaoshen Wang, said “This is a historical moment for the world-class project. We highly appreciated our joint venture partners, especially the team at Mineral Resources Ltd for their hard work and dedication.”