A new learning module can upskill workers and help fill the financial hole left by the absence of international students. 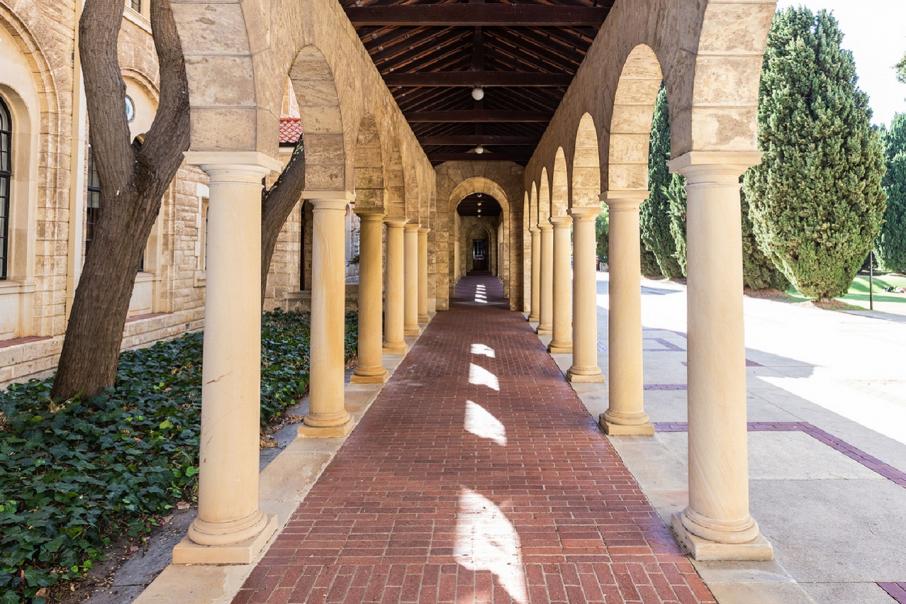 Some higher-education commentators argue the micro-credentials movement has the potential to change the face of tertiary education.

But are these short courses the magic bullet universities are really looking for?

Micro-credentials are short, sharp, cost-effective, bite-sized learning modules that can be completed over a period of several months right down to a couple of hours.

Those interested in completing one will find everything on the micro-credentials’ menu, from ‘ethics for the digital age’ through to ‘understanding complex business problems’.

Micro-credentials are targeting students who have neither the financial means nor the appetite to tackle a full undergraduate or graduate qualification.

The short courses cater for those with and without a university qualification who want to quickly update or reskill.

Students have the flexibility to complete a one-off micro-credential or stack multiple modules and possibly receive academic credit towards an accredited university course.

Seen as an innovative way to give universities an important role in the rapid upskilling of those in the workplace, some experts believe micro-credentials can play a major part in the future of the institutions themselves.

With the collapse of international student enrolments due to the pandemic, some universities view entry into the micro-credentials market as a way to offset their financial losses.

Other institutions believe micro-credentials are a way of engaging a much wider cross-section of the community.

The University of Western Australia’s UWA Plus micro-credentials are professional short courses that allow students to “focus on skills that are in high demand by employers and industry”.

At UWA, micro-credentials are offered across 10 broad areas, including agricultural environment and biological sciences; architecture, design and planning; business and planning; data and computer science; and engineering.

But not all universities are jumping on the bandwagon.

Critics point to the limited success of Massive Open Online Courses (MOOCs), which some thought would upend the way universities operated when they launched amid a flurry of interest in 2012.

The problem is that some universities consider micro-credentials to be a bit of a minefield.

There is no clear definition on what they are and how they are different from the types of short courses that have been around for years.

Only some are credit bearing, and credit arrangements vary significantly from university to university.

Many in universities also believe they already cater adequately for the burgeoning professional development market through a range of graduate certificate qualifications, which can often be completed in as little as six months to a year, depending on whether a student enrols full time or part time.

Critics also draw attention to the fact that universities are not well suited to delivering short courses.

With many academics already overburdened with teaching what they describe as ‘real’ university courses, alongside participating in research, there is little spare time to facilitate delivery of micro-credentials.

Some universities have recognised academic workloads as a major hurdle and decided to outsource the delivery of micro-credentials to private providers.

On the government’s behalf, Sydney-based Universities Admissions Centre (UAC) will develop a marketplace that will allow people to appraise short courses and understand how they can be combined into full degrees.

The UAC says the micro-credentials marketplace will be: “A user-friendly technology platform that allows you to compare short courses and help you understand how they can be stacked and used for credit towards a complete qualification.”

Instead, they will complement the existing quality higher education offerings and engage a broader cross-section of the community, which should be a positive result.