Opinion: A federal Labor government would change the political dynamic between Canberra and WA for the better, but all relationships need careful management. 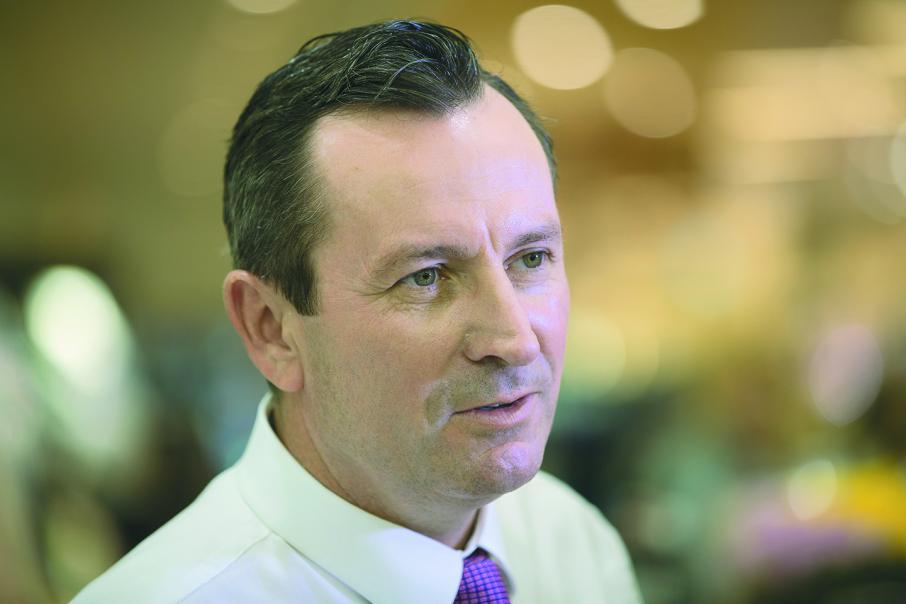 Mark McGowan has been has been quite the statesman in his dealings with Canberra. Photo: Attila Csaszar

Opinion: A federal Labor government would change the political dynamic between Canberra and WA for the better, but all relationships need careful management.

Mark McGowan should start preparing for life under a federal Labor government with Bill Shorten as prime minister, because that’s the logical conclusion from the recent leadership convulsions in Canberra.

After Malcolm Turnbull stood down from the leadership, Scott Morrison’s victory over the divisive Home Affairs Minister Peter Dutton was the best result for the Liberals, in the circumstances. But the coalition needs a miracle to win a third term given there is a maximum of nine months to the next general election.

In politics, disunity is death. History is strewn with parties racked by internal feuding being consigned to long years in opposition. Record term prime minister Robert Menzies was the beneficiary of the great Labor Party split in the 1950s, for example.

And Labor PM Bob Hawke profited from instability on the Liberal side in the 1980s as Andrew Peacock, from the moderate wing of the party, and John Howard, a conservative, jockeyed for the leadership.

So while Labor presents a united front, its electoral stocks at the federal level are soaring. That’s good news for party supporters, but state Labor governments know it adds an extra dimension of subtlety to Commonwealth-state relations.

It’s one thing for Mr McGowan, for example, to adopt a critical stance when the coalition is in power; it’s another altogether when his party is running the show.

But the premier has been quite the statesman in his dealings with Canberra, so far. Mr McGowan has been prepared to support federal decisions when he thinks they benefit the state, such as the recent breakthrough on the GST deal.

He welcomed the early assurances of both the government and the opposition to fix the problem, and endorsed Mr Morrison’s plan of an initial 70 per cent floor in the WA reimbursements (it is 47 per cent this year, rising from a low point of 30 per cent), which was better than Mr Shorten’s initial pledge.

It is much easier to be critical of Canberra when the other side is in power. When it’s your own side, things can get delicate.

There are plenty of examples. Back in the Whitlam years, John Tonkin’s WA Labor government was left high and dry on a number of issues. Among them was the decision to phase-out the bounty that lowered the cost of superphosphate, which was heavily used on WA’s light soils. It was the hostile reaction of farmers when Mr Whitlam appeared at a pre state election lunchtime rally in 1974 that spelled the end of the Tonkin government.

The plan looked safe with Labor’s Kevin Rudd in power, but it bit the dust when Tony Abbott led the coalition back to government. Mr Abbott was a great supporter of better road networks rather than expanded rail programs. There was no federal money for the Barnett plan and Labor, naturally, had a field day, accusing the Liberal premier of breaking a major election promise. Thanks Tony.

WA has tended to be the poor relation in dealings with Canberra. After last month’s leadership shenanigans, several local Liberal seats will be harder to hold. Top of the list is Aged Care Minister Ken Wyatt’s outer eastern suburbs seat of Hasluck. Attorney-General Christian Porter will have a fight in his sprawling seat of Pearce, as will Steve Irons in his inner east seat of Swan.

Bigger Labor-governed states, such as Victoria and Queensland, would expect to take precedence when it comes to handouts.

Politics is full of uncertainty. It’s just possible that unity will return to the coalition government under Mr Morrison and its electoral stocks will rebound, or that Labor will stumble and serious questions will be asked about whether its policies will really help business grow the pie and generate the extra revenue to fund its big-spending programs.

A federal Labor win would certainly present Mr McGowan with a new dynamic. There are no walk-up starts in politics.