Lithium Australia will send samples of its lithium iron phosphate cathode powders produced from its VSPC plant in Brisbane to Chinese battery manufacturers for testing. The company has already completed a number of pilot-plant production runs and is seeking confirmation of the high capacity of its battery cathode material from the lucrative Chinese lithium battery manufacturing market. 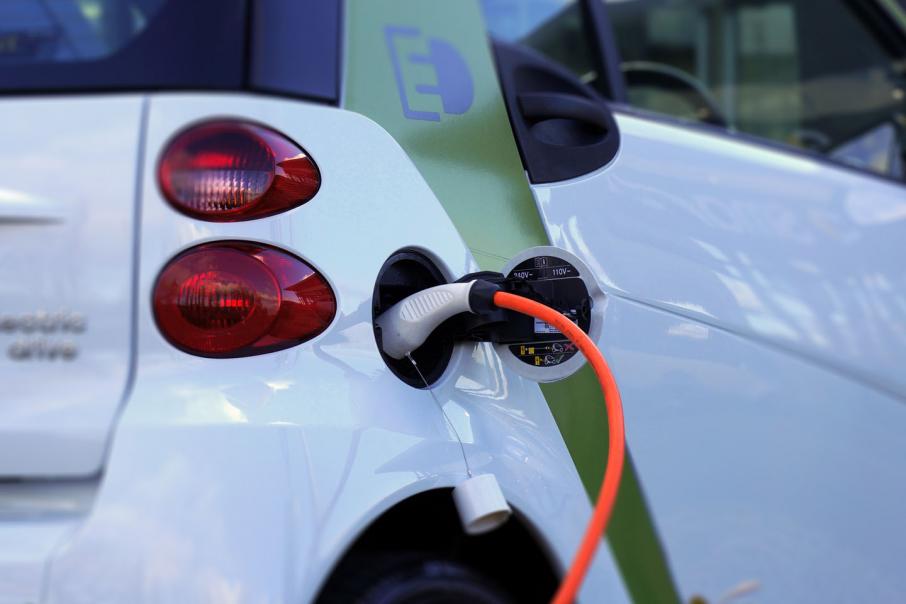 Fresh from a successful round of testing of its “SiLeach” lithium processing technology, Lithium Australia is now pushing ahead to get more boxes ticked on its journey towards becoming possibly the only company to capture the entire lithium value chain, from in-ground resources, to the manufacturing of lithium batteries.

The ASX listed junior is now producing samples of lithium iron phosphate cathode powders from its VSPC plant in Brisbane for testing by Chinese battery manufacturers.

The VSPC facility was officially opened last week and has already completed a number of pilot-plant production runs.

In-house testing has already confirmed the high capacity of the battery cathode material although Lithium Australia will seek confirmation of that performance from the lucrative Chinese battery manufacturing market.

VSPC is able to produce a wide range of cathode powders down to a microscopic size after many years of research and development.

Lithium Australia said it is able to control individual particle sizing and the precision of the metallic particle chemistry to improve the overall product quality.

This also allows its cathode technology to be used for a broad and diverse range of applications including uses as a catalyst in the automotive and minerals processing industries, as a component of solar photovoltaic and fuel-cell electrodes, in electronic displays and in other high-end, energy efficient applications.

Earlier this week, the second stage of the company’s “SiLeach” lithium processing technology trials successfully produced lithium phosphate from a lithium pregnant liquor that was produced during stage 1 trials that made use of a lepidolite concentrate that was recovered from mine waste that was previously considered to be uneconomic.

The remaining barren liquor will be further tested for the recovery of potassium sulphate.

Lithium Australia MD Adrian Griffin said: “The success of the new pilot plant facility at ANSTO augurs well for our scale-up aspirations. It's encouraging to note the relative ease with which we've achieved targets to date, particularly in view of the feed material used – in this case, contaminated mine waste from the Kalgoorlie region.

“We're also enthusiastic about other applications for some of these process steps; in particular, the recovery of lithium from brine, which currently involves lengthy solar evaporation and is subject to the vagaries of the weather.”

Lithium Australia says the costs savings would allow material that would ordinarily be viewed as low grade and sub-economic to be processed economically.

The company is also investigating the possibility of converting SiLeach-produced lithium phosphate directly into a lithium hydroxide product.