Lithium Australia is looking to use its proven technologies that can turn lithium mica mineralised waste into lithium-ion battery cathode powders at its Sadisdorf project in Germany and for similar resources elsewhere in Europe. The company will now include its proprietary technologies, such as its SiLeach process for extracting lithium phosphate from micas, into the scoping study for Salisdorf. 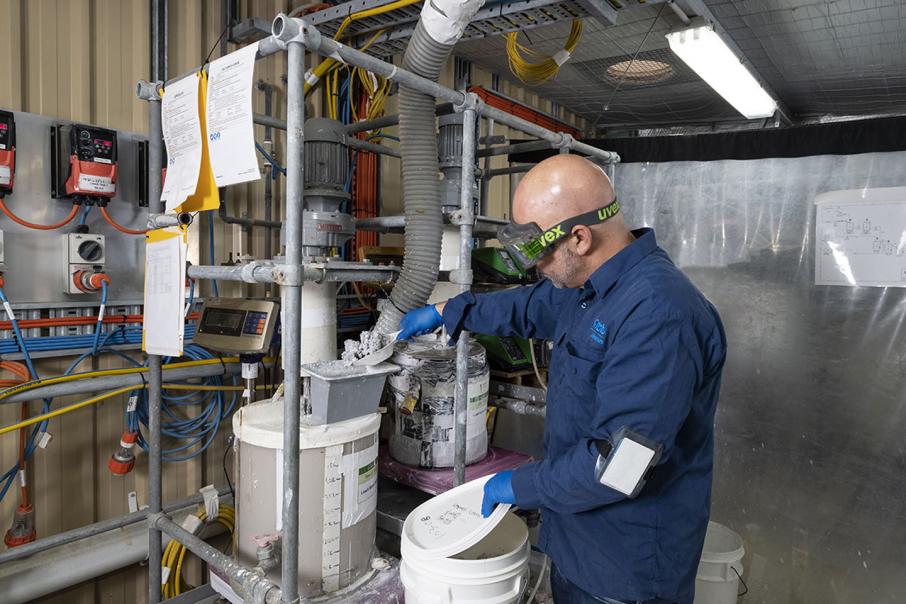 The company’s technology manages to leapfrog a number of expensive, traditional stages along the lithium processing route.

Not only does it dispense with the need for expensive, energy hungry roasting of the ore to extract the lithium, but it also skips the challenging and very costly stage of producing lithium carbonate or lithium hydroxide – and the kicker is that it can now potentially do this using largely unwanted waste material.

Unsurprisingly, the ASX listed lithium disruptor will kick off the process by incorporating its proprietary technologies into the scoping study for its wholly-owned Sadisdorf lithium project in Germany.

Sadisdorf has an inferred resource of 25 million tonnes at 0.45% lithium oxide contained in a mica mineral known as “zinnwaldite”, which is a common alteration mineral in the halo surrounding the historical tin mines in this region of Europe.

This mica has similar properties to those recovered from mine waste in the Kalgoorlie region that Lithium Australia recently applied its SiLeach process to in order to produce lithium phosphate.

Sadisdorf is located in the state of Saxony in eastern Germany, in close proximity European Metals’ massive Cinovec deposit that sits directly across the border in the Czech Republic.

Notably, the project is located close to the rapidly expanding European electric vehicle and battery industries, of which lithium is such a critical component.

The demand for lithium is only going to keep increasing and being able to supply lithium-ion cathode powders or batteries direct into the burgeoning Euopean EV market at a competitive price will be a significant advantage for the multi-facetted Lithium Australia.

No doubt applying its processing smarts to the Sadisdorf lithium deposit will turbo charge the scoping study, but we will have to wait until next year to find out by exactly how much.