SPECIAL REPORT: In business and philanthropy, executive diversity and on the sports field, it has been quite a year for Andrew Forrest. 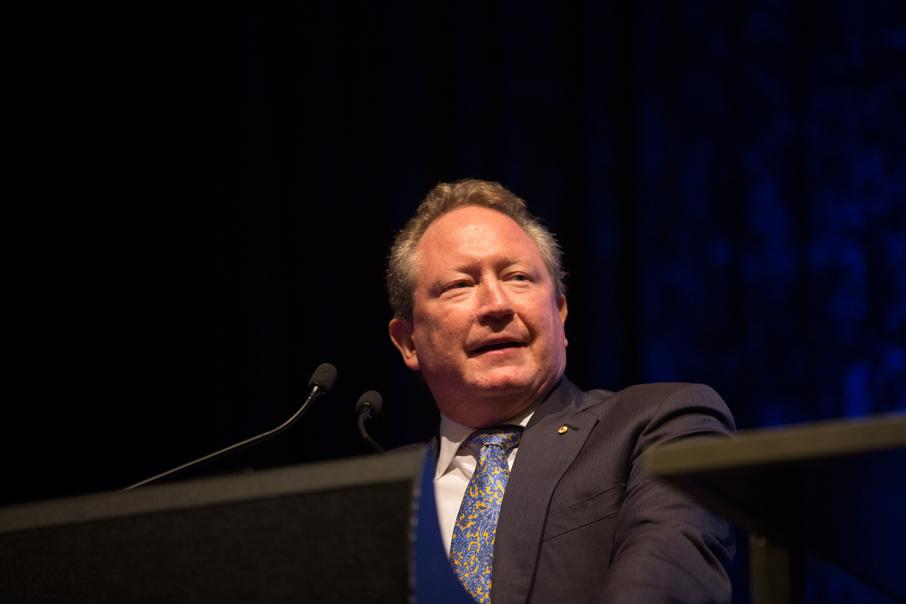 SPECIAL REPORT: In business and philanthropy, executive diversity and on the sports field, it has been quite a year for Andrew Forrest.

There’s nothing like a billion dollar mining expansion when it comes to lifting the collective spirits of Western Australia’s business community, and even more so when that expansion is announced by a high-profile local identity.

And they don’t get any more local, or higher profile, than Fortescue Metals Group founder and chairman Andrew Forrest.

In May, Fortescue gave the go-ahead to its $1.7 billion Eliwana mine-and-rail project in the Pilbara, a facility that will create more than 500 full-time jobs when operational and more than 1,900 in its construction phase.

The knock-on effect of those commitments was palpable – consumer and business sentiment in WA rose to multi-year highs and after years of contraction in resources investment, the state’s economy appears set to return to better times.

But in a remarkable 2018 for Mr Forrest, Fortescue hitting the green light on its Eliwana expansion may not have been his biggest achievement.

The Eliwana decision coincided with several important milestones in 2018 for Fortescue – 15 years since it was established, 10 years since its first shipment of ore to customers in China, and 1 billion tonnes shipped over that decade.

Eliwana was also the first major commitment by Fortescue under the direction of chief executive Elizabeth Gaines, who has been in the role for about nine months after succeeding Nev Power earlier in the year.

The appointment of Ms Gaines, in addition to deputy CEO Julie Shuttleworth, was one of the clearest indications yet that Mr Forrest’s measure of success for Fortescue is not solely focused on profits.

“From the very outset, it was Andrew Forrest’s vision to ensure that the communities in which we operate benefit from our success,” Ms Gaines told reporters at a recent tour of the miner’s Pilbara operations. 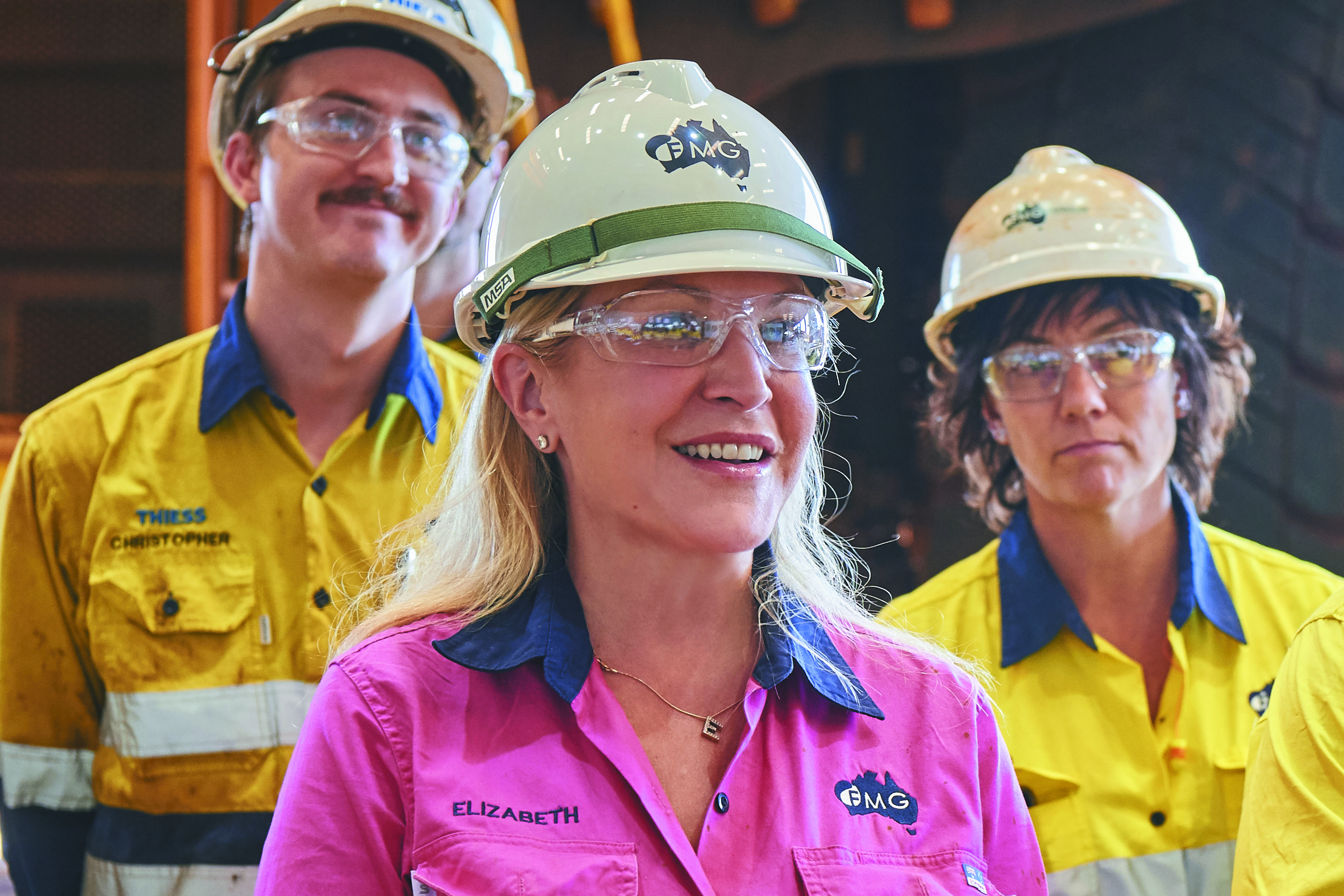 Fortescue is a leader in indigenous employment, with 14 per cent of its workers of Aboriginal descent, and more than $2 billion in contracts issued to indigenous contractors or joint venture partners over the company’s 15-year journey.

Its commitment to diversity also extends past its senior management, with women making up 17 per cent of its workforce, a number Ms Gaines said the company was striving to increase.

“We have a very diverse workforce, and diversity is not just about gender, it is also about ethnicity and we really embrace diversity in all its forms,” she said.

“If you have a room full of people from the same background, with the same training, same education, same gender, you don’t necessarily get new ways of thinking.

“And the reason that Fortescue has been so successful and we’ve been able to grow so quickly is we’ve actually had people who have come up with ways of doing things that might be a little bit different.”

Outside of iron ore, Mr Forrest has had a far-reaching impact over the past 12 months.

Philanthropic vehicle Minderoo Foundation chalked up a significant win in November with the passing of Australia’s Modern Slavery Act through federal parliament.

The legislation, which requires Australian businesses to report on the risks of slavery within their supply chains, is considered to be a major step towards eliminating the abhorrent practice and was championed by Minderoo offshoot Walk Free Foundation.

Minderoo also made a major splash in July with the launch of a $100 million ocean research initiative aimed at studying and protecting marine life.

Part of that investment will go towards establishing a research facility near Exmouth and the launch of a global fishing index, a tool intended to help countries and businesses improve fishing practices and boost ocean sustainability.

Mr Forrest is also giving back to the WA sporting community in a big way, with his Global Rapid Rugby providing the Western Force a lifeline and promising the biggest shake-up in the rugby world order since the sport went professional around two decades ago.

Global Rapid Rugby, recently rebranded from World Series Rugby, will kick off in March and feature teams from Fiji, Japan, Hong Kong, Samoa and Singapore competing against the Force for $1 million in prize money.