EON NRG has announced an expansion of its exploratory land holdings in the Nevada Basin and Range Province in western America. The district was mined historically for silver, lead and gold a century ago, however high grade cobalt also looks to be present in an area where with the now highly sought after battery mineral was possibly never sought out in the past. 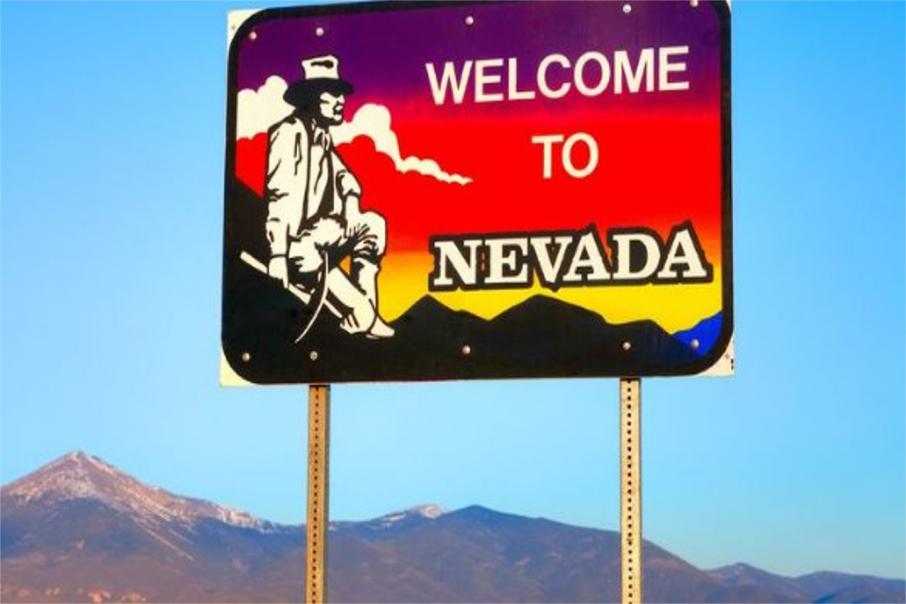 The new ground covers the Gilberts mine that was discovered in 1878 and produced silver, lead and gold.

There are many other old workings including small shafts and below-ground adits and tunnels in the new claims and the historic Lovelock cobalt mine is located just 5km to the west.

Lovelock produced approximately 450 tonnes of nickel and cobalt from high-grade cobaltite ores in prospect mining between 1883 and 1889, with cobalt grades reportedly averaging a whopping 14% and nickel grades, an eye-watering12%.

Eon is quietly confident that cobalt will be present in the Gilberts mine area too, given that the metal was never actually assayed for in the polymetallic ore parcels dug out at the time.

The company is presently undertaking field reconnaissance and rock chip sampling to ascertain the metallurgical composition of the mineralised quartz-hosted ore lodes within its new project area claims.

The company is targeting deeper disseminated mineralisation at the Nevada cobalt project, believing the area has significant potential to host a large ore system that would have not been feasible for prospectors to extract 130 years ago.

Eon’s move into the battery minerals exploration sector is very timely with cobalt prices comfortably sitting above an extraordinary A$100,000 per tonne.

Diminishing stockpiles and burgeoning demand are likely to keep the cobalt price high for some time to come.

It probably doesn’t hurt either that Tesla’s Gigafactory for producing lithium-ion batteries is only 200km up the road, just outside of Reno.

Cobalt is a critical material in battery production, contributing up to 60% of their value.

Depending on which research report you read, it is generally predicted that 35% of all vehicles sold by 2040 will be electric and consequently, cobalt demand is only expected to increase in coming years.

Eon’s Board has budgeted US$50,000 for exploration over the initial 18 lode claims in Nevada in March and the program will likely grow from there, especially if Eon get a hint of success.

The company has a revenue stream from its producing oil and gas division, so it could easily ramp up exploration and resource development quickly, if and when required.