For jurisdictions that rely on their entertainment precincts, retailers, and tourist attractions, representing the brand is part of engaging with investors and the business community. 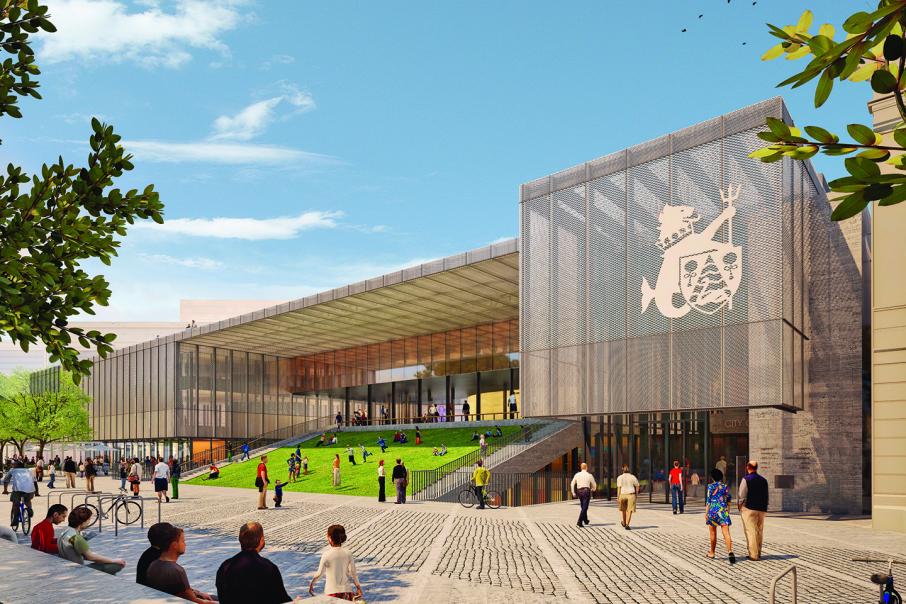 Sirona Capital and the City of Fremantle have pitched in around $270 million to redevelop Kings Square. Photo: Sirona Capital

Among the hurdles to have stifled the economic renaissance in Fremantle, it is perhaps the least tangible that has proved an insurmountable barrier for many years in the port city.

In short, Fremantle has had a perception problem.

Having overseen the City of Fremantle as its mayor for more than a decade, Brad Pettitt has faced innumerable challenges, ranging from a stagnant state economy through to the recent pandemic-induced economic crisis.

Throughout that time, he has remained focused on the goal of returning investment to a city that, as he puts it, has suffered chronic underfunding since the 1987 America’s Cup brought the San Diego Yacht Club and millions of dollars in infrastructure spending to the area.

Since then, Dr Pettitt has seen the city affected by the worst aspects of gentrification, as property prices soared and the surrounding suburbs became unaffordable for younger residents.

“We were drifting towards becoming a dormant suburb,” Dr Pettitt told Business News.

“Even worse than that, we were becoming an expensive, dormant suburb that only Boomers and people who inherited money could afford to live in.

“There was no diversity of housing.

“That’s not the Freo I loved. The Freo I loved was that it was a diverse city where you could work, live and play, all in one place.

“I saw that, without intervention, the very reasons I thought Freo was special were going to be eroded.”

As Dr Pettitt put it, the fundamental question for him upon becoming mayor was: how can the council bring jobs and economic life back into Fremantle, while still retaining its heritage, its festivals and the arts?

The city’s revival has been well publicised in recent years, with Sirona Capital’s high-profile, $220 million investment bringing a promise of vibrancy to the city’s derelict Myer building, alongside the relocation of the state government departments of housing, corrective services, and transport to the city’s Kings Square development.

That’s on top of making the politically fraught decision to change local planning laws to enable higher density living in the city centre, and spending $50 million of the city’s money to fund renovations around Fremantle to prove the council’s commitment to local development.

Dr Pettitt describes the Kings Square development as having had a catalytic effect, telegraphing an eagerness on behalf of the council to further develop the city.

That’s been of great benefit to the city’s economic development because, despite efforts to openly work with and engage businesses and industry, Dr Pettitt admits that misconceptions persist of Fremantle as hostile to investment.

He said for the city to make the most of its ports, heritage sites, and coastal locale would require similar efforts to work in good faith to build wider confidence with the business community.

“One of the first things we did [upon being elected] was change the reality and the perception of Fremantle; that it was actually a place that wanted to do business and wanted to attract investment,” Dr Pettitt said.

“Those decades we had before of the council having a reputation of pushing that [investment] away needed to change.”

He said investment had returned to Fremantle in recent years despite ongoing challenges, with the creation of venues such as Freo.Social and the Old Synagogue notably growing the local nightlife economy.

Part of the selling point for developers and other businesses had been the city’s strategy of establishing itself as a second city to Perth, with a growing population and an increase in retail floor space of up to 20,000 square metres by 2025.

Dr Pettitt said instead of seeking to attract big businesses with sizeable grants and concessions, the city had sought to embrace its unique selling points and capitalise on its growth strategy to stoke investment.

“We’ve always been of the view that retail in Fremantle can’t compete with big boxes such as Garden City, but that what it had to offer was a different kind of retail; a retail that was very much around the main street, bespoke offering,” he said.

“We won’t be able to do that without getting people working here.

“I don’t think we’ll ever get a Myer back in Fremantle … but I do think there’s always going to be unique retailers.

“Obviously the Fremantle Markets form the heart of that, where you’ve got unique offerings that attract thousands of people, [but] you need to build on that interest factor.”

The City of Fremantle’s approach to economic development finds an echo at The City of Perth, where chief commissioner Andrew Hammond is well acquainted with how broader perceptions can have an indirect impact on a city’s local economy.

Having arrived in the role following highly publicised allegations against the previous mayor and council, Mr Hammond has spent the better part of his tenure picking up the pieces and refocusing the organisation.

Most critical was the move to depoliticise key decision-making around marketing and economic development, with the city having appointed committees free of commissioners or other public servants to provide recommendations to the administration and commissioners.

“It’s all comprised of people with skin in the game in the CBD,” Mr Hammond said.

“We’re asking them [to] tell us the best way to attract people to the city, and [how we can] collaborate and coordinate so we have an ongoing program that aligns with the core retail areas and the broader tourism offering that Perth has.”

More broadly, adjusting perceptions has also played a major part in the city’s efforts to attract a university to the CBD, efforts that have been codified officially as part of the Perth City Deal.

That deal constitutes a signed memorandum of understanding between the state and federal governments and the city, outlining mutual support for the city’s goals of increasing infill housing, value capture opportunities and streamlined planning approval processes.

According to Planning Minister Rita Saffioti, the deal is currently on pause due to the COVID-19 pandemic.

Mr Hammond was effusive in terms of what was required for the city’s economic development, asserting nothing would be more important than a university relocating its campuses to the CBD.

“The urban space that would surround any urban, inner-city campus would certainly be the responsibility of the city, and that’s where we would certainly need to bring our chequebook.

“We’re doing major works at the moment in terms of upgrading Roe Street and a total makeover of Wellington Square.

“The business of the City of Perth now has a much bigger focus on the delivery of capital works.

“If [one of the major universities is] going to put up a significant campus somewhere, we have to make sure the public realm is contemporary, attractive, functional and worthy of that presence.”

In that sense, Mr Hammond described his job as akin to that of a shopping centre manager, in which the commission must facilitate how businesses could best operate and work with tenants to build effective messaging, instead of offering outright subsidies.

Some policies, such as the institution of three hours of free parking for visitors, had helped in that regard, he said.

As an example, he cited his nine years as The City of Albany’s chief executive, during which time he played a major role in the development of the council’s ‘Amazing Albany’ campaign.

“That was about collaboration and coordination with the major tourism groups, and … establishing an identifiable brand that had positive associations,” Mr Hammond said.

“They’ve capitalised on their ANZAC heritage, coastline and whales, and they’ve got a good proposition for people to visit.

“There’s no reason that the City of Perth can’t do that as well.” 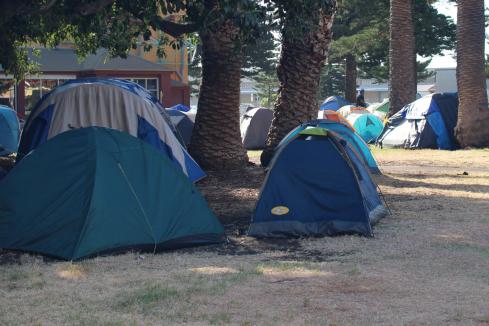 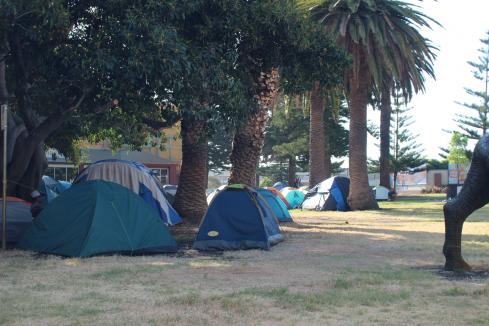 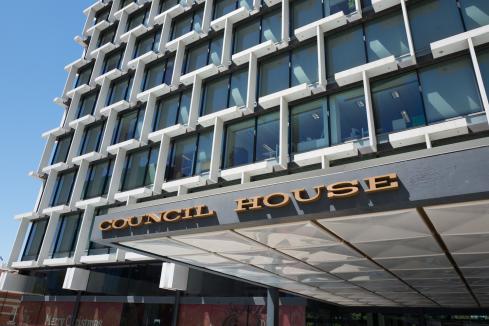