ASX-listed Aspire Mining has received fresh support from its giant Chinese engineering partner for a 550km railway to bring its Ovoot coking coal deposit to market in China and Russia. Under a new MOU promoted by both the Chinese and Mongolian governments, Aspire’s Chinese partner aims to finalise its feasibility study on the planned railway as early as next month. 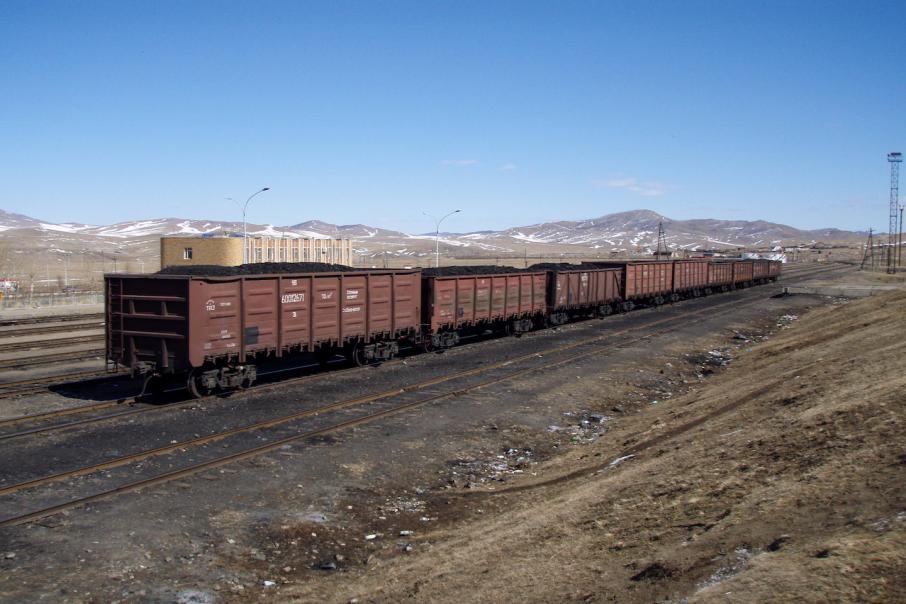 Aspire Mining’s ambitious plan for a Mongolian railway line to unlock value in the globally significant Ovoot coking coal deposit in that country has taken another step forward, with the company entering a new memorandum of understanding with its giant Chinese engineering partner.

In an update to the ASX, Aspire said it had signed a new MOU with China Gezhouba Group International Engineering Co (CGGC) as part of an official program of 35 new infrastructure agreements between Mongolia and China.

The program was the centrepiece of the first official visit to China by Mongolia’s recently elected Prime Minister.

Under the new MOU, Aspire and CGGC agree they will continue to work together to finalise a feasibility study on a 550km-long railway running east from Ovoot to the railway hub town of Erdenet.

CGGC, who is 40% owned by the Chinese state, last month delivered a draft feasibility study that found it would be financially viable to construct the railway line. A target date of next month has been set to finalise the study.

Rather fortuitously, Aspire’s railway plan has been caught up in bigger ambitions by China and Mongolia to build a Northern Rail Corridor as part of China’s Belt and Road Initiative to develop trade throughout Eurasia.

This has helped Aspire pick up heavyweight partners such as CGGC on a railway line east from Ovoot and attract interest from Russia in building a line westwards to the Russian border.

Russian rail design group Mosgiprotrans last month signed a deal with Aspire to study the feasibility of running a rail line west from Ovoot to the town of Arts Suuri on the Mongolian-Russian border and then on to the Russian city of Kyzyl.

While the Russian government has yet to declare support for the project, Aspire noted in its latest update that the Russian Ministry for Rail had asked to review the Ovoot to Erdenet proposal.

The company added that the new MOU between Aspire and CGGC recognised that both parties were interested in attracting investment by the Russian and Mongolian governments.

The new MOU also confirmed CGGC’s interest in funding pre-development activities for the project, subject to a guarantee the Trans-Mongolian railway, which runs through Erdenet, will have capacity to take Aspire’s coking coal north to markets in Russia and south to the steel mills of China.

As part of the new MOU, Northern Railways has committed to enter into a lump sum turnkey EPC contract with CGGC by the end of November 2018. Aspire reported the EPC contract would be subject to funding for the project, which, if available, could allow construction to begin in the Mongolian spring of 2019.

With China and Mongolia already urging them on and Russia peering over the wall, Aspire has no shortage of potential heavyweight backers for a project that could transform the company into a world-class player in coking coal.