Buy in to business social media

Opinion: The way we make connections is changing, led by technologies that enable us to ‘meet’ people worldwide. 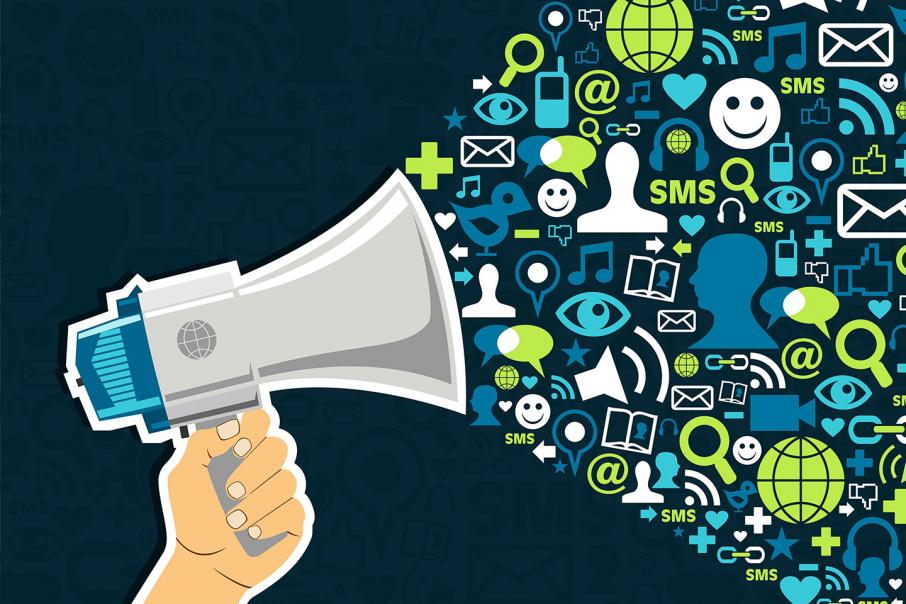 The opportunities to connect online are almost limitless. Photo: Stockphoto

Opinion: The way we make connections is changing, led by technologies that enable us to ‘meet’ people worldwide.

While in Las Vegas recently I dropped in for a coffee at The Venetian, where they serve (arguably) the world’s best coffee.

While I waited, I noticed someone who clearly wasn’t a local (fashion reveals all).

“Where are you from?” I asked.

“Belgium,” he replied with some pride.

I offered to buy him a coffee as a welcome to America.

“I’m also buying coffee for two of my friends,” he said, so I asked the waitress to put all four coffees on my bill.

We began to exchange cultural information and I discovered all three of them were in sales. Their name badges revealed they were attending the same conference I was to be a featured speaker at the next evening.

Now we had a link.

Marcel’s (one of the group) first question to me was one I have been asked 1,000 times: “What’s the secret of selling against fierce competition?”

My immediate answer was, “Differentiate with value, or die with price.”

I said we should tweet about it, and immediately we turned the conversation to social media. I asked them how many followers they had on Twitter. The first guy had none. The second guy had none. The third guy, Marcel, said, “Not too many,” and smiled sheepishly.

It turned out that they wanted to use social media, but just didn’t know how.

Note: I am amazed at how many savvy business people don’t take information shared or exchanged in a business conversation and send it out to the world.

It’s your choice; you can tell three people or 30,000 people, or even 3,000,000 people. The power of Twitter, when applied to business social media, allows you to broadcast your brilliance to your followers and all the followers of those who re-tweet you – all from a casual conversation in a cafe.

We spoke for an hour. We had lots to talk about. We were familiar with the American culture and the European culture. I gave them my business card and two signed books and asked if I could have their business cards.

None of them had brought any.

Reality: Pascal, the guy I bought the coffee for said, “Just connect with me on LinkedIn.” Cool.

Reality: Business cards are not necessary to connect anymore, especially if they’re boring, or have been created by some marketing department, or both.

When you link with people, like people, follow people, take a photo with people and tweet what is said, all of the sudden the business card becomes relatively irrelevant.

Update: Less than an hour later, 22 global re-tweets of ‘Differentiate with value, or die with price’. And the re-tweets will continue to pile up.

Next time you attend a networking event, don’t bring any business cards. Force people to link with you, or follow you, if they want to connect with you. Realise that a business card only really represents simple exchange, but that a LinkedIn or Twitter or Facebook on-the-spot connection creates engagement. Long-term engagement.

Think about the pile of business cards on your desk, of people that you’ve never really connected with, and certainly have never provided value for. Then think about the number of people who you could be adding to your network, people who could really be enlightened by you and discover your depth (or lack of it).

It’s a technological evolution. And one you and I need to be made aware of. Today.

Cards will be here for some time, but I can already hear my young granddaughter asking me in 15 years, “Pop Pop, what’s a business card?”

How are you connecting?