OPINION: The most effective school leaders know how to work cooperatively with the members of their team, even welcoming dissent, to achieve optimal outcomes. 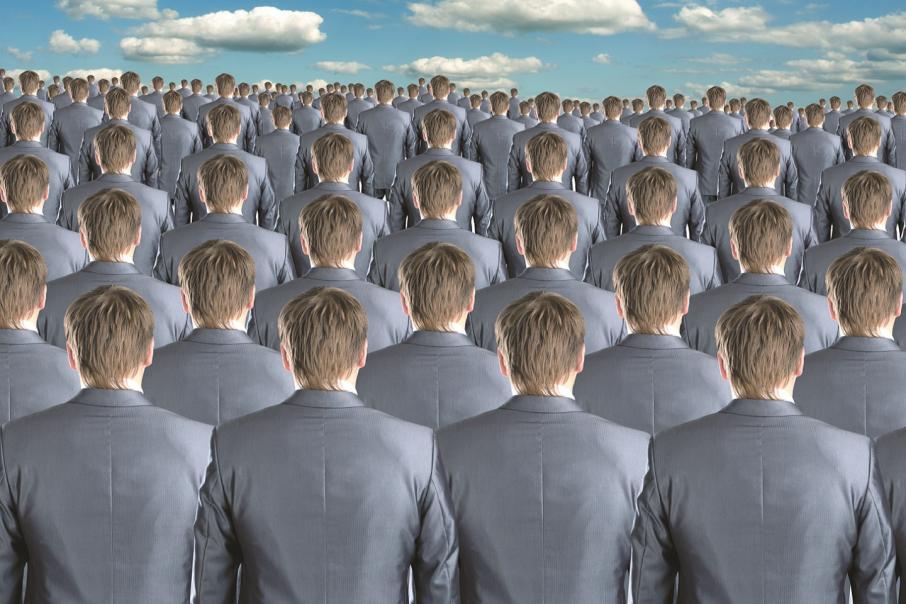 OPINION: The most effective school leaders know how to work cooperatively with the members of their team, even welcoming dissent, to achieve optimal outcomes.

We all appreciate the importance of a cohesive school leadership team, one that is able to act in unity when making decisions to create and sustain the very best learning environment for all students.

But what happens when a school leader’s completely normal quest for social harmony seems more important than any other outcome and squashes any tendency for others to challenge the status quo?

The answer is that the school leadership team operates as if in an echo chamber, where the convergence of views is nurtured, alternative viewpoints are stifled, and dissent is discouraged.

Take this scenario. A school principal is a big fan of a new behaviour management program and would like to implement this new initiative without delay.

The principal gathers the school leadership together to review the program. Several members of the team have strong reservations around the educational foundations of the program, which they would like to express in front of the team.

But within the context of pursing team unity, it appears to be entirely inappropriate to disagree with the principal’s proposal; so they withhold their views, talk-up the initiative and go along with others in offering praise.

When school leaders prioritise team unity over finding an optimal solution, they engage in what is termed ‘groupthink’ – a phenomenon identified more than 50 years ago and still affecting decision-making processes across all types of organisations, including schools.

Many experts believe schools can be particularly prone to groupthink. This is particularly due to the hierarchical rigidity in many schools and departmentalised structures in secondary schools, in which teams are siloed and rarely involve school leaders from outside their immediate sphere of influence when making decisions.

Groupthink occurs when members of a school’s leadership team set aside their own beliefs and adopt the opinion of the rest of the team. In doing so, their preference is to keep the peace rather than disrupt the harmony of the group.

In the absence of alternative, divergent or even contradictory views, an illusion of unanimity sweeps through the group, fuelled by escalating levels of self-censorship.

In the rare case that a member of the school leadership team affected by groupthink opposes a particular group viewpoint, he or she is often stereotyped in a negative way, with direct pressure applied by members of the team to silence those dissident voices.

It goes without saying that, once this type of mental set-up is established among a school leadership team, the quality of important decisions coming out of the group invariably suffers.

School leadership teams are more prone to engaging in groupthink when a team lacks any semblance of diversity and resists receiving outside sources of information – such as from teachers, parents and even students.

Bursting the groupthink bubble requires school leaders to distinguish between the processes of making a decision and executing that decision.

During school decision-making processes, finding an optimal solution should be a higher priority than maintaining team unity.

Not that unity is bad, but members of school leadership teams should be encouraged to offer divergent views in a collegial matter.

In fact, in the interests of finding optimal solutions to a particular issue or challenge, some experts go as far as to suggest that a single member of a team might be assigned the role of devil’s advocate during important decision-making processes to ensure divergent views are thrust into the mix.

Other strategies to reduce the likelihood of groupthink include co-opting outside experts to provide independent advice, and ensuring that the convenor of the group initially adopts an impartial view of the topic under consideration so as not to steer the discussion in a particular direction.

Once a decision has been made, team unity becomes highly significant.

School leaders, irrespective of divergent views among the leadership team, must agree to disagree yet present a united view to the broader school community. It is at this point in the decision-making process – the execution stage – that unity must take centre stage.

The bottom line is that the most effective school leaders will always make strategic decisions only after they have sought multiple opinions from those whom they know will have different views to their own, although equally important.