Breaking down barriers to uni mergers

Mergers can bring universities back from the brink. 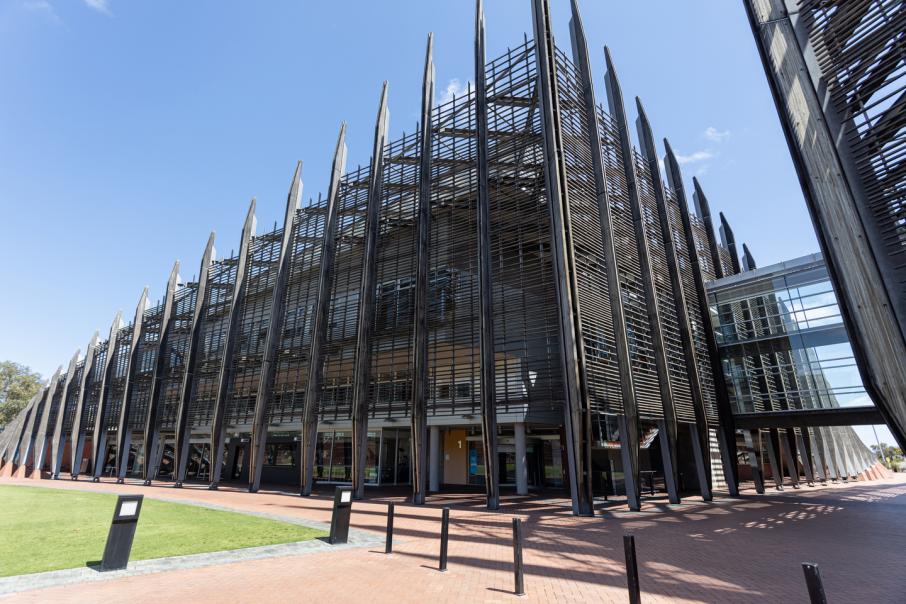 It’s a list largely applicable to Australia’s universities, as the higher education sector tries to deal with the financial fallout from the coronavirus pandemic.

Of all the strategies listed above, however, the idea of a merger is least likely to gain traction with universities.

Enter the University of Adelaide’s new chancellor, Catherine Branson, who this month flagged: “Possible merit in the rationalisation of the shape and number of public universities in South Australia”.

Faced with enormous financial pressures, the heads of Australia’s universities have been hatching plans to fill the void created by massive shortfalls in international student fees.

With international travel and border hopping on hold, Australia’s foreign student bubble has burst, and forced every Australian university to engage in an overdue dose of introspection.

While mergers are usually strongly contested amid fierce leadership battles, cause serious disruption, and cost substantial amounts of money to implement, they have the potential to produce significant and sustainable longer-term benefits.

Those benefits can include increased efficiencies and greater economies of scale, along with stronger academic programs, enhanced research profiles, improved competitiveness, and an overall better student experience.

For the most part, university leaders do not share the growing public interest in whether universities should merge due to financial pressures, not least because merger talks rarely deliver a positive outcome for all stakeholders.

An exception was the successful merger in 2014 between Ballarat University and Monash University’s Gippsland Campus in Victoria to form Federation University.

While commendable, the unification was perhaps more the case of Ballarat acquiring an additional campus rather than a full-blown merger of two institutions.

The talks between University of South Australia and the University of Adelaide two years ago were not the only merger discussions to fail the grade.

In 2005, a loose proposal to merge Western Australia’s Murdoch University and Curtin University, and later Edith Cowan University, to create the nation’s first super uni – dubbed the University of Perth – was dismissed as unworkable while still on the drawing board.

Nonetheless, merger talks across the higher education sector will continue.

University bosses will announce prospective unifications and then disappear from the spotlight for secret merger talks.

Months later they will re-emerge – battled scarred and weary – only to announce their merger plan was abandoned or put on ice.

The merger talks, while productive, would not work because it was not ‘in the strategic interests’ of both parties or ‘the timing was not right’.

Most proposed amalgamations will die during early stage talks because, despite identified savings, the vision of the merged entity is far from compelling or united.

Often it is smaller-ticket items – such as the name of the merged institution or a sense the amalgamation is more of a takeover than a merger of equals – that throw a spanner in the works.

COVID-19 has amplified the key long-term challenges facing all universities and will force leaders to shift the focus way beyond just keeping their institution’s head above water.

It is the very reason why we need to take the merger conversation more seriously – notwithstanding such unions’ long gestation periods – as a way to bring the sector back from the brink of financial ruin.

Even accelerated efforts at digital transformation may be too little, too late to future-proof some Australian universities, not least because of competition from some of the world’s most prestigious institutions.

Successfully executing a merger requires a shift in thinking by university leaders and a move past the idea that succumbing to an amalgamation is a systemic failure of their own leadership.

Some will claim mergers are not the answer to the sector’s woes and that the same outcomes can be achieved through collaboration.

But successful large-scale collaboration in universities is rare.

A merger is far from the best or only COVID-19 recovery option.

But every Australian university should seize this period of upheaval to evaluate the value of a merger and take steps to address the question rationally and strategically.

In the right situation and with the appropriate leadership, mergers are a viable and value-adding response to the financial threats posed by COVID-19.

A well-considered merger can also address many of the looming challenges for universities that were bubbling to the surface long before the pandemic struck.