Premier Mark McGowan's decision to give every household a $600 credit on their power bill will undoubtedly be a great vote winner, but comes with issues. 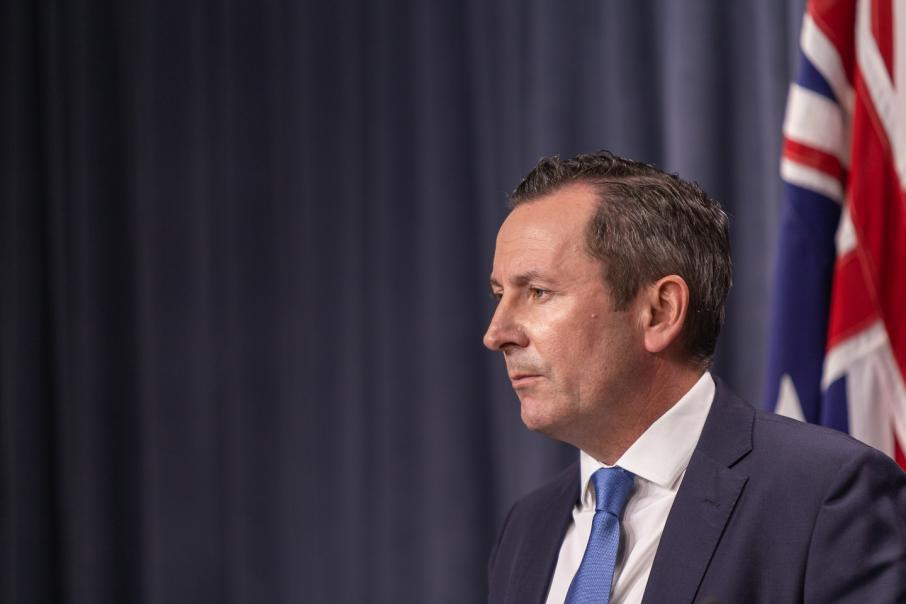 Premier Mark McGowan's decision to spend the $644 million windfall gain from the prolonged Bell Group legal case settlement on a $600 power bill subsidy for each household will undoubtedly be a great vote winner.

But he has squandered a once in a lifetime opportunity to invest the money in a major piece of infrastructure or industry assistance which could have a significant impact on helping struggling sectors of the economy hit by the COVID-19 fallout.

Even if the government was intent on providing some power bill relief, something like $200 per household would have been appreciated, still leaving a big amount for a project with long term benefits.

If the premier was intent on securing his government's re-election, he needn't have worried. All the signs are that Labor is a shoe in for an overwhelming victory in next March's state poll.

No doubt the government's political strategists will be patting themselves on the back over the splurge, but the money could have been spent far more effectively.

What about a down payment on modernising Fremantle Hospital and Health Service, which is an ageing rabbit warren spread over a prime location far bigger than a modern hospital requires? That would not only boost the construction sector but also result in a far more cost efficient health service. The same goes for Royal Perth Hospital.

Or upgrading taxpayer provided palliative care which was revealed to be woefully inadequate, especially in country areas, during last year's euthanasia debate?

And industry has been crying out for relief on payroll tax, which can act as a disincentive for companies to employ more workers. More jobs are just what the economy needs right now.

The question must be asked: just how far will the government's sense of largesse go in a pre- election climate?