Despite overwhelming and bipartisan support for John McKechnie’s reappointment as CCC head, agreement is missing where it counts. 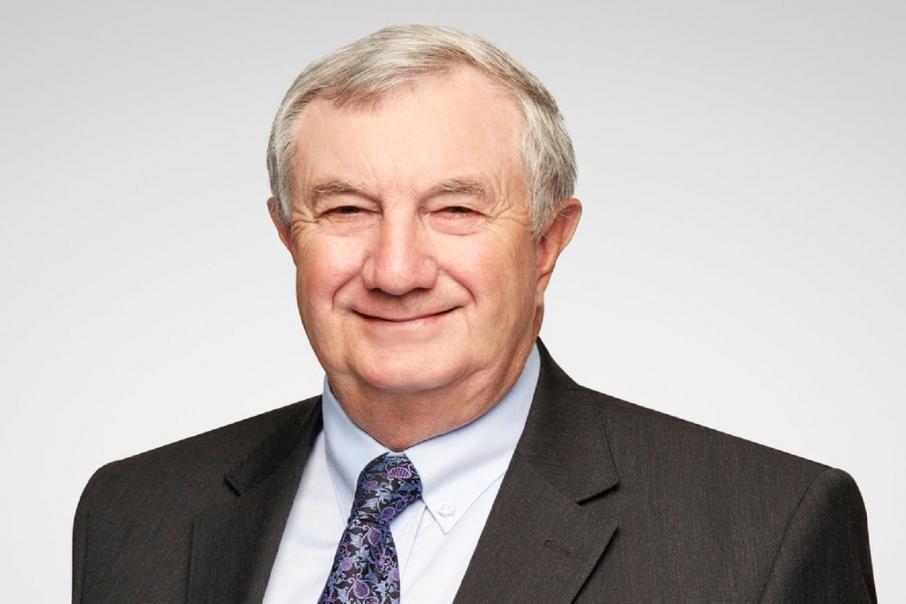 The decision on John McKechnie’s future at the CCC has led to an unprecedented standoff in state parliament. Photo: CCC

Despite overwhelming and bipartisan support for John McKechnie’s reappointment as CCC head, agreement is missing where it counts.

The failure of the four-member parliamentary joint standing committee on the Corruption and Crime Commission to endorse the reappointment of John McKechnie is clearly unsatisfactory; it demands an explanation.

Mr McKechnie has impeccable credentials to receive a further five-year term as CCC head, according to a selection panel headed by Chief Justice Peter Quinlan, which vetted the applicants, endorsed Mr McKechnie, and passed that view on to Premier Mark McGowan.

It’s also a view widely held in the community based on a reinvigorated CCC’s record in recent years in detecting public sector corruption and recommending prosecutions against the perpetrators.

Mr McKechnie’s record speaks for itself. He was appointed Western Australia’s first director of public prosecutions in 1991 when Labor’s Carmen Lawrence was premier, and elevated to the Supreme Court in 1999 during Richard Court’s coalition government.

He became the CCC’s fourth head in 2015 under Liberal premier Colin Barnett, and quickly made his presence felt, breathing fresh life into the corruption fighting body and taking on high-profile cases.

Not only have senior public servants accused of ripping off taxpayers been in his sights, there is the ongoing case of former Liberal MLC Phil Edman’s trip to Japan at public expense.

The CCC found that Mr Edman used his electorate allowance to fund visits to an ‘exotic strip club, travel and entertainment of female companions, and to treat staff to lavish, private Christmas parties’, and to pay speeding fines.

Mr McKechnie’s request for details of the use of electorate allowances, which are held by the Department of Premier and Cabinet, has placed him at odds with the Legislative Council. Although he has the support of Mr McGowan, the upper house claims he has exceeded his authority.

During the CCC’s investigations it emerged that Liberal MLCs, known in-house as the ‘black hand gang’, would book a private area at a fancy restaurant to allegedly discuss parliamentary business, on expenses. The MLCs did not welcome the exposure.

And it must also be said that Mr McKechnie is no shrinking violet. Unlike many of his contemporaries he has never shied away from publicity when he believes it helps his cause. This has added to his effectiveness.

Yet when Mr McGowan referred the recommendation for reappointment to the joint standing committee it failed to get the required majority and bipartisan support.

This is especially puzzling when opposition leader Liza Harvey says she unequivocally backed Mr McKechnie, yet it is apparent that the party’s representative on the committee, Jim Chown, voted against it.

Mr Chown, who has been demoted to an unwinnable position on the Liberal Agricultural region ticket, will leave parliament after the next election. Normally a second Liberal would serve on the committee, but this spot went to Greens MLC Alison Xamon, who also opposes Mr McKechnie.

The Labor members are both from the Legislative Assembly: former minister and National Crime Authority lawyer Margaret Quirk, who chairs the committee, and backbencher Matthew Hughes, who got into hot water when he unwisely posted commentary on committee proceedings (which are secret) on his Facebook page.

Former Labor attorney general Jim McGinty, the architect of the CCC legislation in 2003, told Political Perspective the joint standing committee was meant to be a surrogate for the views of both major parties. It was not there for individual viewpoints.

“Jim Chown should be there to express the Liberal Party viewpoint,” Mr McGinty said. “It is apparent he is at odds with his party leader.

“It is simply a travesty for Mr McKechnie not to continue. The first commissioner, Kevin Hammond, was very effective in pursuing some high-profile cases, but nobody can hold a candle to Mr McKechnie when it comes to fighting corruption in the public service.

“You would want your chief corruption fighter to be fearless. Yet here we have a clear message that says ‘Don't touch upper house members (or Liberal Party members) or you won’t be reappointed’. That is shameful.”

Mr McGowan has branded Mr McKechnie’s opponents as terrorists. And with Mr Barnett again lending support, the case for reappointment is clearly overwhelming and bipartisan. But not, apparently, where it counts.