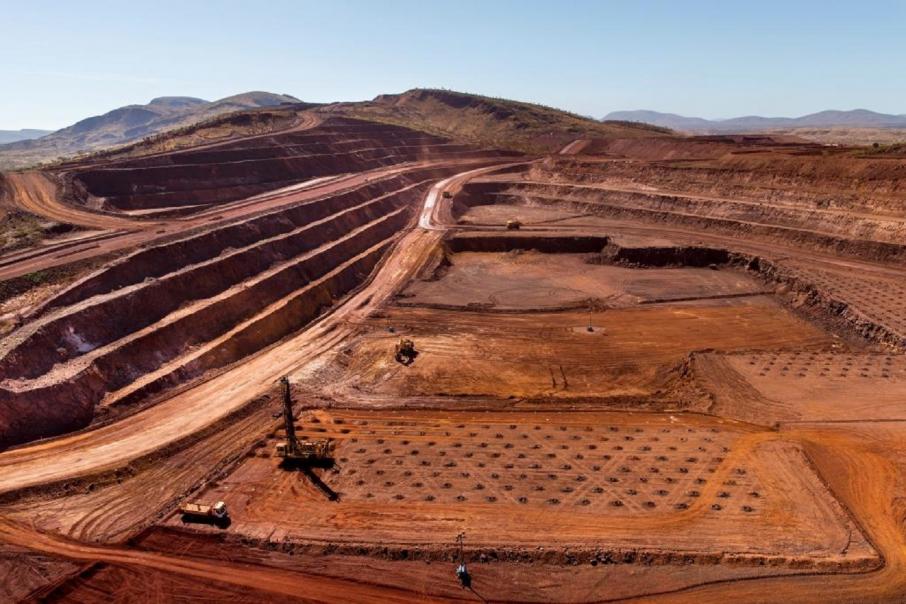 Rio Tinto's Koodiaderi mine will replace some of its existing operations.

A widely publicised report out today that claimed Western Australia will need 10,700 more operational workers in the mining sector by 2024 appears to be misleading, according to a review by Business News.

The Australian Mines and Metals Association released a mining workforce forecast, which examined 57 new projects likely to enter production over the next four years in Australia, including 30 in WA.

The AMMA, which is a resources and energy employer peak group, stated its analysis was conservative and did not include the construction jobs needed to build the mines.

However, a significant portion of the new mining jobs it included in its forecast are for replacement iron ore projects, which means most of the new jobs will be filled by workers redeployed from existing mines.

For example, BHP’s South Flank iron ore project, which it stated will create 2,000 new operational jobs, is a replacement for its Yandi mine.

Rio Tinto’s Koodaideri, Robe Valley and West Angelas C&D iron ore mines, which the report stated will create a combined figure of 2,075 new operational jobs, are replacement mines for some of Rio Tinto’s iron ore operations in WA that are concluding or have already finished.

Fortescue Metal Group’s Eliwana project, which the AMMA said will create 500 new operational jobs, is a replacement of the company’s depleting Firetail mine.

When Business News queried the AMMA on the figures, a spokesperson acknowledged that the net gain or loss of new employment from the redeployment of workers to the replacement projects was not fully factored in.

“While there is some capacity for closures to free up some existing demand, this is partly factored in by our very conservative figures,” the spokesperson said.

The spokesperson did not disclose how this was specifically “partly factored in”.

There are additional questions over how the AMMA arrived at their total new jobs figure for particular projects.

For example, BHP has previously stated its South Flank project, which will be its showcase 'mine of the future' with a high degree of automation, will produce 600 operational jobs, not the 2,000 stated by AMMA’s report.

In response, the spokesperson told Business News that AMMA, in some instances, accepts that its forecast may differ from the mining company's announced jobs figure.

“We applied a consistent formula across the iron ore projects based on average productivity ratios,” the spokesperson said.

While Mineral Resources is proceeding with its lithium concentrate plant at Wodgina, its plans for a lithium hydroxide refinery - which would require more workers - was put on hold indefinitely in August.

The spokesperson was not aware the project had been postponed but pointed to the fact the project remains categorised as ‘likely’ by the Department of Industry, which is used by AMMA as its source for its list of projects.

The report also includes 500 operational jobs for the Kemerton lithium refinery, but this figure is unlikely to be reached by 2024.

US company Albemarle Corporation had originally planned to scale-up Kemerton to 100,000 tonnes per annum but its latest plan, announced in August, will see production capped at 50,000 tonnes. 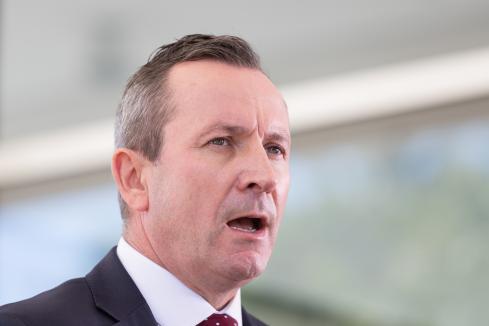 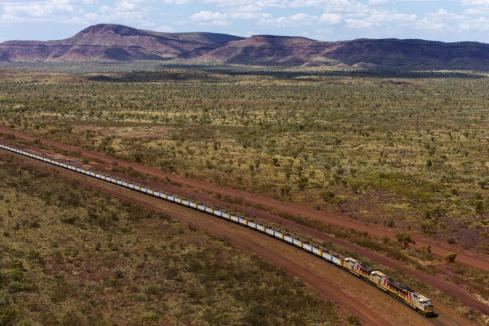