Welcome to Great for the State

As editor of Business News, I’m delighted to introduce a new feature that highlights the best of Western Australia. Great for the State is a 12-page lift-out that will be published each month over the course of 2019. 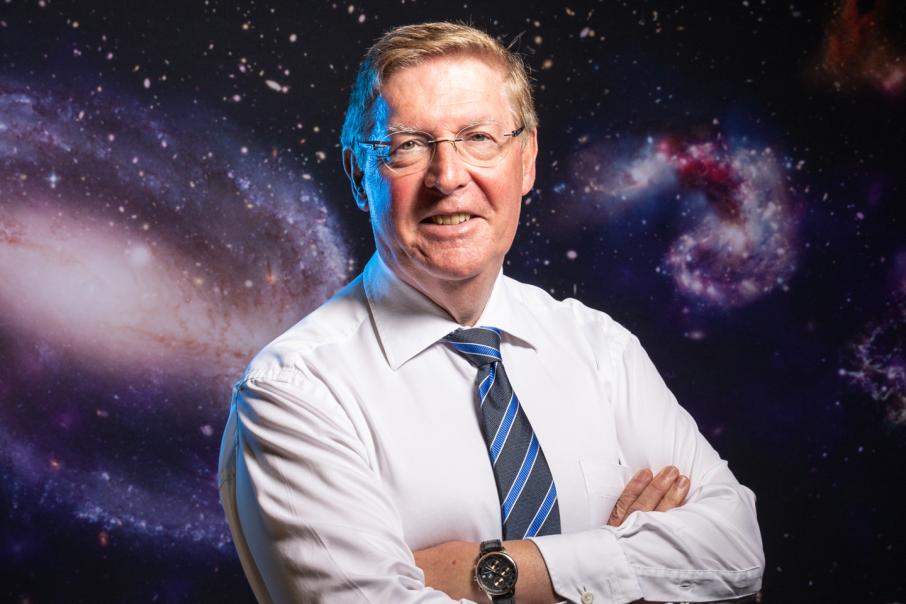 As editor of Business News, I’m delighted to introduce a new feature that highlights the best of Western Australia.

Great for the State is a 12-page lift-out that will be published each month over the course of 2019.

Each edition will explore a theme that helps define WA.

This first edition is focused on the state’s global outlook.

Chief executive Mark Pownall explores this theme on the facing page, with Austral Fisheries and shipbuilder Austal illustrating the potential for WA businesses to be global leaders.

The main article in this edition covers the state’s lead role in the Square Kilometre Array, one of the world’s largest and most exciting science projects.

Journalist Matt Mckenzie has also spoken to some of the people helping to develop WA’s emerging tech sector.

Great for the State is designed to be a collaborative project. We’ve partnered with the Harry Perkins Institute of Medical Research, the University of Western Australia, KPMG and RAC, which share our desire to showcase achievements and opportunities in WA.

In future editions, we will tease out themes that create links between people, organisations, industries and ideas.

The next edition will focus on the energy sector, including renewables, battery metals, gas and hydrogen, and developments along the value chain, from mining to research to consumer applications.

Some of the overarching themes to be featured in future editions include indigenous development, disruption, generosity and giving, and cultural growth.

I hope you enjoy Great for the State.

OUR PARTNERS – HELPING US SHAPE GREAT FOR THE STATE

Since its foundation more than a century ago, The University of Western Australia has worked with government and industry to help build the state’s economy by providing research and teaching in key areas such as agriculture, mining, engineering, health and medicine, and the arts.

I am pleased to be leading our state’s first university through the UWA2030 vision process, as it strives to tackle some of the greatest global challenges caused by rapid technological change and disruption.

And this task must be undertaken while the university continues to uphold its noble purpose to advance the prosperity and welfare of the people and promote equal access to tertiary education for all.

Research by many of our best and brightest is attracting scientists to Perth from across the globe.

Teams are focused on overcoming some of the world’s most challenging diseases, including cancer, heart disease, diabetes and genetic disorders.

For example, the recent discovery of a disease gene in Perth listed 55 authors from 30 institutions across four continents. This international involvement with WA research is having a global impact. Discoveries in the lab are leading to the development of new drugs, commercialisation of biomedical innovations, and better health outcomes for patients.

With an estimated 75 per cent of the infrastructure needed in 2050 not existing today, the way we move around will experience its biggest disruption since the invention of the motor car.

Global discussion on the potential of Autonomous Vehicle (AV) technology includes their influence on reducing road trauma, the design of urban centres, environmental benefits of electric based technology, increasing social mobility and independence, and traffic congestion.

By shaping our AV future now, we will be able to deal more effectively with the potential obstacles and hurdles, and importantly position ourselves to capture the opportunities along the journey.

There is more power behind Western Australia’s economy than energy and natural resources.

Agribusiness, tourism and education are starting to make important contributions to the state’s economy via export earnings, particularly to Asia. With its innovative and entrepreneurial spirit, WA is well positioned to benefit from the rapid economic growth of Asia and the increased spending power of its burgeoning middle classes. Asia’s three distinct regions of North Asia (China, Japan, South Korea), ASEAN (South-East Asian nations), and India and the Middle East offer diversity for exporters, and provide significant growth opportunities.