OPINION: Australia may have avoided a recession for more than a quarter of a century, but with a whiff of panic wafting off the Sydney property market and the Reserve Bank tipped to cut interest rates, there is growing concern that something nasty is about to bite. 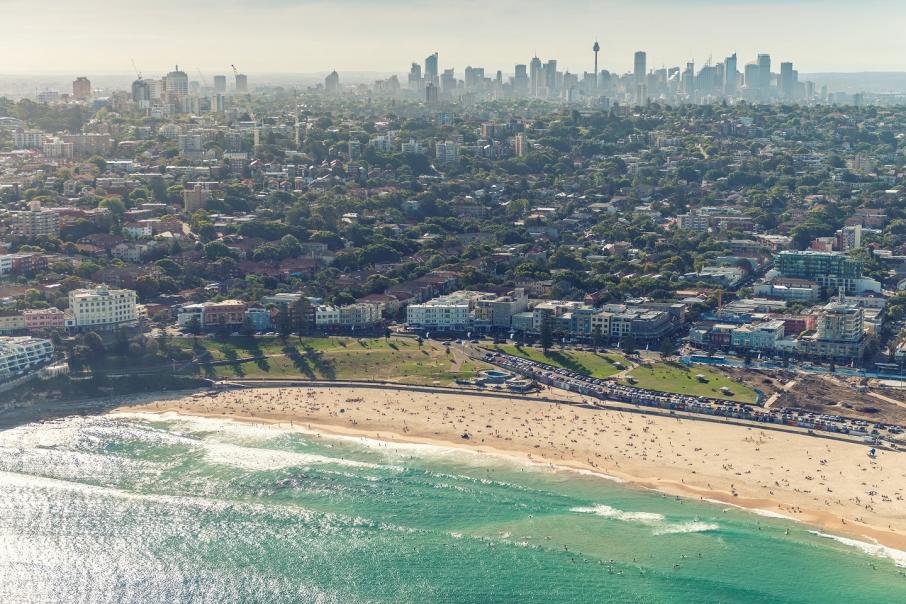 The slump in house prices in Sydney (pictured) and Melbourne is cutting into household wealth. Photo: Stockphoto

Australia may have avoided a recession for more than a quarter of a century, but with a whiff of panic wafting off the Sydney property market and the Reserve Bank of Australia tipped to cut interest rates, there is growing concern that something nasty is about to bite.

Western Australia, however, may yet escape the worst of it.

Exploring the difference between Australia’s east and west has been a regular theme in this column, partly because the economies of the two parts are never synchronised and partly because most comments on the economy, official or in the media, emanate from the east.

Right now the hot topic is the collapsing residential property markets of Sydney and Melbourne and the damaging wealth effect on households that have suddenly found they are underwater with their home loans – meaning they owe more than their property is worth.

When people feel poorer they spend less, as can be seen in retail sales data. However, in an alarming number of cases families are not only feeling poorer, they really are poorer.

Many Australians are finding their wealth is rapidly deteriorating, especially homebuyers with interest-only loans. Add to this the bank funding drought caused in part by tighter lending rules in the wake of the Hayne Royal Commission, which has triggered speculation of an interest rate cut.

Perhaps more interestingly, the worsening trend in the property market has led a London-based economics consultancy to forecast the likelihood of a recession in Australia later this year.

Longview Economics said the east coast housing boom of past years has resulted in extreme property valuations and a construction bubble similar to that seen in Spain and Ireland before the 2008 GFC, with mortgage debt growing at double the pace of the overall economic for the past decade.

Compounding the ‘feeling poorer’ effect is the fact that banks are edging up their mortgage rates as they are forced to pay more for money borrowed in the international market.

“As the wealth effect from rising house prices reverses, households should continue to deleverage and their savings rate should start to pick up,” Longview said.

“This will, in turn, result in weak/contracting household consumption and should result in a recession later this year or early next year.”

The problem with Longview’s assessment of the Australian economy is that, like most observations, it assumes the country has a single economy and that the property crash is a synchronised national event.

Of course this view overlooks the fact that WA had its crash five years ago and, while prices continue to slide, most of the damage has been done.

Sluggish bank lending is a much bigger threat to the WA property market than homeowners suddenly feeling a lot poorer, and that’s when the prospect of a Reserve Bank rate cut becomes quite interesting, especially if the cuts are as deep as Longview reckons.

“We expect the Reserve Band to cut rates to zero, and potentially use other policies such as quantitative easing (printing money),” Longview said.

Those other measures could include the need for the Australian government to help recapitalise the banks, which would create a red-hot political debate.

WA will be sideswiped by the forecast recession but it also has an economy that is quite different to the rest of the country.

And there are a significant number of positive developments that should immunise the state from the worst effects of the downturn, and quite possibly help WA reclaim its role as Australia’s fastest-growing region.

Unlike governments in the south-eastern states, which have turned their back on Australia’s real wealth-creating export-focused industries, there has been a belief that property development and banking are more attractive.

WA meanwhile has stuck with what it does best. And while the commodity price cycle was not favourable after the GFC, it is now.

The record high gold price, a sharp rise in the iron ore price, higher prices for oil and gas and the lithium rush have restored confidence in WA just as other states head into a recession.

But that leads to the interesting question of might happen to WA property values if the Reserve Bank does cut to rates to zero.

In theory, lower interest rates equal higher property prices, with speculation of a rate cut leading to a surprise pick-up in recent auction results in Sydney.

Perth, however, would be the biggest beneficiary from a sizeable rate cut because the economy is growing and property values have been trending down for five years and are overdue for a recovery.