A new report has highlighted the importance small, medium and large Western Australian businesses place on digital marketing, and the challenges they face. 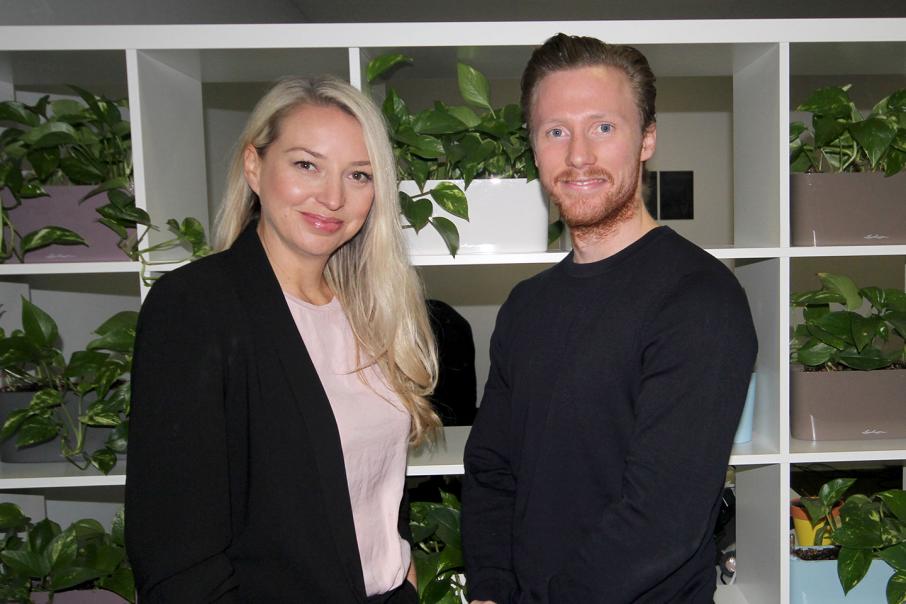 A new report has highlighted the importance small, medium and large Western Australian businesses place on digital marketing, and the challenges they face.

Bang Digital’s Digital Marketing Report 2017, which compiled the findings of nearly 300 businesses in the state, found using social media was the most popular method of marketing, with 90 per cent rating it as important; search engine marketing and website analytics were close behind at 88 per cent each.

During the past three years, Facebook has been the preferred social media platform for the majority of WA businesses to assert their digital presence, with Linkedin and Twitter also becoming more favourable social media websites.

According to the report, medium businesses measure their success using web analytics and increased sales.

“Social media is an important platform for these companies to have a presence, with the majority active on Facebook, LinkedIn and Twitter,” it said.

About 60 per cent of small businesses said they were increasing their spending on digital marketing this year, while 67 per cent of medium businesses and large businesses are doing the same, with the balance maintaining their digital spend at the same level as last year.

The three sectors have also all shown increases in the percentage of their overall spending that is dedicated to digital marketing, with small businesses leading the charge with 2 per cent increase on last year to 42 per cent.

Across all business sizes, time was the biggest challenge facing most companies when it came to digital marketing.

That included the time it took to manage, as well as keeping content up to date and relevant, and the level of effort that went in to keeping up with the constantly changing digital landscape.

Other challenges highlighted in the report weredeveloping new and relevant creative content, achieving cut-through with fierce competition and declining response rates, the cost of digital marketing, managing negative comment, and not having the skills to do digital marketing well.