Curator and critic Eugenio Viola is bringing a fresh outlook and almost a decade of experience to his role as senior curator at the Perth Institute of Contemporary Arts. 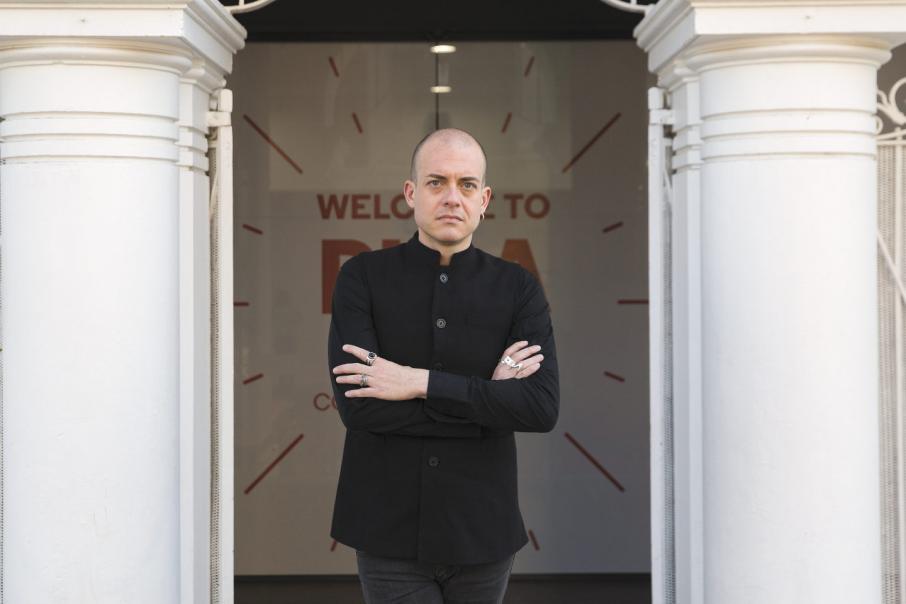 Curator and critic Eugenio Viola is bringing a fresh outlook and almost a decade of experience to his role as senior curator at the Perth Institute of Contemporary Arts.

The Italian critic started in the role last February, with his debut exhibition as senior curator for the visual arts component of PICA to take place on November 10.

Mr Viola said he moved to Australia because he was at a point in his career where he wanted radical change.

He said he’d never been to Australia before giving up his previous position at The Contemporary Art Museum of Naples and moving to PICA.

“I am considered an established curator in Europe,” he told Business News.

He said the challenge to start as a curator again but with prior knowledge was so exciting.

He said coming to Perth provided him with a new perspective and that he would use his international experience and connections to PICA’s advantage.

“I think it is important that we strengthen our networking connection with South-East Asia and abroad,” Mr Viola said.

“Because a way of supporting the Australian system is to create an international network.”

He said it was his vision for PICA’s upcomingprogram to have a strong focus on the geopolitical connection that Perth shares with its South-East Asian counterparts, particularly those on the same time zone.

Mr Viola’s debut exhibition, titled ‘I don’t want to be there when it happens’, will feature works by Indian and Pakistani artists, with a socially and politically driven theme that deals with trauma.

“This exhibition was organised in partnership with 4A Centre for Contemporary Asian Art in Sydney, and the original exhibition was mainly featuring Pakistani artists,” Mr Viola said.

“Given that the exhibition space at PICA is much larger, I had to expand the size of the show”.

“I added another layer of meaning to the exhibition by adding an Indian counterpart set of international artists.”

He said this shifted the exhibition’s meaning to a comment on the Indian partition that took place 70 years ago last August.

“The fragile and complex relationships between India and Pakistan becomes a kind of hypertext,” he said, adding that it reflected the modern-day upsurge of intolerance across the world.

“I strongly believe that art must reflect reality in a way that is unique and different from the hyper-aesthetic world we live in, where constant aesthetic images bombard our visual experience: advertising, trailers, video clips, politics, the life itself.”

He said art should steer away from pure aesthetics, with the role of contemporary art being to expose reality and differentiate it from these hyperaesthetic impressions of life. Without that there would be no sense for art to exist.

Mr Viola said he disagreed with a lot of his colleagues that the engaged, social role of art ended in the 1970s.

“For these reason this (debut) exhibition can be considered a kind of curatorial manifesto of my point of view; my business card to the local Australian art community.” 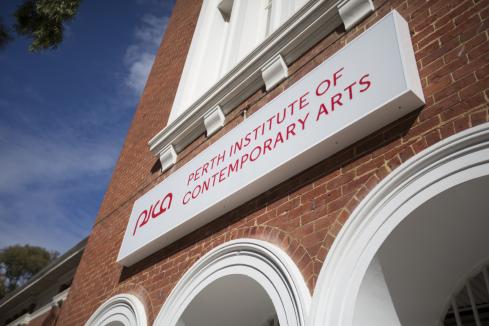 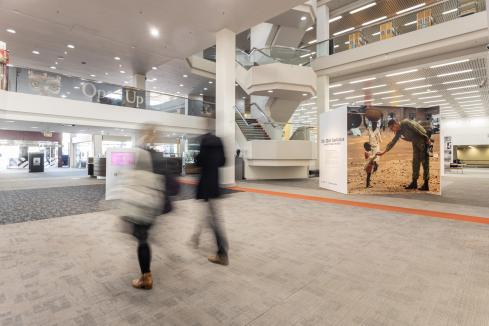 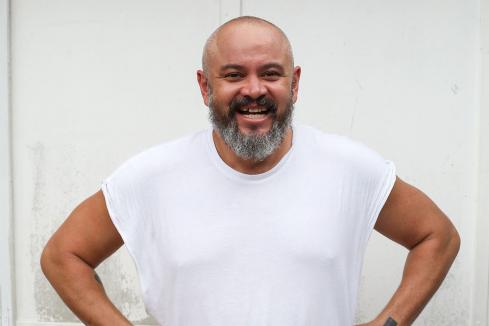 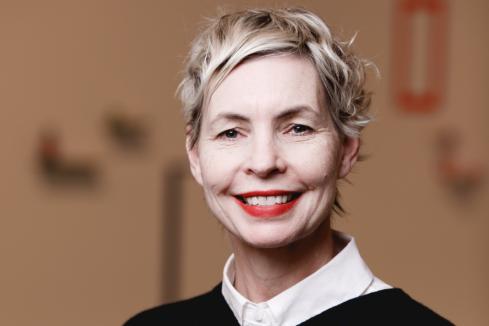