The minister said local governments could make group applications and combine the funds, which could be used in measures such as appointing independent facilitators and consultants.

The opposition has slammed the amalgamation move with figures showing the preparation process was costing local ratepayers tens of thousands of dollars.

Opposition local government spokesman Paul Papalia said the cost could be as high as $120,000 for Bunbury, $50,000 in the Pilbara and up to $90,000 for Shark Bay, Carnarvon and Exmouth combined.

"These proposals, on which Shires are spending thousands of dollars and excessive time, could effectively be for nothing," Mr Papalia said.

Local Government Minister John Castrilli has announced that financial assistance will be made available to every local government embarking on much-needed reform as part of the State Government's strategy to achieve a strong, sustainable local government sector.

"In February, I announced a range of structural reform measures aimed at providing local governments with an increased capacity to effectively plan, manage and implement services for their communities," Mr Castrilli said.

"As a part of the reform process, I have requested that each of Western Australia's
139 local governments make a formal submission to the Government outlining their plans for a more sustainable future.

"I am pleased to announce that individual local governments will now be eligible for initial payments of up to $10,000 to assist with their preliminary preparations.

"The Department of Local Government, at my request, has also developed a Sector Support Strategy that includes visits by departmental officers to local governments to provide them with information and support during the reform process."

Other specific initiatives include:

- attendance, when requested, at council meetings and forums to provide information and support on the reform initiatives

- the proactive identification of local governments that require assistance and support to progress through the reform process
- providing a periodic stakeholder newsletter, developed in-house, to provide information and progress on reform initiatives
- regularly updating the department's website to provide information to local governments and other stakeholders, including a regularly updated list of frequently asked questions and key documents.
"I am encouraged by the informal feedback I am receiving from the sector that indicates to me almost every region of the State is engaged in discussions to determine the best long-term outcomes for their communities," the Minister said.

"Based on that feedback, I am optimistic that the WA local government sector will soon enter a new era of sustainability.

"I encourage all local governments to use these funds, as well as the expert advice provided by the Department of Local Government, to assist them with their submission preparation.

"Working together we can all achieve a more sustainable local government sector."

The Barnett Government must reconsider its demands on local governments in light of revelations that councils State-wide are spending thousands of ratepayer dollars on reform proposals, Shadow Local Government Minister Paul Papalia said today.
"This process is now little more than a face-saving exercise for Minister John Castrilli," Mr Papalia said.
"The now so-called voluntary amalgamation process demands that every local government in the state, with the possible exception of Mr Barnett's treasured Peppermint Grove, submit an amalgamation proposal.
"These proposals, on which Shires are spending thousands of dollars and excessive time, could effectively be for nothing.
"The Minister may decide not to use them or to simply make small scale changes that could have been achieved without threats from the Minister or costly proposals."
Mr Papalia said spending in the Bunbury region could be as high as $120,000 despite there being little enthusiasm for amalgamations.
"A Pilbara council intends spending $50,000 on its submission while Shark Bay, Carnarvon and Exmouth will spend about $80,000 to $90,000 on a combined submission," he said.
"Media reports confirm that Albany, a local government that has already been amalgamated and sees no net benefit for its ratepayers from this process, still intends paying $28,000 on meeting the Minister's demands.
"Plantagenet Council believes they need to stay as they are, but will pay $15,000 to $20,000 for the privilege of telling the Minister."
Mr Papalia questioned the value of proposals in light of the absence of leadership from the Minister.
"Who knows whether the Minister will be satisfied with any of these proposals and whether they will achieve the desired outcome for these councils?" he said.
"He's given no clues as to what he hopes to achieve and provided no clarity for councils who are expected to gamble taxpayer's money on a proposal." 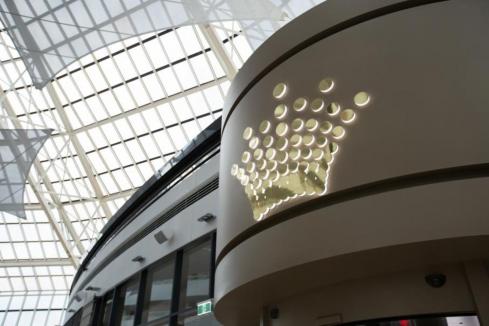 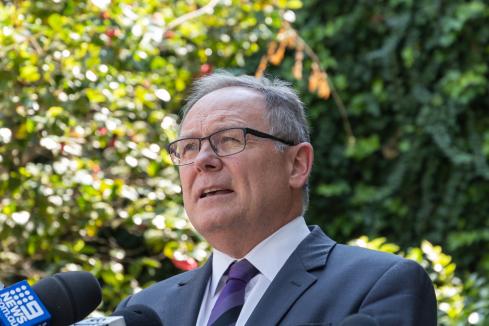