ASX-listed Stargroup have signed a deal with blockchain technology company DigitalX to develop ATM machines that can exchange bitcoins for cash and enable cryptocurrencies to be added to digital wallets. Under the agreement Stargroup will lean on its relationship with Korean ATM manufacturer NeoICP to develop a two-way ATM solution for Bitcoin, the leading form of crypto-currency worldwide. 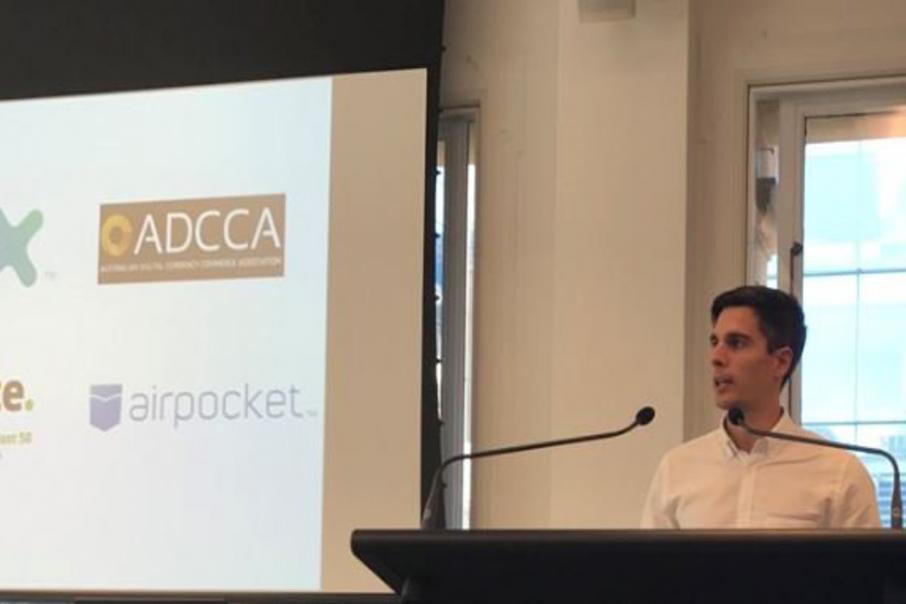 Perth based Stargroup is partnering with Australian “blockchain” technology company DigitalX Ltd to offer a potentially lucrative ATM machine that will convert Bitcoins to cash at ATM machine locations all around Australia.

Digital X’s share price and the price of Bitcoins went through the roof this year after both experienced more than 5 fold increases.

DigitalX’s share price leaped from a low of 2c a share to a high of 11c and the price of Bitcoins hiked from a paltry USD$750 at the start of the year to an all time high of around USD$4700 in August.

In a recent market update, Stargroup said it had signed a joint venture agreement with DigitalX to jointly offer and tailor a “two-way ATM machine solution” for Bitcoin, which is the world’s leading form of cryptocurrency.

Stargroup said the joint venture would lead to “StarATMs” that would enable a Bitcoin wallet holder to add Bitcoin onto their digital wallet and to exchange Bitcoin for cash delivered by Stargroup ATM machines.

According to Stargroup there are less than 20 ATMs in Australia that can facilitate a Bitcoin transaction currently and conversion fees are in the range of 4% to 8% of the transaction value. The majority of these ATM’s are only one way ATM’s meaning users can only acquire Bitcoins but they cant cash them in.

The partnership between Stargroup and DigitalX comes as the global cryptocurrency market explodes, growing from $20 billion at the start of the calendar year to over $150 billion at present, according to Stargroup.

The two companies look ideally suited to partner on the potentially disruptive ATM solution, with Stargroup currently deploying over 500 ATMs across Australia and managing another 2,400 ATMs via StarLink for its clients. It also has an 11 per cent ownership stake in South Korean ATM manufacturer NeoICP which has thousands more ATM machines under its wing.

Blockchain, which was originally set up to trade Bitcoins, is an incorruptible digital ledger of economic transactions that can be programmed to record not just financial transactions but virtually everything of value.

It uses a series of personal computers that voluntarily submit to the system thereby creating its own network rather than the traditional method of hosting a server somewhere.

Stargroup Chief Executive Todd Zani said: “Stargroup is pleased to partner with DigitalX on this project and leverage its unique ownership of its ATM manufacturer to develop a two way ATM which is where a Bitcoin owner can not only buy Bitcoin but more importantly can cash their bitcoin out.”

“This development will also be able to be applied to other cryptocurrencies and ICOs and will be distributed internationally.”

Mr Leigh Travers, DigitalX’s CEO said “With our growing success in Blockchain consultancy services we view this opportunity as a suitable fit to offer ordinary Australians exposure to crypto currency and Blockchain security. The success of this Joint Venture with Stargroup will add long-term revenue channels to our business and additional value to our shareholders.”