Stargroup and small tier bank, Goldfields Money, have doubled the size of their partnership, announcing that up to $30 million of Goldfields excess cash would now be made available for Stargroup ATM machines. Goldfields’ banking license coupled with Stargroup’s market penetration conjures up any number of future opportunities for the two ASX listed companies. 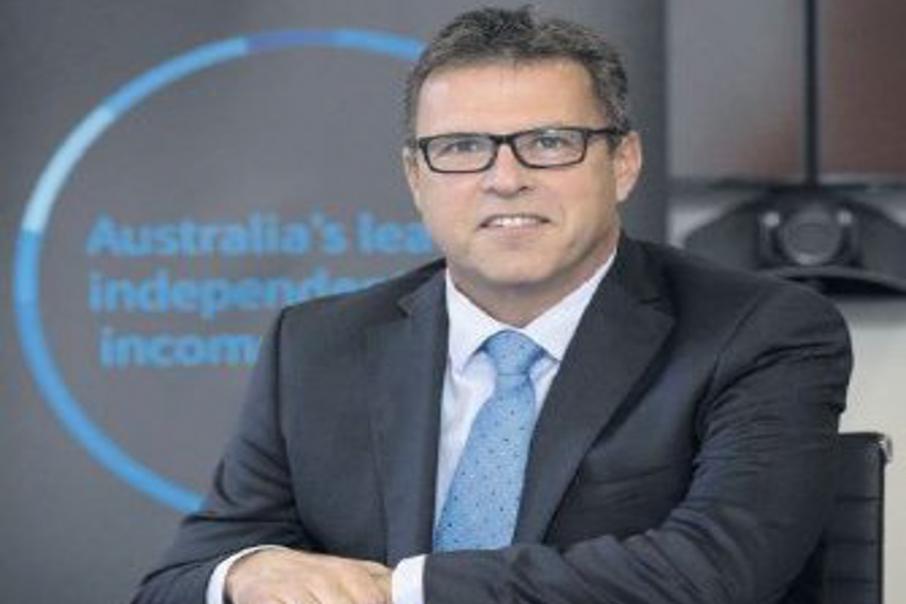 A sure sign of a successful deal is when both parties hurry back to the table for more, which is precisely the case with leading ATM machine firm Stargroup and small tier bank, Goldfields Money.

The two companies struck a deal nine months ago in which Goldfields Money would place up to $15m of their excess cash into Stargroup’s ATM machines on commercial terms.

The deal was an opportunity for Goldfields Money to receive a better than normal return for their excess funds whilst Stargroup managed to greatly reduce the cost of money required for their ATM machine network.

Goldfields Money continued to own and ultimately retain control of the money whilst Stargroup have been paying a fee for its use in their ATM machines.

The deal has worked so well that Stargroup and Goldfields announced this week they had doubled the size of the “cash convenience” agreement to $30 million for the next three years, with an option to extend.

Under the original agreement, Stargroup also provided Goldfields with ATMs to service customers in remote locations by installing their “bank in a box” Recycler ATM in Goldfields branches. The unique machine is smart enough to sort deposited cash so it can be reused and dispensed to the next customer, with Stargroup taking a clip of the ticket for each transaction.

Stargroup have taken their business to the next level following their recent transformational acquisition of major ATM machine service supplier Indue. The deal involves Stargroup now providing switching, settling and telecommunications services to 2,414 formally Indue managed ATM machines and Goldfields have now stepped in to meet the increased cash demand.

Stargroup Chief Executive Officer, Todd Zani, said: “We are pleased with the increase in our arrangement to $30 million based on a substantial increase in demand for this product following our successful acquisition of Indue’s ATM assets. Our strategy is to become a leading player in both the ‘cash out’ and ‘cash in’ cycle in Australia and we are working closely with Goldfields as part of this strategy.”

Goldfields Chief Executive Officer, Simon Lyons, said: “We welcome this opportunity to extend and grow our existing arrangements with Stargroup, which has proved highly successful in the first nine months of operation and provides us with an additional, low-risk revenue stream that is uncorrelated to the credit cycle.”

The partners have previously talked about expanding their relationship to a roll out of financial products under a Stargroup label. Whilst there were no specific updates on this front, Goldfields Money’s banking license coupled with Stargroup’s market penetration conjures up any number of future possibilities.