An optometrist and a former mining equipment company executive are spearheading a Perth startup’s plans to disrupt the eyewear industry by allowing customers to try on, and buy, glasses virtually. 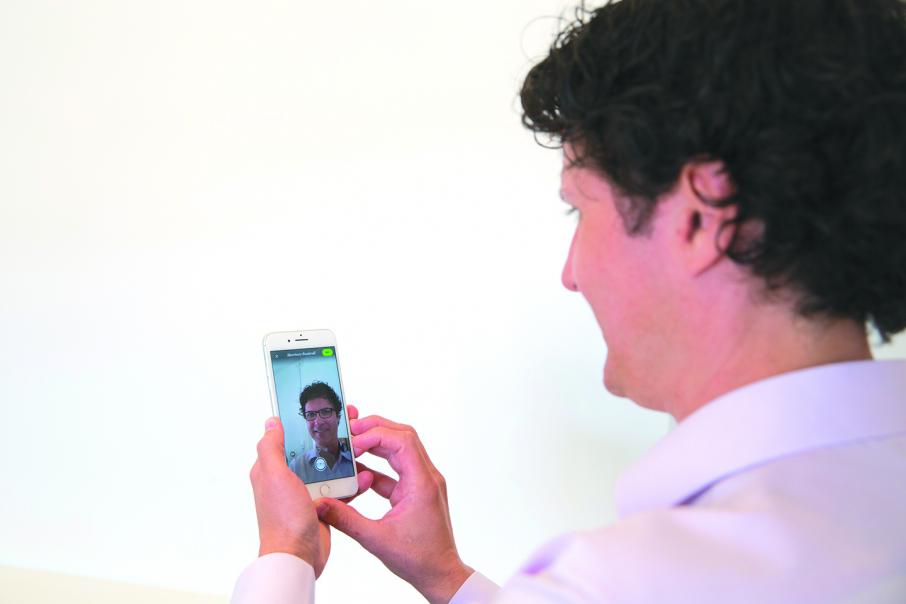 An optometrist and a former mining equipment company executive are spearheading a Perth startup’s plans to disrupt the eyewear industry by allowing customers to try on, and buy, glasses virtually.

Bjorn Russell, who has owned a number of eyewear franchises in Perth, has drawn inspiration from a mobile app female colleagues had used to virtually try on makeup in 2015.

“It was well before Snapchat had started doing puppy dog ears, and rainbows,” Mr Russell said.

“When I saw the technology I was blown away.”

The idea could be equally applied to eyewear, he thought, and with his friend Neven Botica, who had previously co-owned the Allight equipment hire business, decided to launch the new business, called Speqs.

Mr Botica serves as chief executive of the startup, which is now based in Leederville.

The Speqs team has worked with US business Image Metrics to build the software, with about $13 milion having been spent on development so far.

The latter months of 2017 have been a busy period for the company, with a beta mode launch of its product in October and a $5 million capital raising under way.

The latest raising is being led by Trident Capital and Argonaut, with part of the funding going towards payments to Image Metrics and part towards working capital.

That offer has been extended from an initial deadline of November, with an initial public offer of the company planned for next year.

In the interim, Speqs will be seeking to raise a further $10 million for payments to Image Metrics, and work on the commercialisation of the app.

Mr Botica said the next step in developing the technology would be to add in eye testing through the app, although for Australian customers there were red tape barriers.

“It’s actually a need of the world, there’s about 600 million people in the world who need eyewear,” he said.

“The social impact, education, employment, enjoyment of life, if you can test their eyes and sell them a cheap pair of glasses, you can do a lot of good for the world.