ASX listed Spectur’s security surveillance systems will quietly watch over at least 20 building sites and potentially up to 120 sites belonging to a national building company in a deal that will initially kick off with a $65,000 order. Spectur has posted revenues of $520,000 for April and May, representing an increase of 200% over the same period last year. 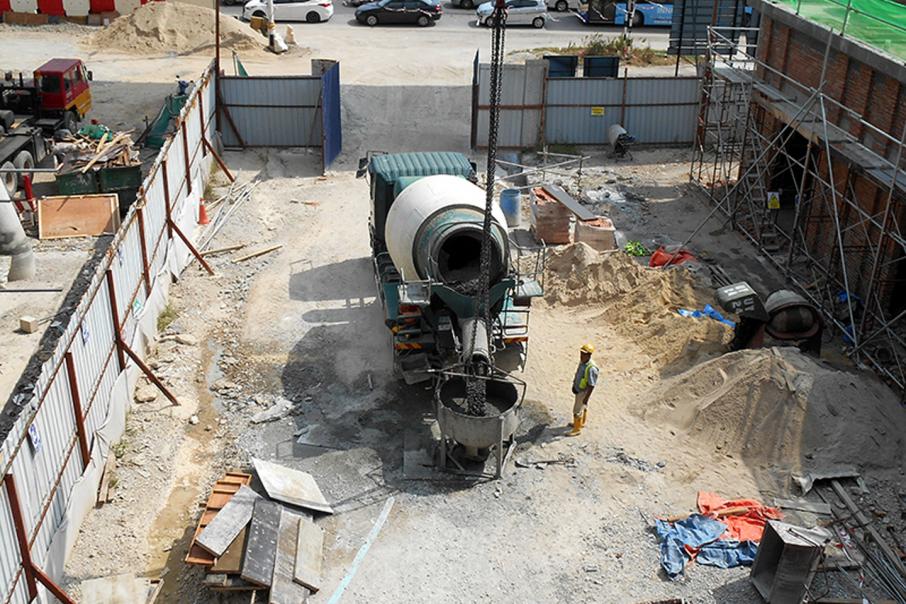 In an update to the ASX this week, the company said it posted revenues of about $520,000 for the first two months of the last fiscal quarter for the 2018 financial year.

The revenue jump came largely on the back of growth in the number of surveillance systems deployed in the field and a growing trail of resultant revenues, with an additional 121 HD4 security camera systems sold and rented in April and May.

The builder has placed an initial rental order worth $65,000 over 4 months for 45 HD4 units in June that will be used to secure 20 of the builder’s current high-risk locations.

According to Spectur management, this could lead to a rollout to over 120 sites with the company working with the builder on a wider overall strategy to minimise theft and damage and to provide dynamic innovations to both project management and customer engagement.

Spectur recorded revenues of $592,000 for the entire March quarter of this year, historically the quietest quarter of the year.

Whilst revenues from just the first two months of this quarter are getting close to that number already, March quarter 2018 revenues still represented a 240% increase from the previous year, indicating that the company is starting to carve out a solid foothold in the market now.

Spectur Managing Director Peter Holton said: “This priority supplier status with a national builder is a result of our national presence which we have built up over the last twelve months. Many national firms are now following a strategy of vendor and product rationalisation.”

“Spectur can provide a national service which increases efficiencies for Tier 1 companies. The Spectur HD4 is seen as the market leading solar security product for industrial and commercial sites in Australia and continues to outperform other units on the market.”

The company has also jumped on further market opportunities with field testing of its new artificial intelligence hardware expected to start soon.

US market research firm, The Insight Partners recently estimated that the video surveillance market will more than double from US$18.3bn in 2017 to US$43.8bn by the end of 2025, placing Spectur in the box seat in this rapidly evolving market segment.