Field trials conducted with an international freight and logistics company have delivered a pass mark with distinction for ASX listed Spectur’s “see in the dark” thermal camera detection system, clearing an important final hurdle ahead of the imminent launch of the company’s surveillance technology to a range of industries. The solar powered cameras are wireless and can detect an intruder at great distances in complete darkness. 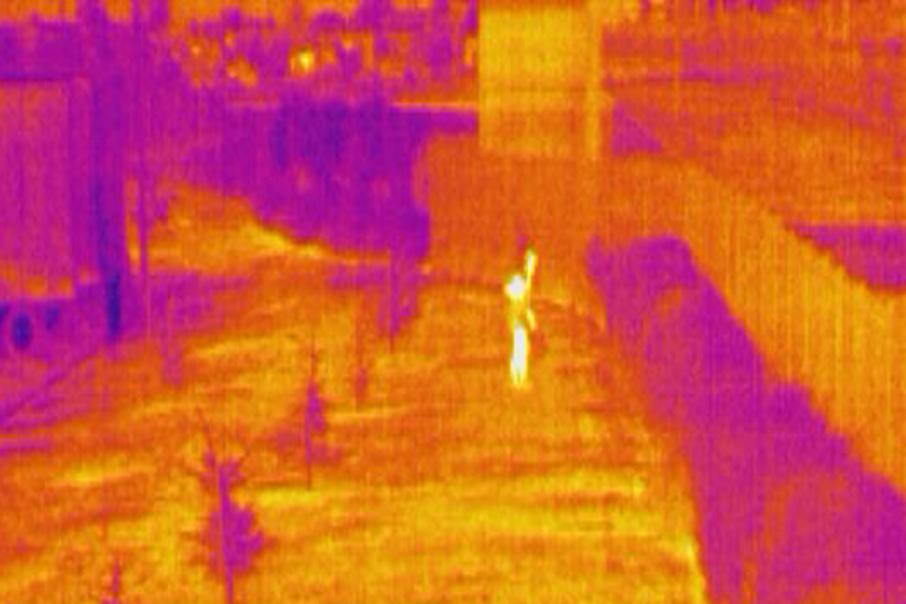 In a market update this week the technology and security surveillance company said the thumbs up from the trial represented the final tick off ahead of a planned rollout of the system that offers around the clock, see in the dark surveillance.

It is also able to transmit live streamed video that can be accessed from any web-enabled device. The standalone, cloud-based system is entirely solar powered and is aimed at delivering significant cost benefits when compared to rival products.

Spectur Managing Director, Peter Holton, said: “After achieving positive results in the initial trial, Spectur has been asked to extend the trial to additional sites, which is a strong indication that the client is looking seriously at integrating our technology into their security mix.”

“Thermal camera field trials have now extended to cover additional new and existing tier one customers, and we see applications for this technology across a broad range of industries including military logistics, critical infrastructure and the rapidly emerging market of high value crops.”

The Thermal Camera Detection System has been developed primarily to secure large perimeter fences. The company said installation and operating costs are significantly lower than traditional solutions that rely on a fully wired solution. Spectur’s system does not require a connection to mains power, cabled communications networks or an artificial light source.

The company is already operating across Australia states and has more than 1,100 cameras deployed in the construction, transport and critical infrastructure sectors. The countdown has already begun towards a full commercial launch of the thermal camera detection system with the company saying it will be ready for distribution in July.

According to company management, the global thermal imaging market is estimated to grow from US$7.71 billion in 2016 to US$10.27 billion by 2021, at a compound annual growth rate of 5.9%.

Spectur’s system uses cutting edge, heat-based imaging technology that can detect an intruder up to 300m away in complete darkness, before activating the linked security system which lights up the area with a floodlight.

A high decibel bull horn then delivers a warning message to the hapless intruder.

Spectur is striving to gain market share in the thermal imaging market by leveraging its advanced motion analytics and cloud-based infrastructure.

Peter Holton said; “Sales in our thermal camera detection systems in Australia and in overseas markets have the potential to be a significant driver of the company’s revenue and growth into the future as thermal technology achieves higher value sales than traditional systems,”