Perth-based security surveillance company Spectur has reported revenues of $1.1 million for the September 2018 quarter, up 161% from the corresponding quarter of 2017. The company is also starting trials of its new Shark Warning System, which is based on its solar powered, stand alone, cloud-based HD4 cameras, with the Augusta Margaret River Shire Council in November this year. 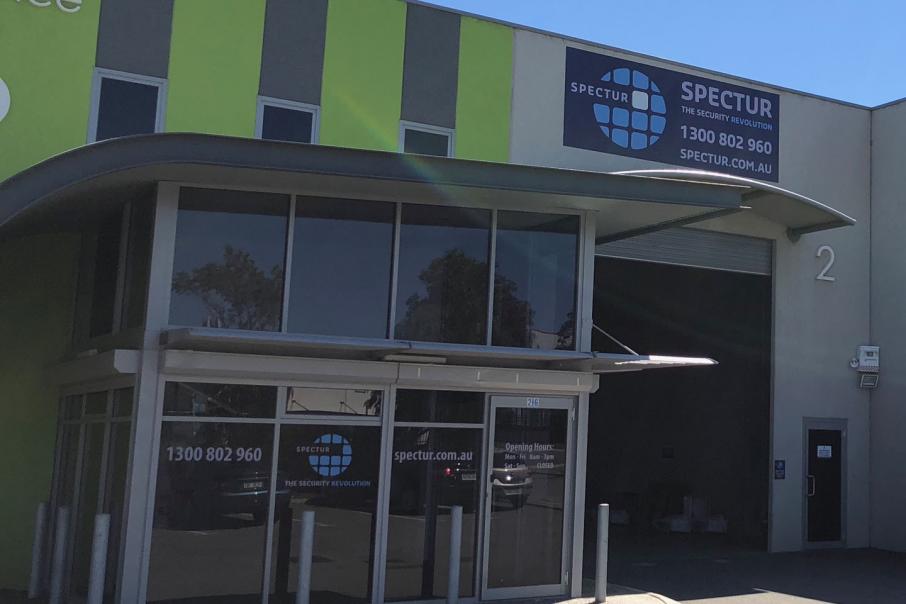 Perth-based security surveillance company Spectur has reported revenues of $1.1 million for the September 2018 quarter, up 161% from the corresponding quarter of 2017.

Spectur said the result continues to demonstrate the traction it has gained by expanding into the growing markets of Victoria, Queensland and New South Wales.

The company added that overall gross margins had increased from 50% in the 2018 financial year to 60% in the September 2018 quarter due to its pricing and cost reduction strategy starting to take effect.

Separately, Spectur is starting trials of its innovative new Shark Warning System with the Augusta-Margaret River Shire Council in November this year.

The shark detection system is based on Specturs existing HD4 camera technology.

In Australia, delays of up to 45 minutes between the initial sighting of a shark and beach users receiving the warning are possible because of the variable proximity of a ranger according to the company.

Spectur’s solar-powered, stand alone, cloud-based warning system can be installed without the need for expensive power or cabled internet infrastructure, allowing activity on the beach to be monitored remotely once an alert has been sounded.

It can also issue a loud spoken warning to people on the affected beach.

Managing Director Peter Holton said: “This trial represents an exciting new evolution in the application of Spectur’s technology platform, and has the potential to open a range of new markets and applications for Spectur’s core product suite.”