ASX listed security surveillance camera company Spectur, has reported revenues of over $800,000 for July and August, up 190% on the same period the previous year courtesy of its ongoing east coast expansion strategy. A change to the company’s pricing strategy is expected to improve margins as it targets Tier 1 enterprise level solutions and explores new business activities outside of traditional security. 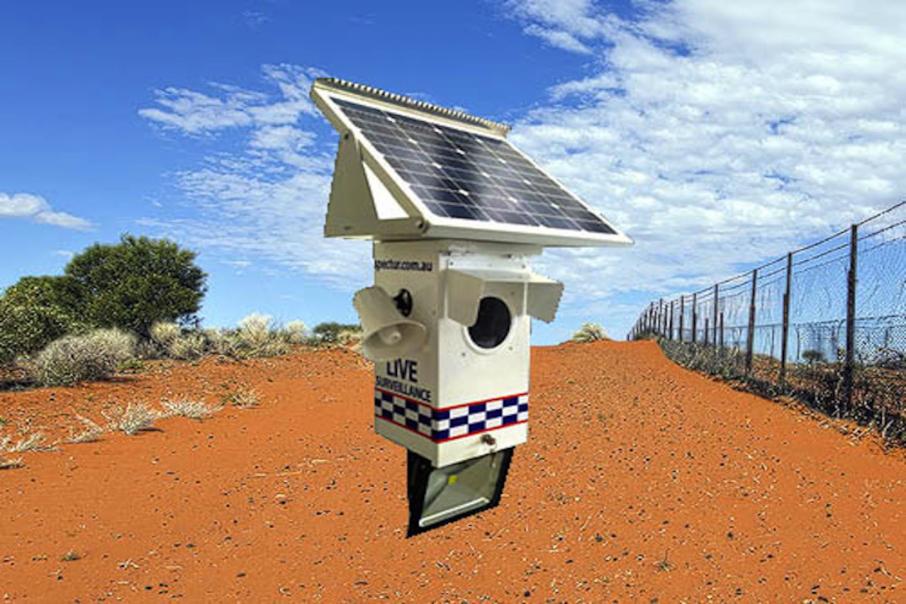 The ASX listed technology company said it recorded revenues of over $800,000 during the first two months of the first fiscal quarter of the 2019 financial year, courtesy of its ongoing east coast expansion strategy.

Interestingly, revenues from the first two months of the quarter have already outperformed the entire June quarter result of $755,372, with Spectur already forecasting that revenues for the full September quarter will exceed $1m.

Managing Director Peter Holton said: “We have turned our attention to a refined pricing strategy to further improve gross margins. We are actively targeting larger company wide contracts to Tier 1 clients for enterprise level solutions as well as continuing to explore new business activities in new industries and verticals outside of traditional security.”

The company has been building up its inventory of camera units in the first two months of the current quarter to address the strong demand it is currently experiencing.

It is also gearing up to meet anticipated demand in the December quarter, which is traditionally the busiest quarter for the company.

Interest in Spectur’s solar powered and battery backed-security camera systems have increased steadily with the ASX listed junor deploying more than 700 cameras during 2018, more than twice the number deployed in 2017.

Demand for the its thermal camera systems, which were developed primarily to secure large perimeter fences in the dark, is also starting to build with the company receiving its first order in July worth $27,500 from an international logistics company based in Victoria.