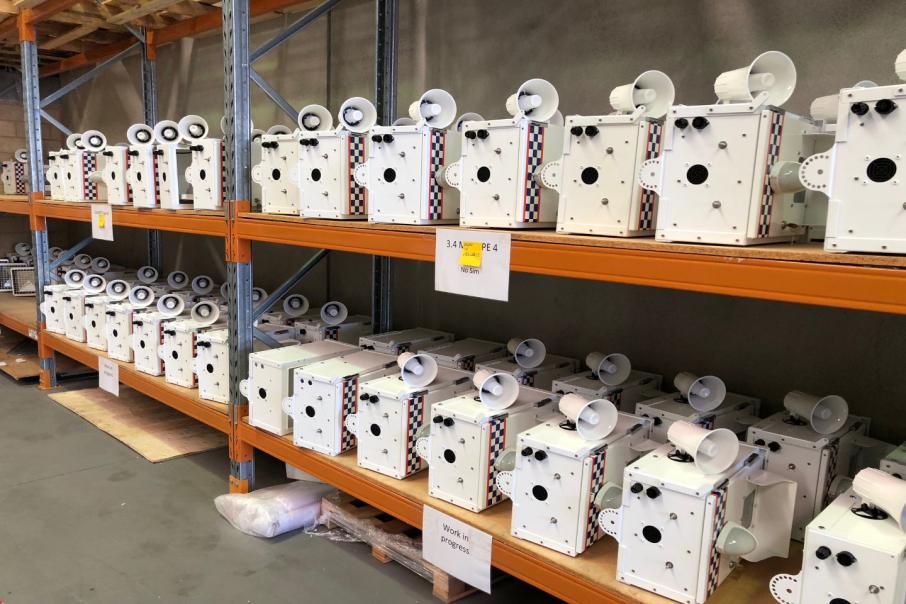 In a market update on Monday, Spectur said the new AI engine – to be integrated into its camera detection systems – used machine learning algorithms capable of recognising faces, number plates and even particular objects.

The AI enhancement will operate alongside Spectur’s existing, patented, in-camera motion detection system and boost the ability of the company’s security systems to process complex scenarios very quickly with a high degree of accuracy, according to management.

The company said it expected to start field tests on the AI-enabled camera systems in the next two months.

“As time goes on we will have the ability to set specific triggers for alarms. At first, we will be able to discern people and vehicles, but ultimately, we will manage to distinguish between specific people and specific vehicles”.

“This will allow us to supply systems into a broader and higher level of customers.”

It works using mobile technology linked to a cloud-based platform.

The company’s HD4 system seems to be gaining some traction in the market too with the Australian military laying down a $50k order for one last month after Spectur managed to get itself onto the official list of Department of Defence suppliers.

The ASX Junior is also developing a thermal camera system that uses the latest heat-based imaging technology to reliably detect people and vehicles up to 300m away in the dark, with ranges of up to 2km possible in some settings.

Like the HD4, the thermal system is super-fast to deploy and doesn’t’ need hard-wired power or communications networks to operate.

Spectur hopes the integration of artificial intelligence into both systems will prove attractive to clients that have very specific detection requirements who may also have limited power or communications infrastructure.

“The exciting factor for Spectur is that we have a significant commercial price advantage when it comes to deploying systems, even on powered sites where laying cables can be prohibitively expensive. This opens up our market beyond remote, non-powered sites, into the mainstream market,” Mr Holton added in the update.

Since listing last year, Spectur has established operations in four states and deployed over 1100 cameras.

The company has also amassed an impressive client list that so far includes the likes of Rio Tinto, Lend Lease and Iluka Mining.