ASX-listed security surveillance company Spectur has posted strong sales of its cutting-edge solar powered camera systems in January after delivering record revenues in the December quarter, bolstered by a successful expansion into NSW, Queensland and Victoria. The Perth-based company expects further growth this year assisted by key appointments aimed at accelerating the development and rollout of its new surveillance technologies. 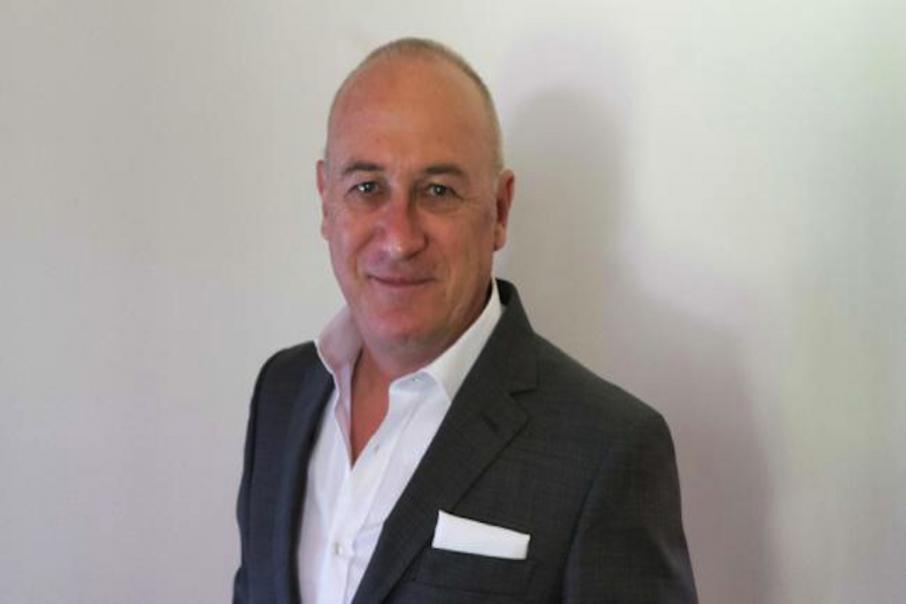 In a market update this week, the company said it continued to experience strong growth in sales and rentals in January, with revenues across the first seven months of FY18 already surpassing total revenues for the previous financial year.

Spectur listed on the ASX in August last year after raising $4.5 million from an initial public offering. The company produces high-definition security camera networks that are solar powered and work in any location where 3G or 4G mobile access is available.

Its lead product is the HD4 security camera system, a solar powered battery backed-up security system that is remotely accessed and makes use of mobile technology linked to a cloud-based platform.

That camera is targeted at the commercial, industrial and government sectors and has already proved popular with security-minded customers, including the likes of Lend Lease, Rio Tinto and Iluka Mining who use it for crime prevention, occupational health and safety and staff productivity monitoring.

The strong start to 2018 builds on impressive recent growth at the Cockburn-headquartered company following record revenues of $710,000 for the three months to December, up 60 per cent on the previous quarter.

In another sign that the market appears to be embracing Spectur, recurring revenues also surged in the December quarter, lifting by more than 40 per cent compared to the previous quarter, representing around 25 per cent of total income now.

In this week’s market update, Spectur said it was confident of further top-line growth, driven by its successful expansion into Queensland, NSW and Victoria.

Newly acquired key personnel tasked with driving  further commercialisation through 2018 were also named in the update.

Spectur Managing Director Peter Holton said: “We have reached an exciting point in the advancement of our new technologies. We have also been recruiting aggressively to ensure we have the right team in place to execute on the development and commercialisation of our new technologies and the combination of Mr Hagen and Mr Pennefather working alongside our existing Technology and Development Manager, Dr Le Marshall, is very exciting.”

“At the same time, we continue to see strong sales and rental growth across our operations which is a testimony to the hard work our existing team has put in recently”.

In a relatively short space of time Spectur has gone from a small Perth-based security outfit to a fully-fledged ASX-listed tech company with operations in four states and sales to a number of national tier-one firms including in the construction, transport and critical infrastructure sectors.

The ASX junior recently secured a deal to provide its state-of-the-art HD4 camera systems to a large automotive shutdown project in Geelong and now has more than 1,100 cameras deployed in the field.

Spectur’s point of difference is that its cameras are solar powered and therefore can be deployed or moved in just minutes without the need for expensive internal wiring.

Interestingly, its camera systems come with a bull horn type speaker and a 50w floodlight, both of which are sensor activated when an intruder enters a property when the system is in alarm mode.

The bull horn will deliver a spoken warning to the intruder and the floodlight captures them in the act, both of which are usually enough to send the intruder into full flight according to Executive Chairman Richard Wilkins.

Vision is then sent back to the site owner via a mobile phone APP or directly to a security monitoring system.

Spectur are developing a multi-tiered business that is generating immediate revenue from direct sales of its equipment and longer term revenues from its rental business.

The company is also developing a long term, growing, annuity style revenue stream from services associated with the provision of data and vision generated from its unique on-site security cameras.