Security surveillance company Spectur has reported an 86% increase in revenues for the 2018 financial year to $2.48m on the back of a successful east coast expansion strategy. Spectur rents and sells wireless solar security cameras that have a number of unique abilities. Annualised recurring revenues, which the company considers as a buffer against the fixed costs of its operations, exceed $1.2m. 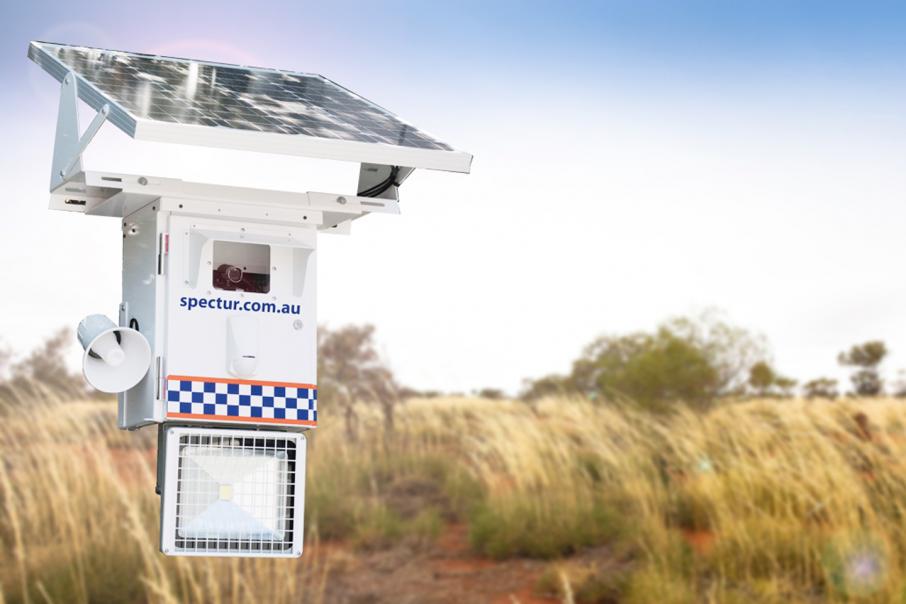 ASX listed security surveillance company Spectur has wrapped up the 2018 financial year with an 86% increase in revenues to $2.48m thanks largely to its successful east coast expansion strategy.

Revenues for the June 2018 quarter also hit record heights at $755,372, up $447,272 from the previous corresponding quarter with a significant chunk coming courtesy of camera rental revenues that more than doubled to $191,000.

In an update to the market this week, Spectur said annualised rental and recurring revenues now exceeded $1.2m, which ties in nicely with the company’s goal of growing this segment as a buffer against the fixed costs of its Australian operations.

Management noted the volume of rented camera units in the field is increasing at a faster rate than sales of camera units.

Interest in Spectur’s solar powered and battery backed-security camera system has been steadily growing with orders from a national builder and an order from the Australian military dropping in recent months.

The company deployed more than 700 cameras during 2018, more than twice the number of cameras it deployed in 2017.

Spectur Managing Director Mr Peter Holton said: “We attribute the growth primarily to our east coast expansion strategy, which has allowed us to directly service customers in Victoria, Queensland and New South Wales.”

“Our market in Melbourne is growing strongly and in NSW we are already seeing orders from the Tier One clients we are targeting. This strategy will generate accelerating revenues over the next few quarters.”

“We will also see the benefit of sales and rentals of our new Thermal Cameras in the next period.”

The company’s strong performance in the 2018 financial year positions Spectur well for its planned expansion to the U.S. in the second half of the 2018 calendar year.