ASX listed Sky and Space Global have provided their best validation yet that their innovative technology based on miniature satellites might actually work when it launches next year after the company was awarded a global technology award this week. The prestigious award was bestowed on them by global consulting and market research firm Frost & Sullivan. 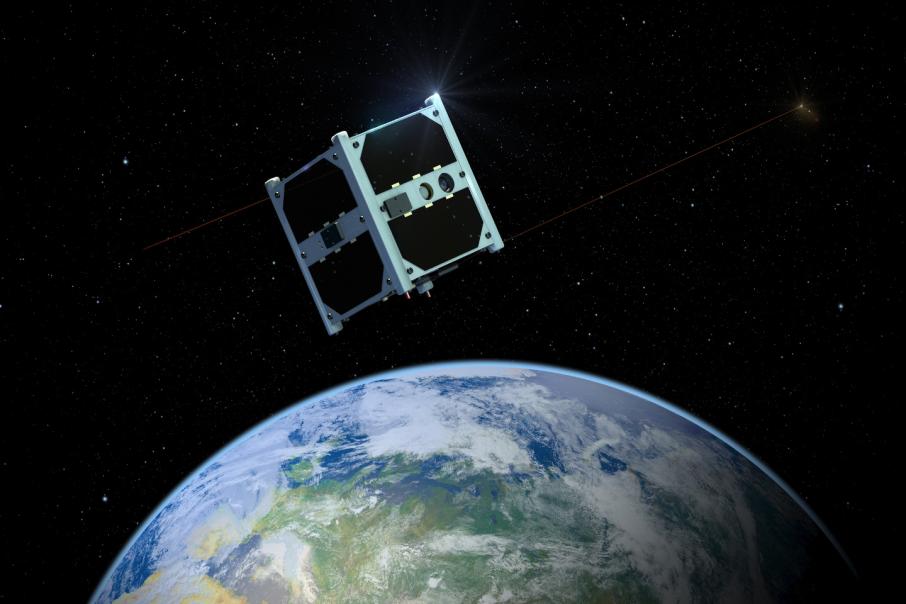 ASX-listed Sky and Space Global has cemented itself as an innovator in the communications space after taking home a major award for its disruptive nano-satellite communications technology.

The Perth-based company, which is rapidly progressing its push into the global satellite comms industry using miniature satellites, said on Monday it had been named the winner of the 2016 Technology Innovation Award for Global Narrow-Band Nano-Satellite Connectivity Services.

The prestigious award was bestowed by global consulting and market research firm Frost & Sullivan who described SAS’s offering as ”extremely forward looking and investor friendly” as the company moves towards launching its three demonstration satellites into orbit in mid-2017.

The launch of Sky and Space Global's full constellation of up to 200 nano-satellites is scheduled for mid-2018.

“Nano-Satellites” are less expensive, smaller and simpler to launch that their conventional counterparts, but just as effective.

Sky and Space Global CEO Meir Moalem said: “To receive such prestigious award by a leading global firm certainly provides us not only with a market validation of our innovative business and technology, but also strengthens our dedication to keep on developing our business towards success, and to provide our future customers with affordable communication services.”

The company, which has its aerospace operations in Europe, is targeting remote areas and industries such as shipping and aviation, currently poorly serviced by the cellular players , for its wholesale, narrowband, low-cost voice, text and data network based on nano-satellites.

The latest news caps off a stellar year for Sky and Space Global who were back door listed into Burleson Energy by Perth corporate finance connections Peter Wall and Brett Mitchell only a few months ago at 2c a share. Yesterday the company's share price touched 10c a share and doesnt look like resting any time soon.