Sipa Resources systematic approach to their Akelikongo nickel-copper prospect in Uganda appears to be paying off with the discovery of a very encouraging 10m intersection grading 1% Nickel and another 4m intersection grading 1.8% Copper. With Cobalt fetching up to 3 times the price of Nickel, the company was also encouraged to see reasonable Cobalt numbers in the results. 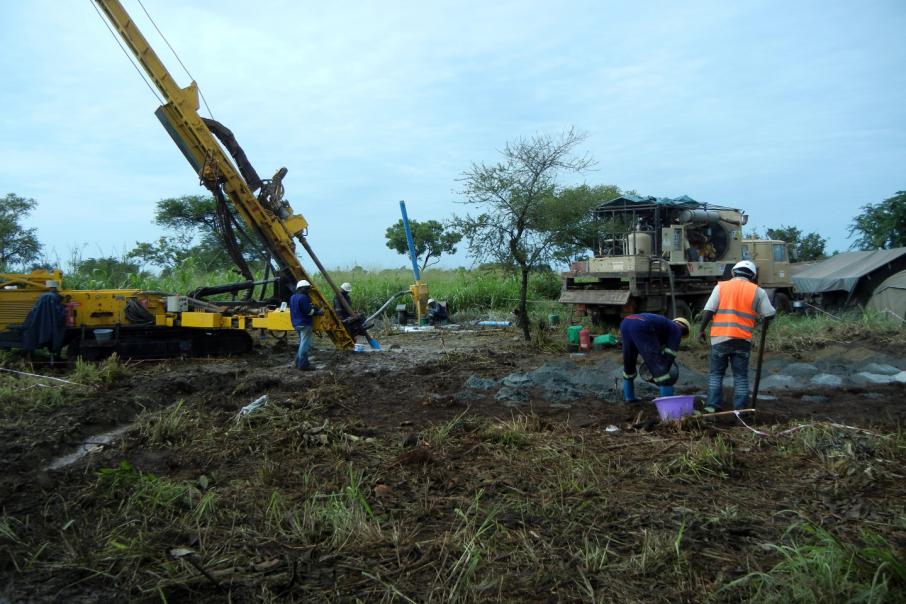 The company has received the results from 4 of the 12 holes drilled recently at Akelikongo and were encouraged to learn that they represent the widest matrix to semi massive mineralization discovered so far at the project.

Importantly, the new round of drilling turned up over 1% grades for both Nickel and Copper placing the company firmly in the “must watch” sphere for many market punters.

With Cobalt fetching up to 3 times the price of Nickel right now, Sipa management were also very encouraged to see some reasonable Cobalt numbers in the results grading anywhere from 0.02% Co and up to 0.05% Co in the higher grade zones.

Adding to the excitement is what appears to be the at surface nature of the mineralization with a 113m mineralized intersection starting from just 2m down hole.

The drilling discovered a previously unknown “embayment” or pooling of mineralization in the footwall which now presents as a very attractive target for follow up drilling.

Sipa also had some success at their nearby “Pamwa” lead-zinc prospect about 10km south of Akelikongo where results have pointed to a strongly anomalous 25m zinc/lead mineralized zone with silver and cadmium credits.

Thinner higher grade zones varying from one to seven metres wide and grading up to 3.9% combined lead and zinc were discovered.

Results from the remaining 8 holes of the recently completed 12 hole program in Uganda are about to be released and the company will now look to follow the higher grade zones in the embayment with a view to discovering the mother lode source of the mineralization.

Meanwhile Sipa is also planning to drill test a strong copper anomaly at their recently acquired Paterson North project in the north of WA that has some of the best nearology in the state.

Sipa are one of the few listed mining companies that actually put their money into the ground instead of corporate costs and with some very encouraging hits and new drilling programs being planned at all 3 major projects, they are on the verge of delivering multiple news flow events for their shareholders.