Fresh from exploration success at their Ugandan base metals play, Sipa Resources are now about to drill their highly prospective new West Australian project in the Paterson region as the wet season takes hold in Uganda. The area is attracting the interest of the majors with Rio Tinto recently agreeing to spend $60m on neighbouring Antipa Mineral's ground to earn a 75% interest. 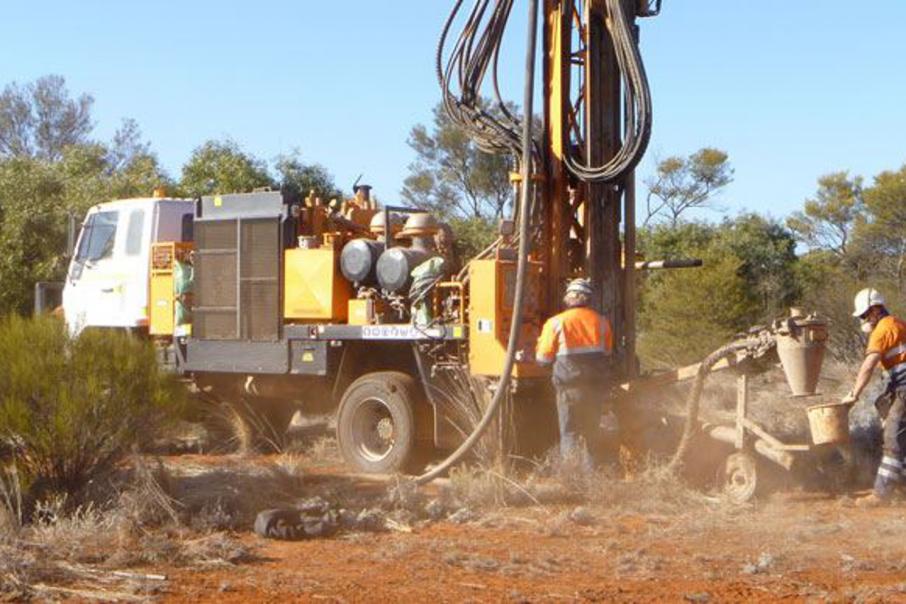 Fresh from considerable exploration success at their Ugandan base metals play, Sipa Resources are now focused on their highly prospective new West Australian project in the East Pilbara as the wet season takes hold in Uganda.

The company announced this week they had finalized their deal with Ming Gold to farm into what looks to be a well heeled address in the renowned North Paterson region about 300km east of Port Hedland in W.A.

Sipa are planning to have drill rigs turning on the ground as soon as August to chase down a 4.3km long primary copper-gold anomaly known as the “Obelisk” anomaly which was identified last year by Ming Gold during an initial drilling campaign.

The company says the initial reconnaissance drilling at the Obelisk anomaly identified a system that is strongly anomalous in copper and gold with sampling results returning greater than 250ppm Copper and greater than 10ppb gold. Visible primary chalcopyrite was also identified in a number of holes over 4kms of strike that is hosted by a metamorphosed gabbro associated with a strong gravity feature

The area is also attracting the interest of the majors with Rio Tinto recently agreeing to spend $60m on Antipa’s ground in order to earn a 75% interest in it.

Sipa has the right to earn a 51% interest in the project by expending $1m on exploration within 2 years which includes a minimum expenditure commitment of $250 000 within the first year.

They have the right to earn a further 29% of the project by sole funding another $2m in exploration expenditure within 4 years.

If Sipa does not earn the further 29% joint venture interest, they will be deemed to have withdrawn from the project and will retain no interest in it.

The maiden drilling program at the Paterson North project will be part funded courtesy of the State Government who will contribute $150 000 to the campaign via the “Exploration Incentive Scheme” administered by the WA Department of Mines and Petroleum.

Sipa Resources Managing Director Lynda Burnett said “We are very pleased to have been successful in the recent round of EIS grants, with the co-funding set to contribute towards our planned aircore drilling campaign to evaluate the large Obelisk copper-gold anomaly.”

“This is a large, high quality target which sits in the heart of one of the world’s most exciting new exploration frontiers. As a result of the recent success of our neighbour, Antipa Minerals, and the Rio Tinto farm-in last year, exploration activity in this region has been reignited and we are very much looking forward to playing a part in this process”